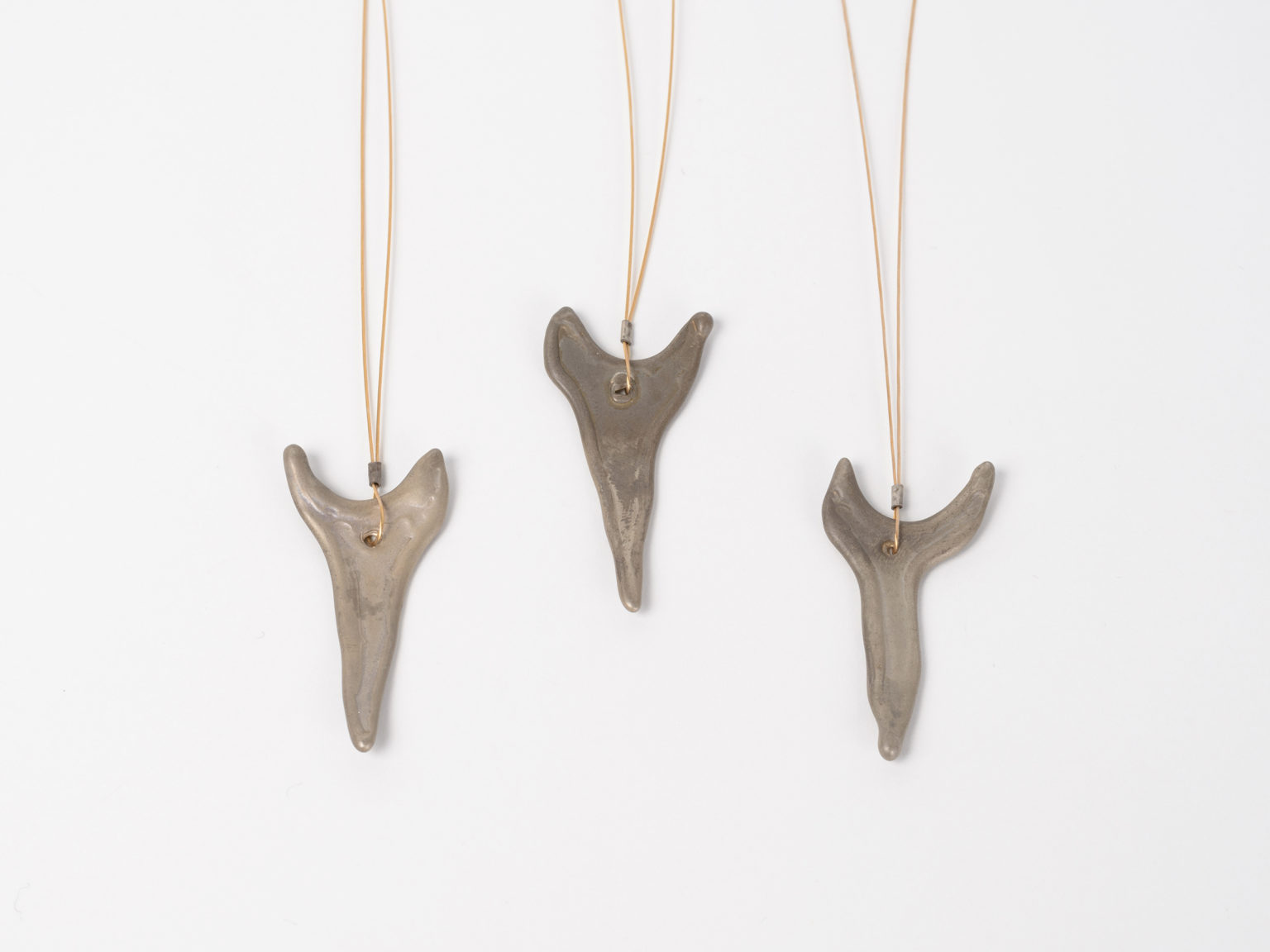 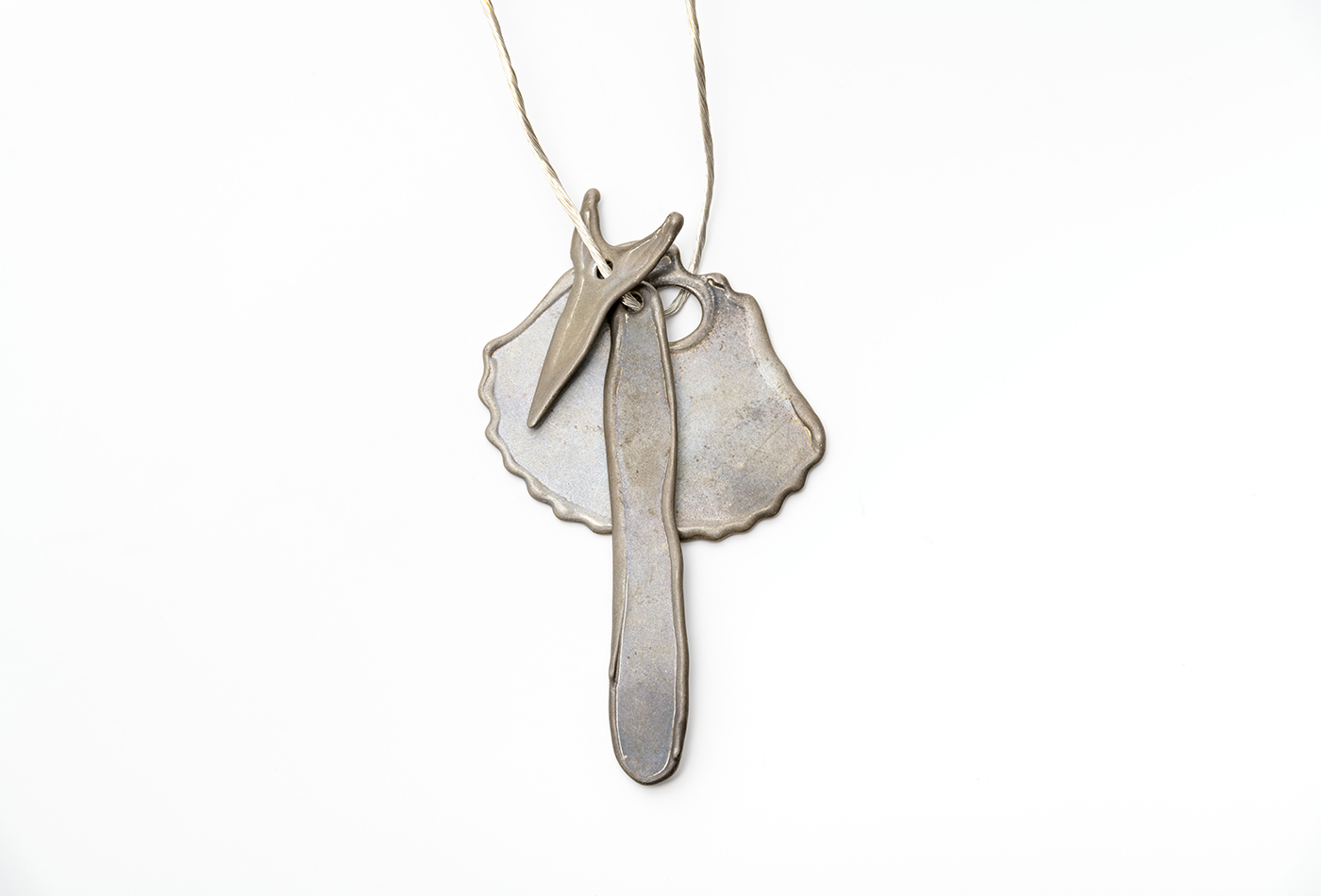 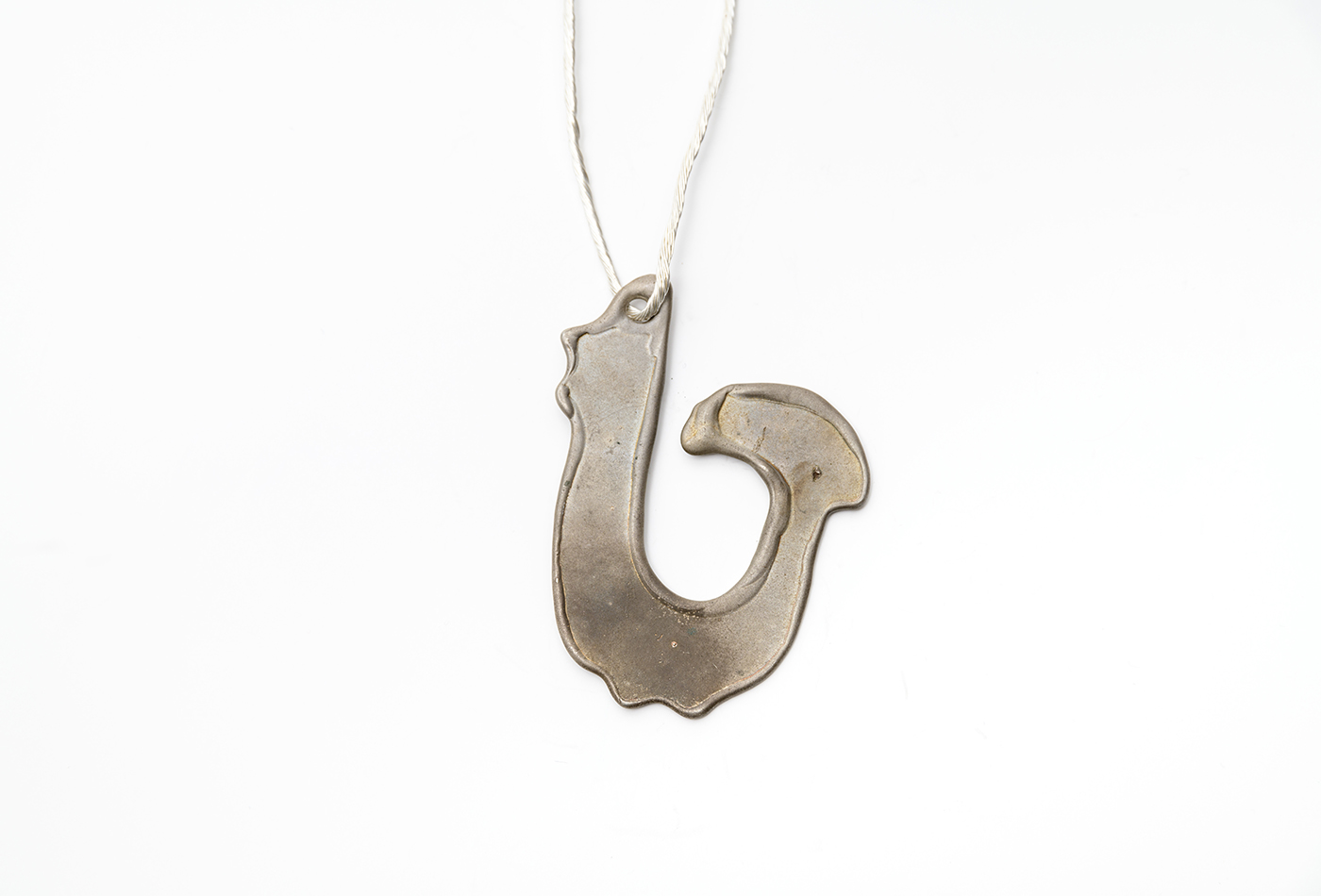 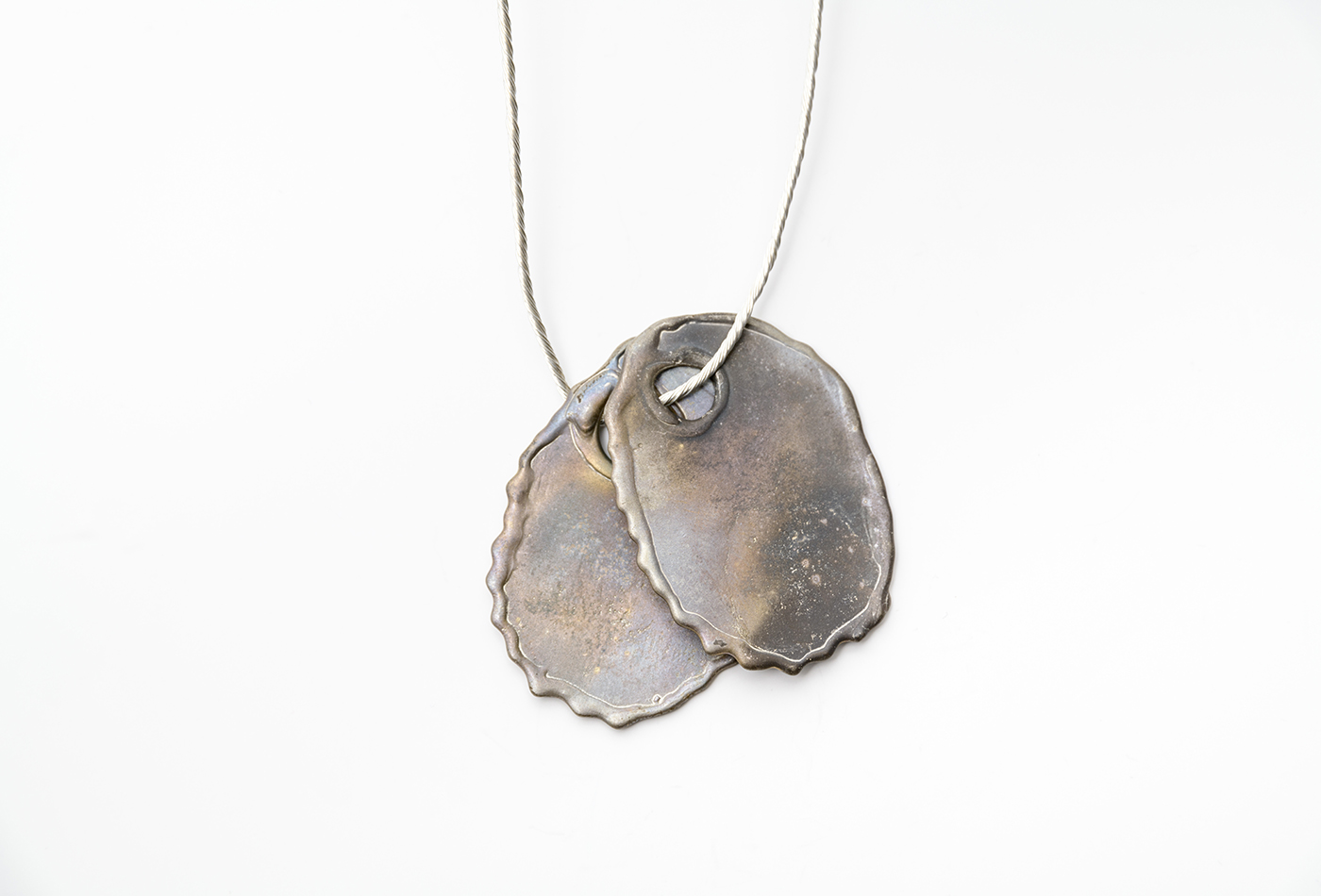 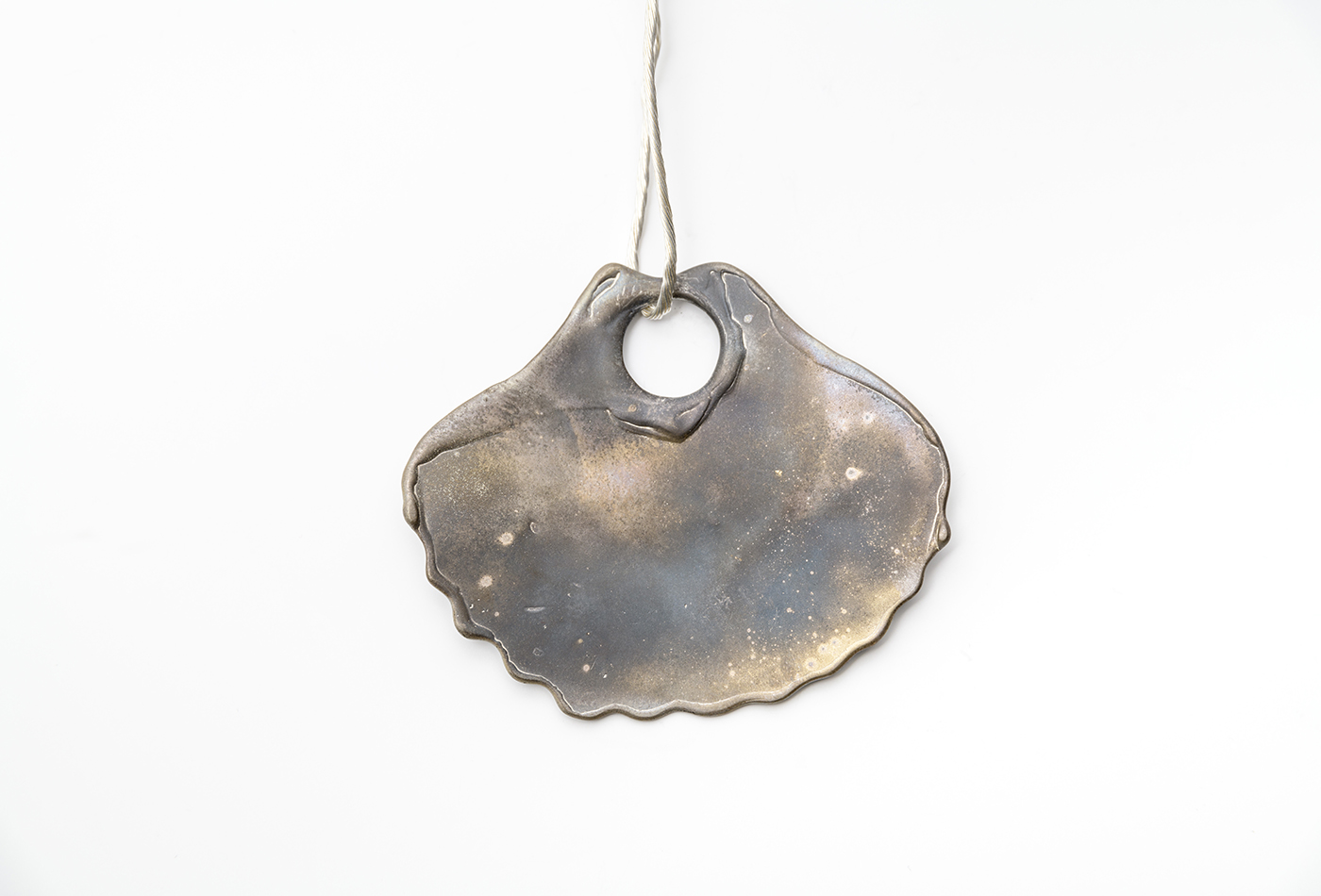 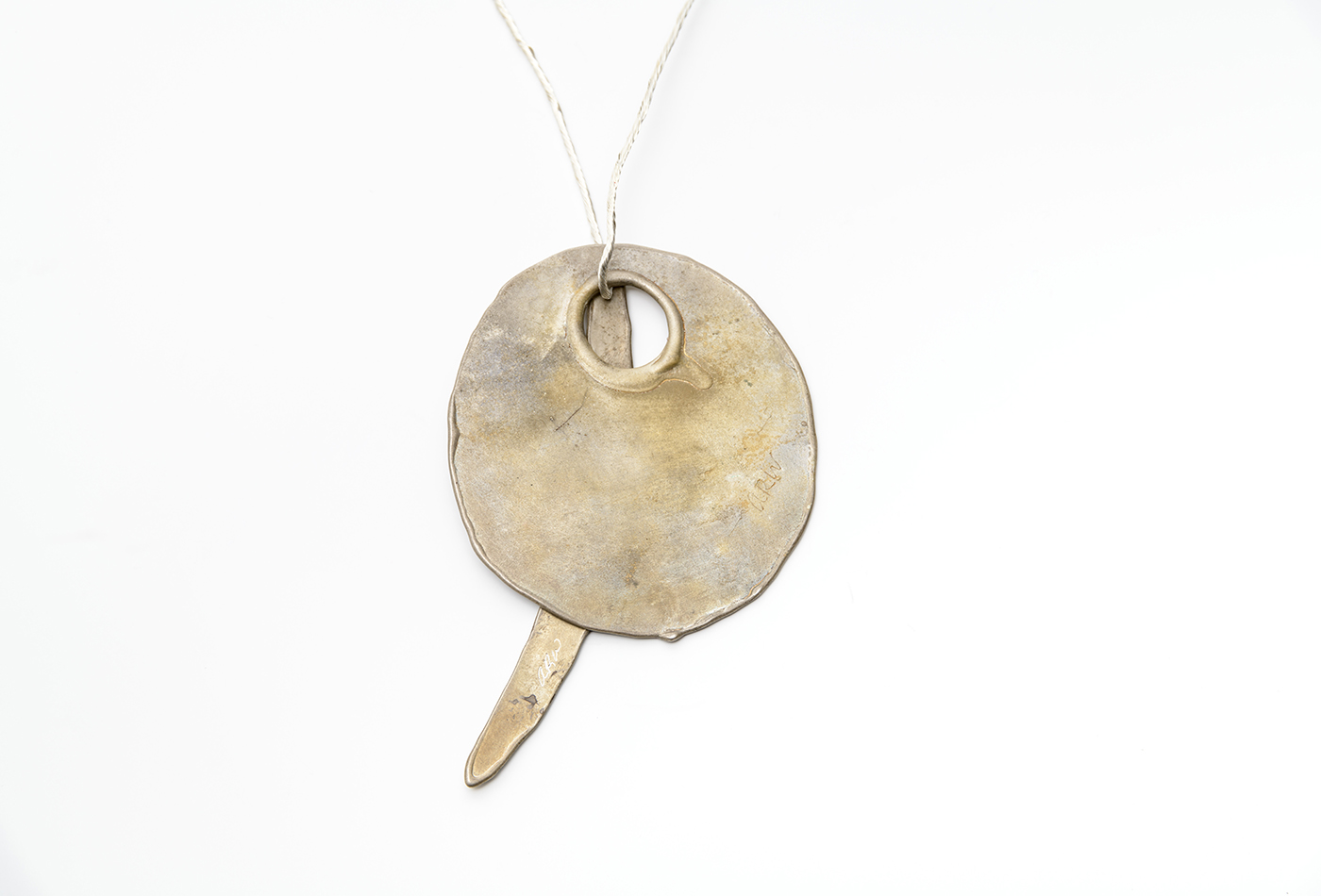 Areta Wilkinson has recently completed a PhD of Maori Visual Arts. “In my doctoral narrative, I created an experiential research environment grounded in values of Kaupapa Māori Theory (theory from Te Ao Māori[1] and unique to Aotearoa/New Zealand), to allow my practice to be shaped by the collective mātauranga (knowledge) and to reflect this worldview through my artwork.

The resulting cultural practice was a comprehensive one; concepts were explored and processed through applied practice responding to the culture I was a part of, a practice that included the appropriate transmission of knowledge and community participation. I went back to taonga tāturu, the personal adornments of Waitaha, Kāti Mamoe and Kāi Tahu ancestors held in museums, to make connections and extend narratives. New works do not seek to replicate an existing image of the world but instead alert me to a new way of seeing from the world in which I stand, whilst still maintaining a relationship to the past. The jewellery practice is invigorated by community insights and cultural values, and praxis is something of value to pass on to others. It is a taonga”.

The artwork of Areta Wilkinson sits between traditional Maori adornment still produced in the present, and the histories and practices of New Zealand contemporary jewellery. Areta says her practice has developed into explorations of craft methodology forming out of collective Ngāi Tahu cultural values. Much of her current work involves collaborative processes from responding to narratives told and written, to working alongside and with other creative professionals. The result is an expanded practice full of surprises and development.

Areta’s practice extends over twenty years, her work is seen in national public galleries and collections such as the 3rd Auckland Triennial, City Gallery Wellington, Auckland Museum, Dowse Art Museum and Museum of New Zealand Te Papa Tongarewa. Wilkinson has been a design lecturer in jewellery 1995-2008, currently lives in Oxford, New Zealand near the foothills of the Southern Alps. Areta completed a PhD in Fine Arts through Massey University Te Putahi-a-Toi School of Maori Studies, Palmerston North. Her PhD exhibition held at Koukourārata Marae 2014 was a first for Massey University.