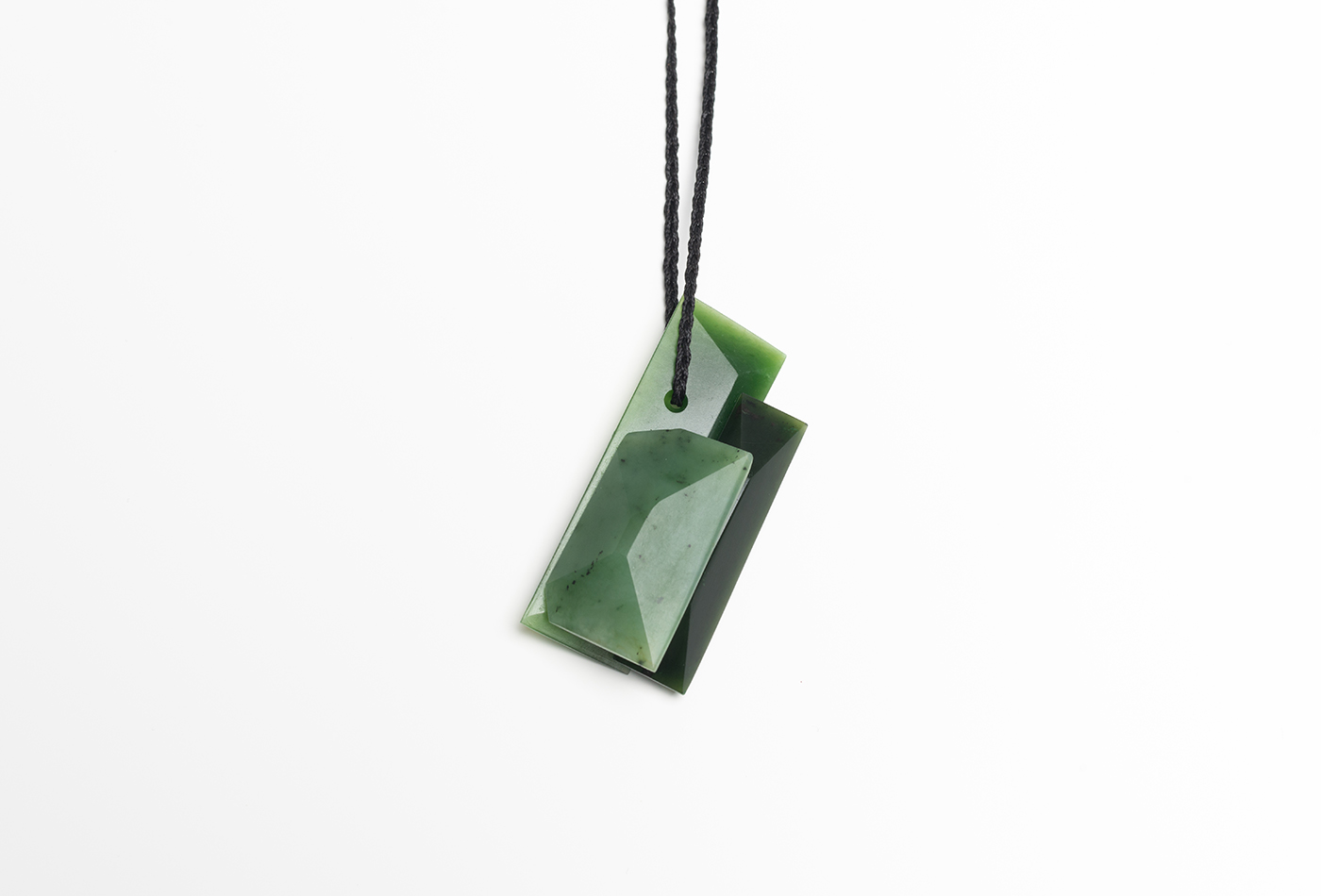 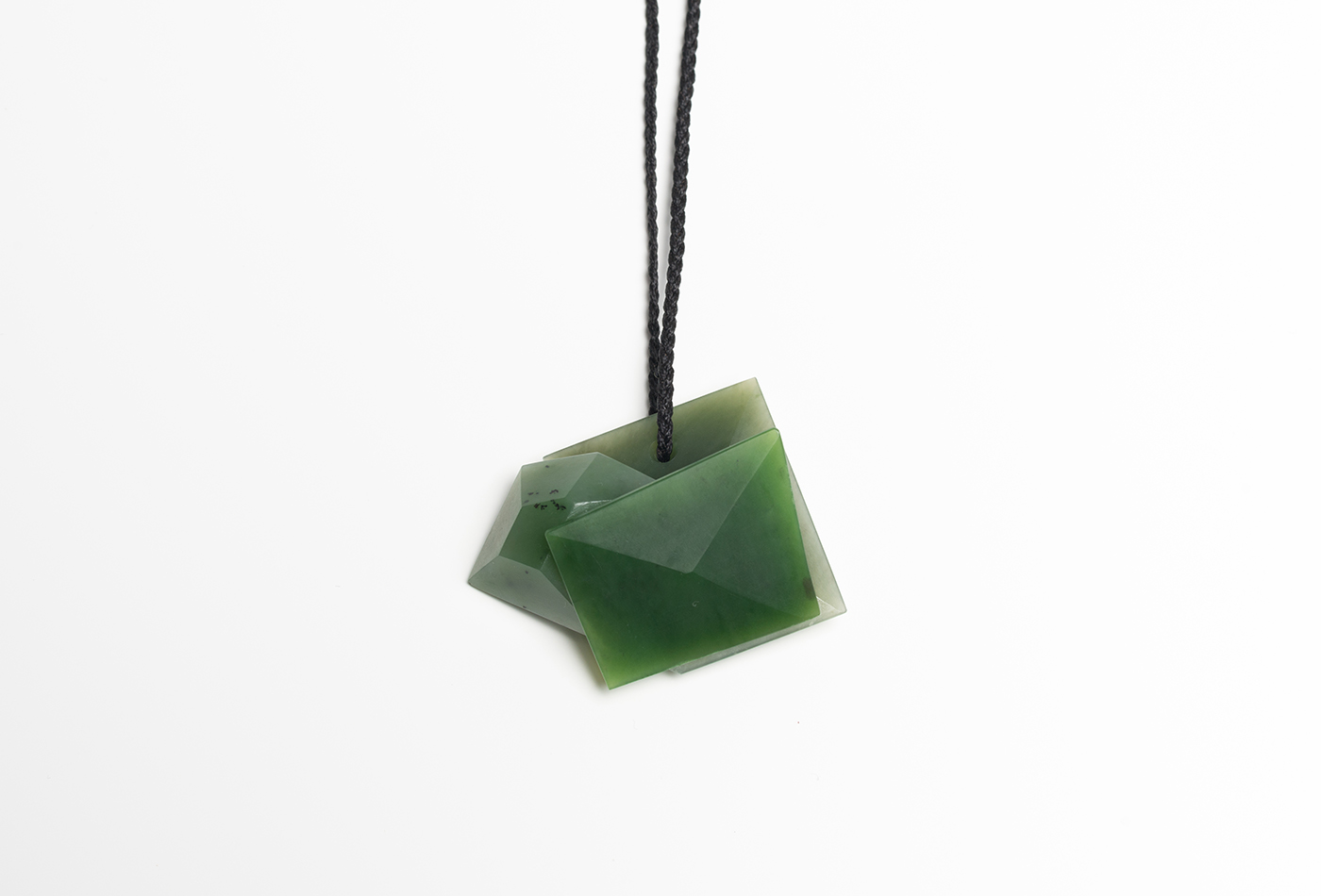 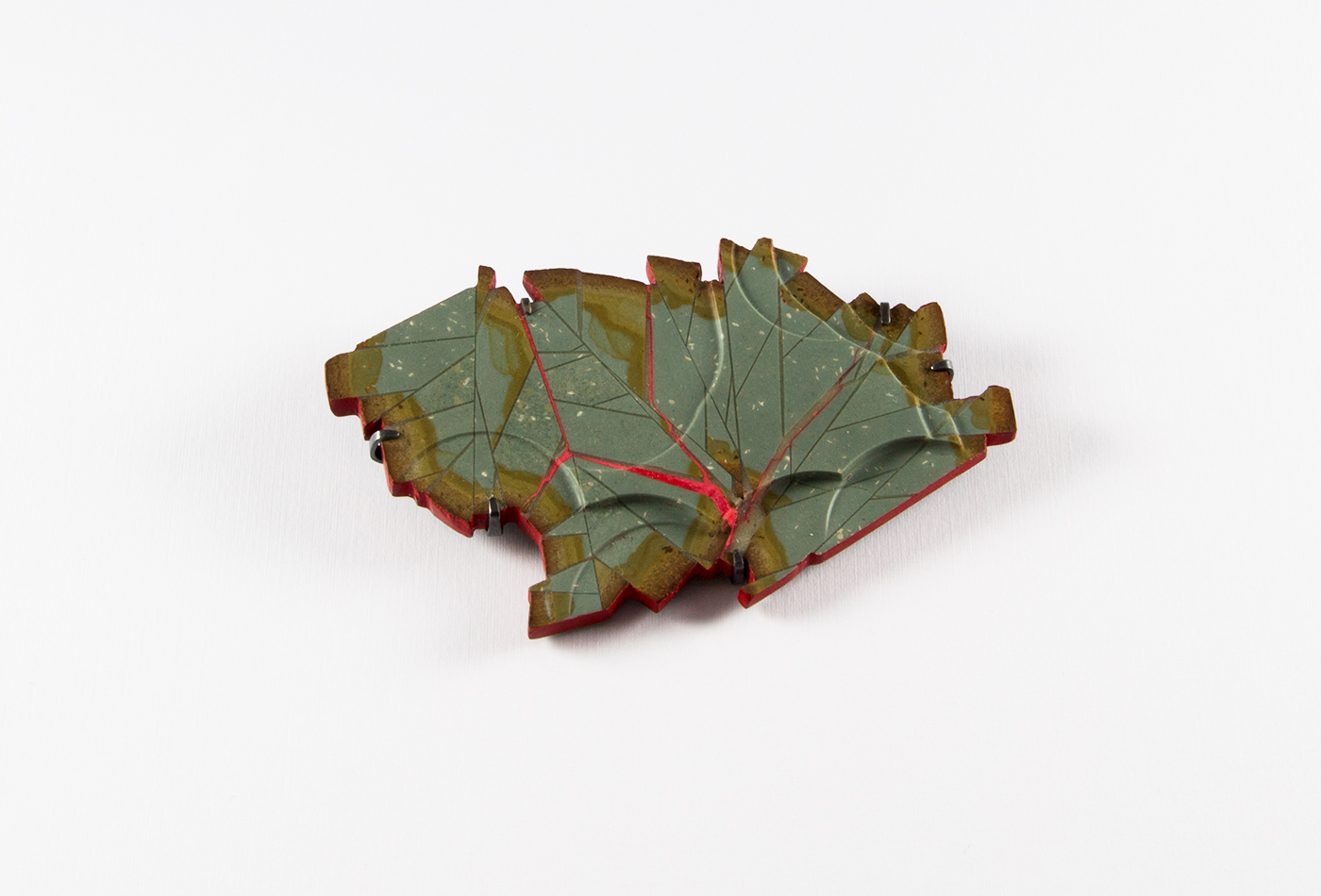 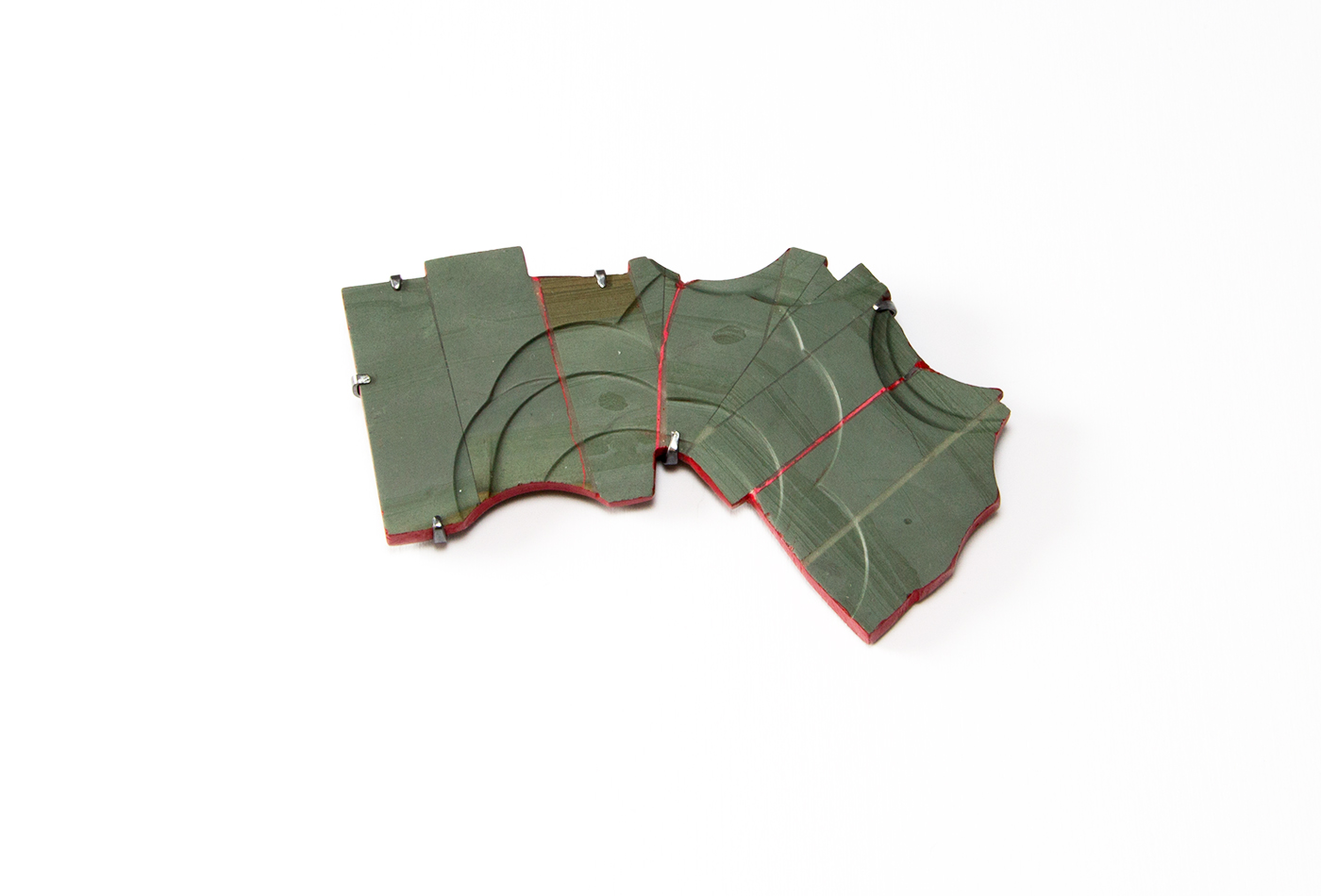 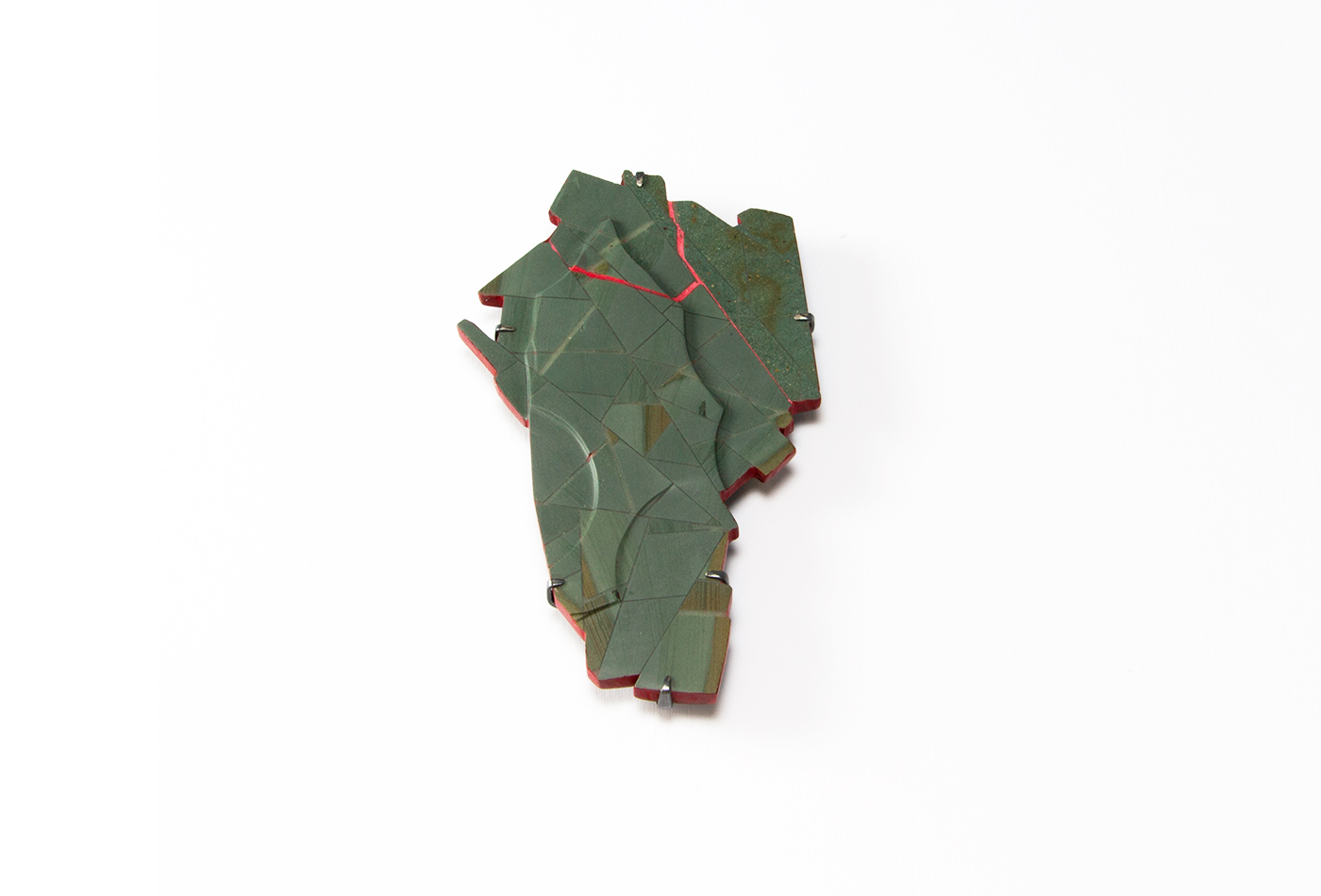 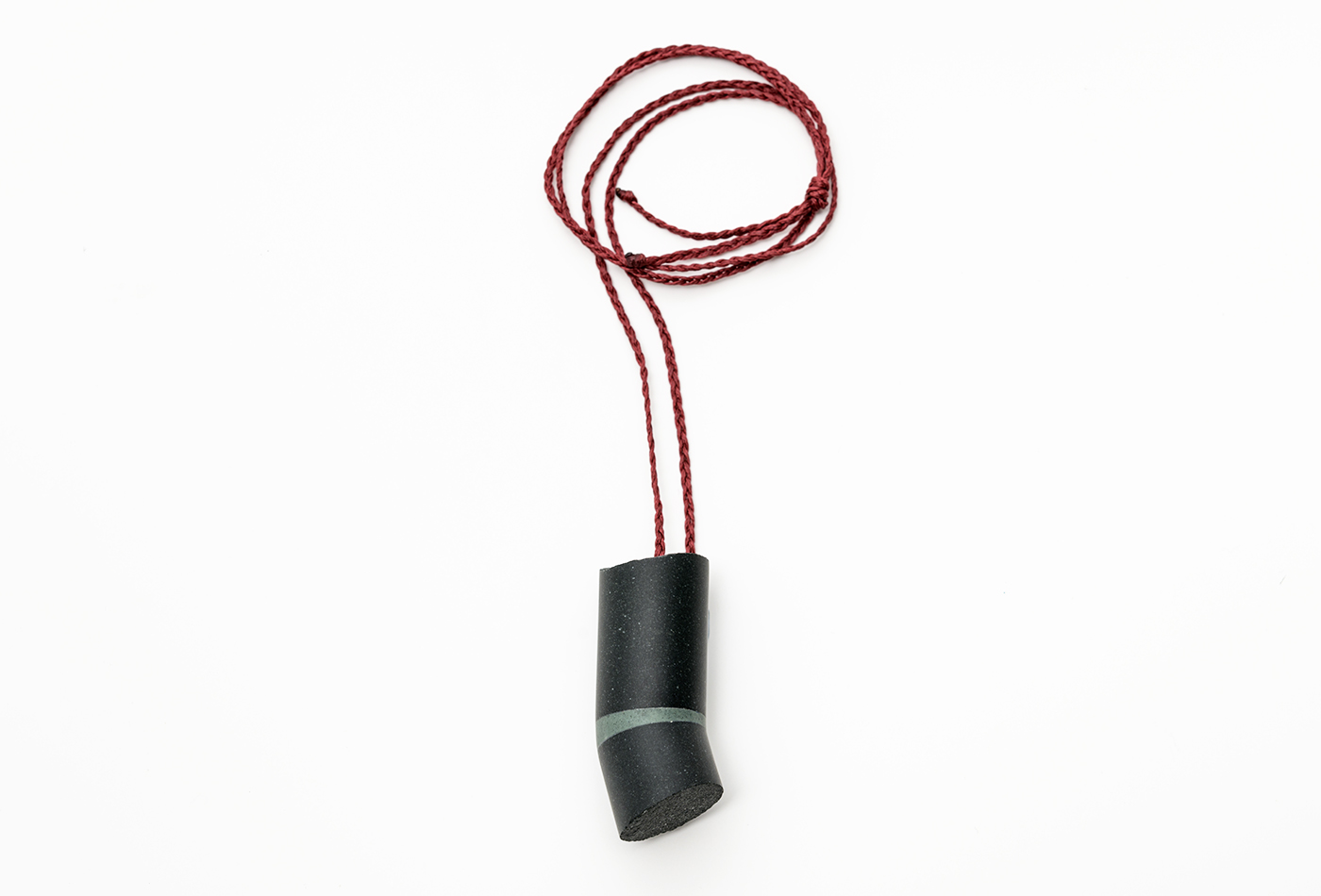 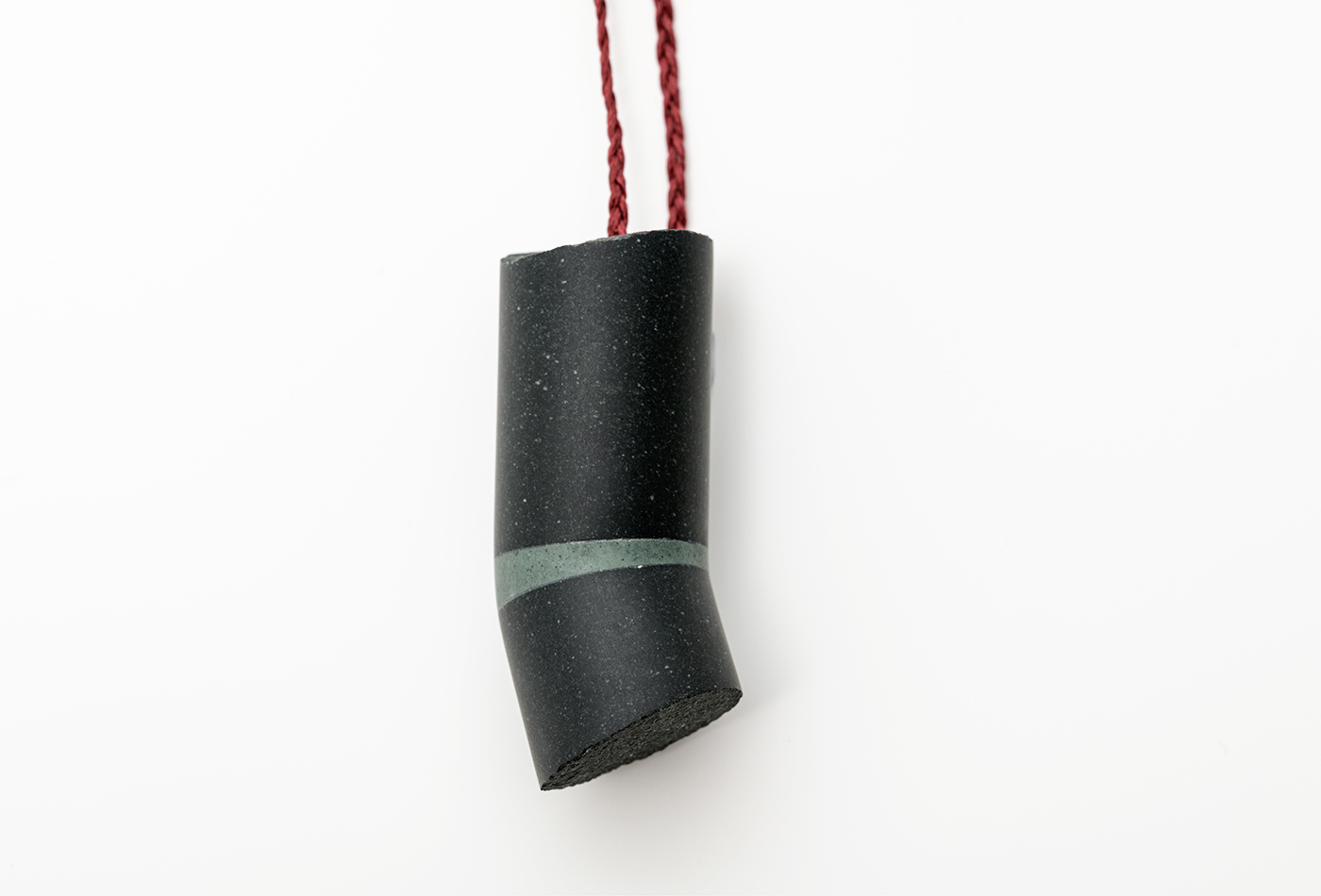 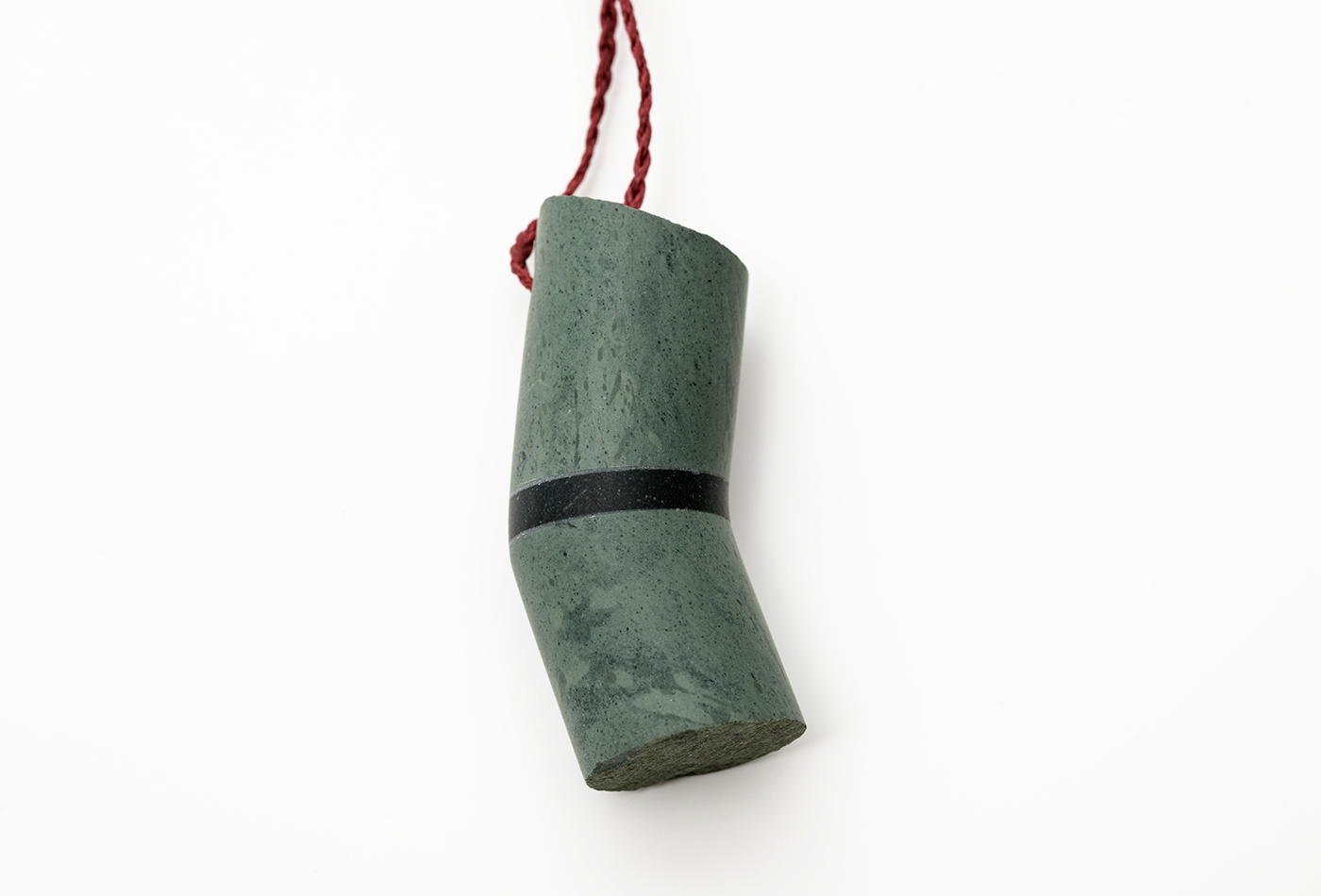 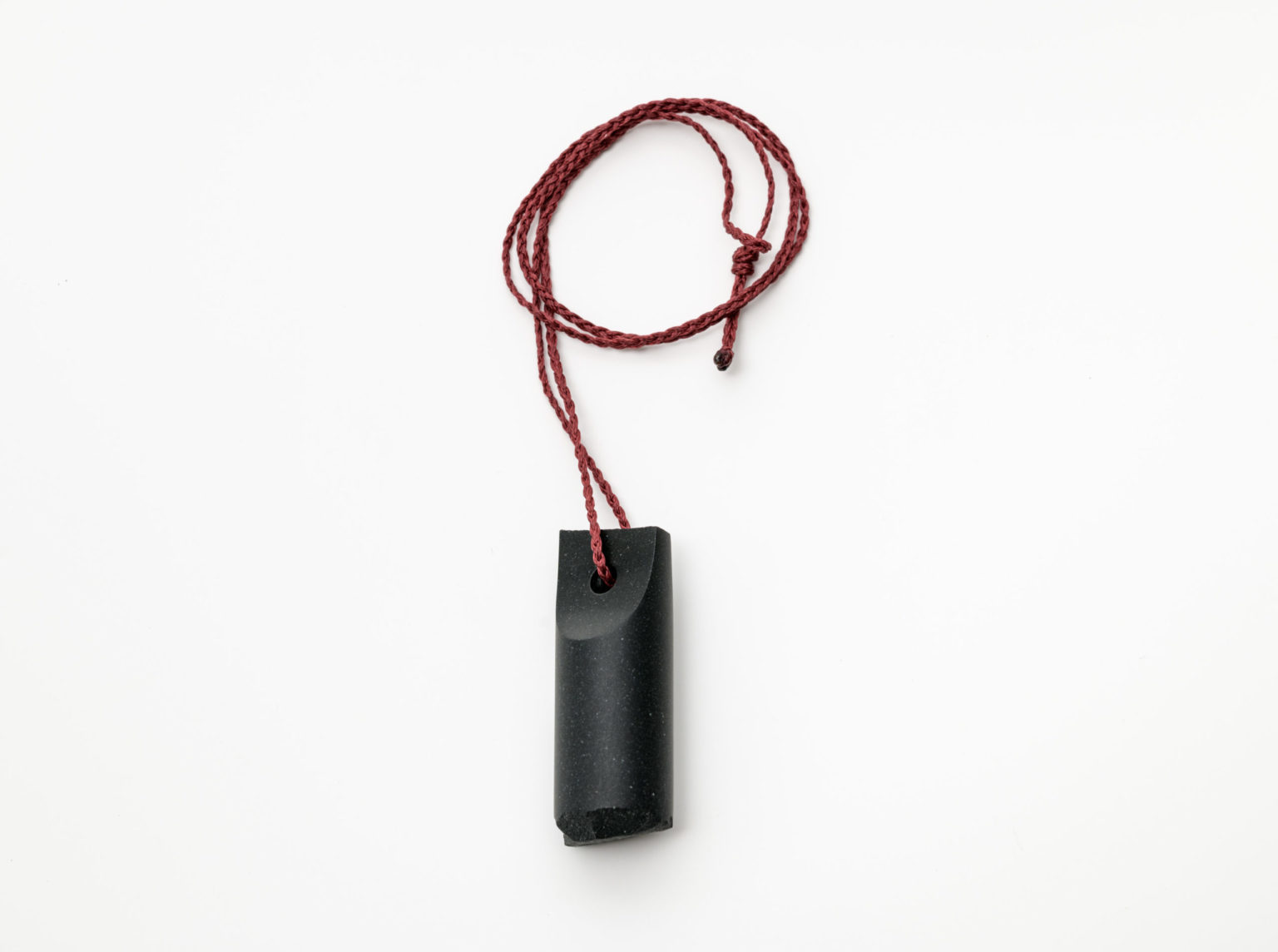 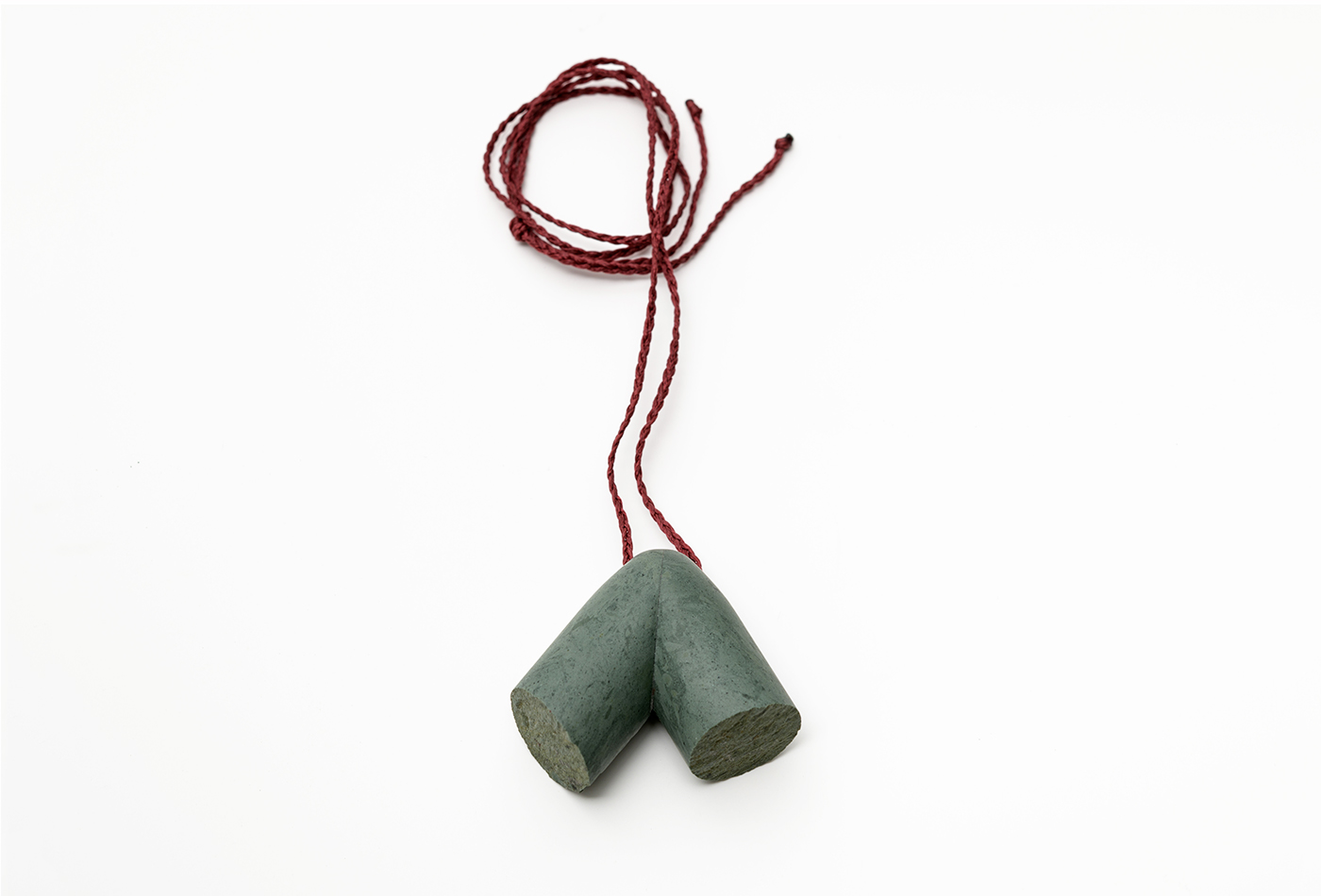 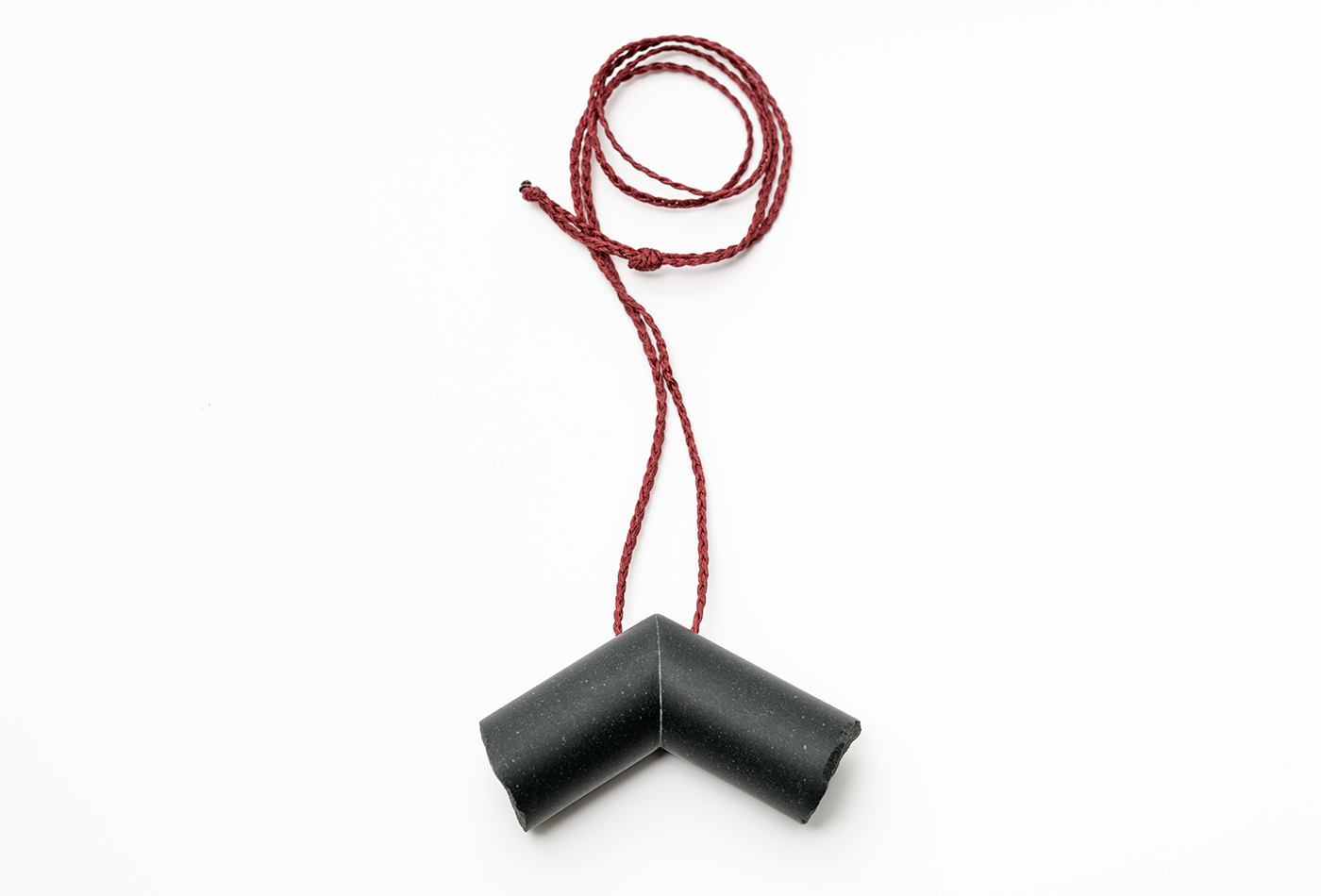 Craig McIntosh works mainly with stone and greenstone and has for the past few years been concentrating on using and developing a methodology around fabrication with stone.

His most recent solo exhibition, “Machined”, was shown at The National in October 2014.  This new series of brooches and pendants made from Pakohe (argillite), was developed as part of a larger Masters project exploring fabrication, process and material.

Growing up in Aotearoa, New Zealand Craig McIntosh was introduced to carving at an early age. Since 2000, he has exhibited extensively throughout New Zealand. From 2000-2004 Mcintosh took part in the annual Seibu Netsuke exhibitions in Tokyo Japan, in 2014 he was included in the ‘Wunderruma’ exhibition curated by Karl Fritsch and Warwick Freeman. Shown at Schmuck in Munich, Germany and in the Dowse art museum, Lower Hutt, NZ.

In 2013, after 13 years of professional practice, Mcintosh took time to complete a Bachelor of Visual Arts at the Dunedin School of Art. Then in 2014 he began a master’s degree in fine art in which the focus of his enquiry employs a reversal of the traditional reductive approach to stone carving. His thesis acknowledges and asserts the importance of technology in creating context and meaning and by developing his own methodology of fabrication and construction with stone in a jewellery context he questions the relevance and currency of existing stone carving traditions in Aotearoa, New Zealand.

Since the completion of his masters with distinction, McIntosh has continued to exhibit his work both nationally and internationally. In 2016 he was the inaugural recipient of” Dame Doreen Blumhardt’s Gift” and in 2017 produced the major solo exhibition “Groundwork” for Objectspace, Auckland New Zealand.