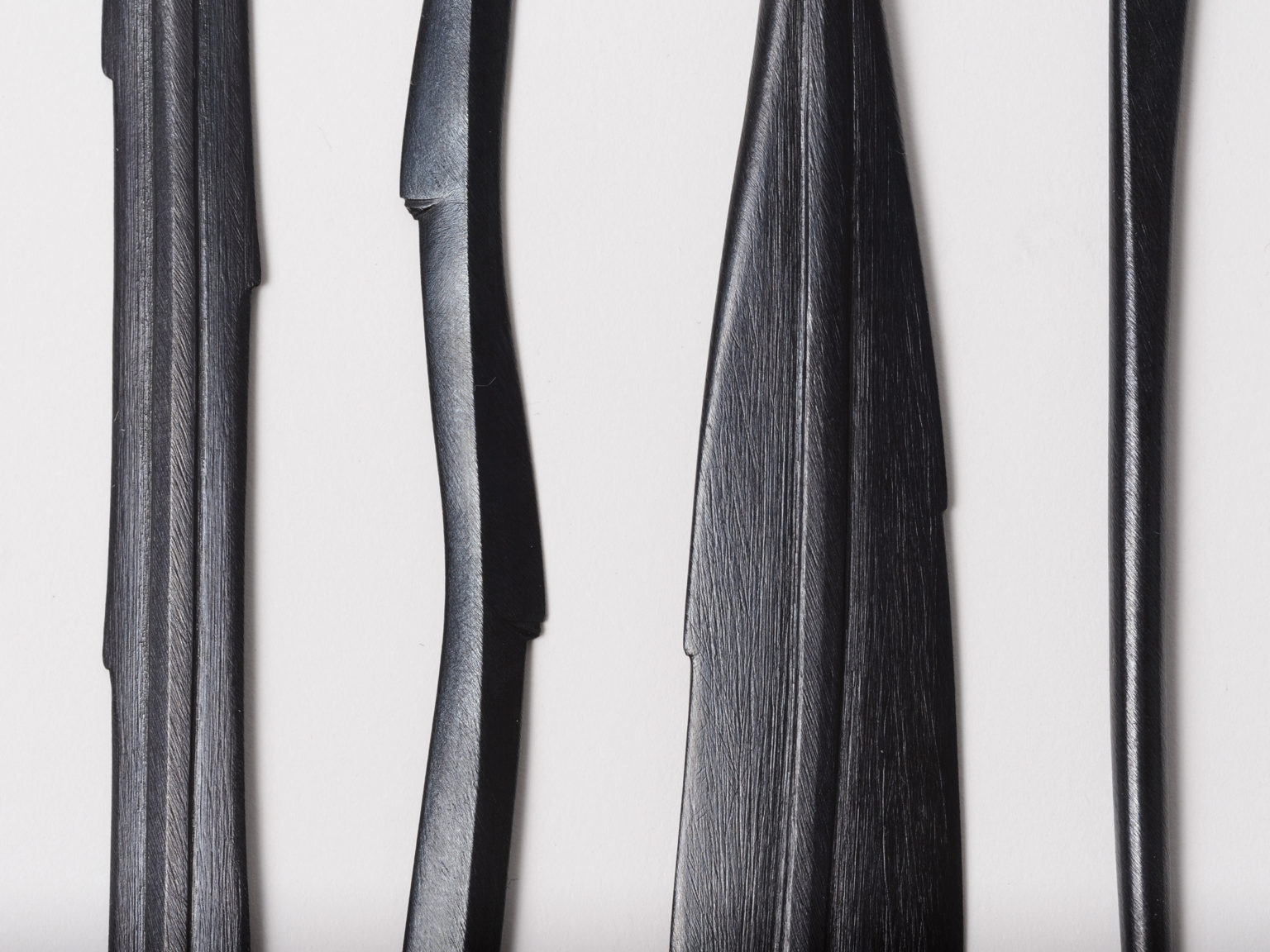 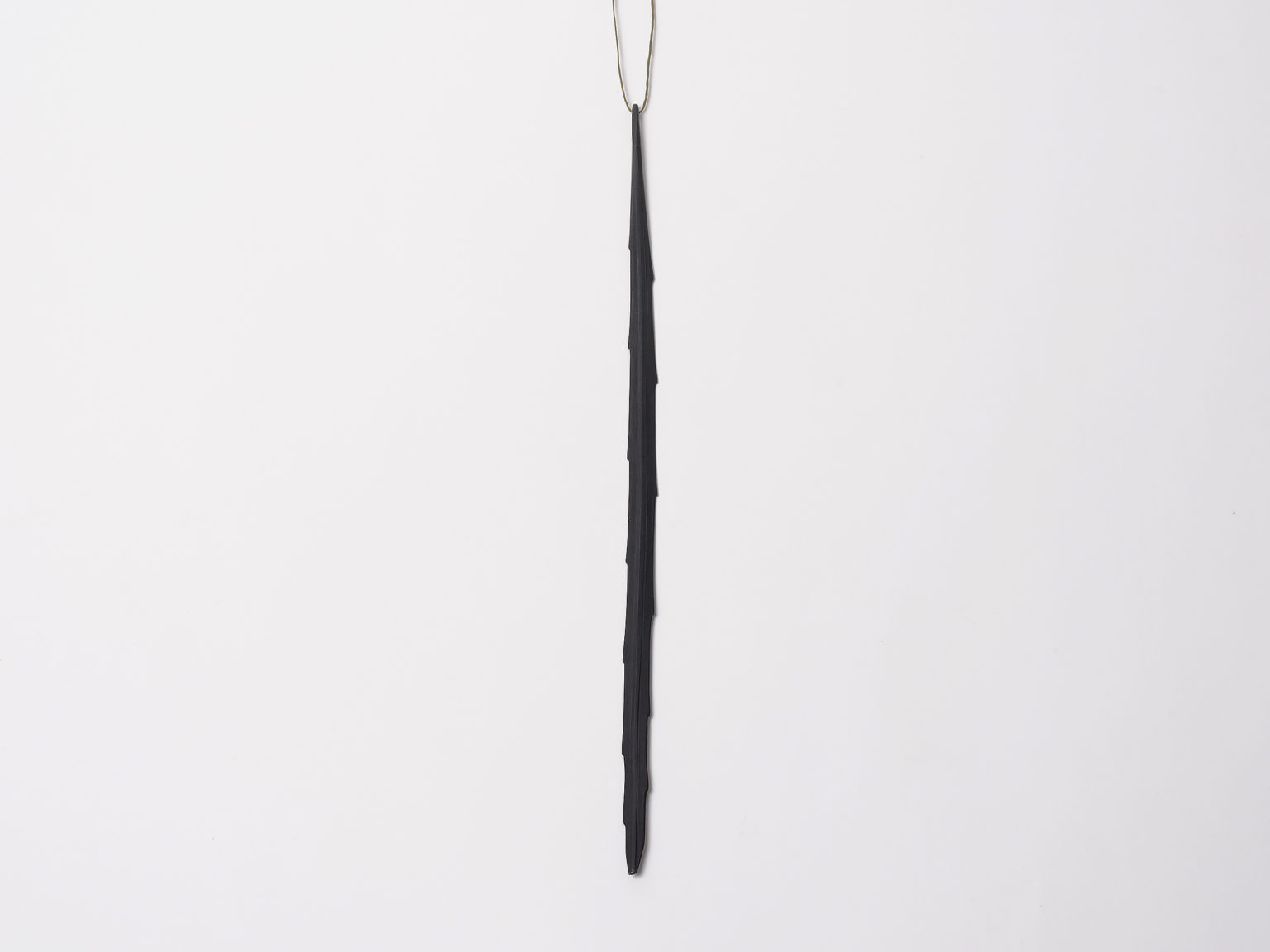 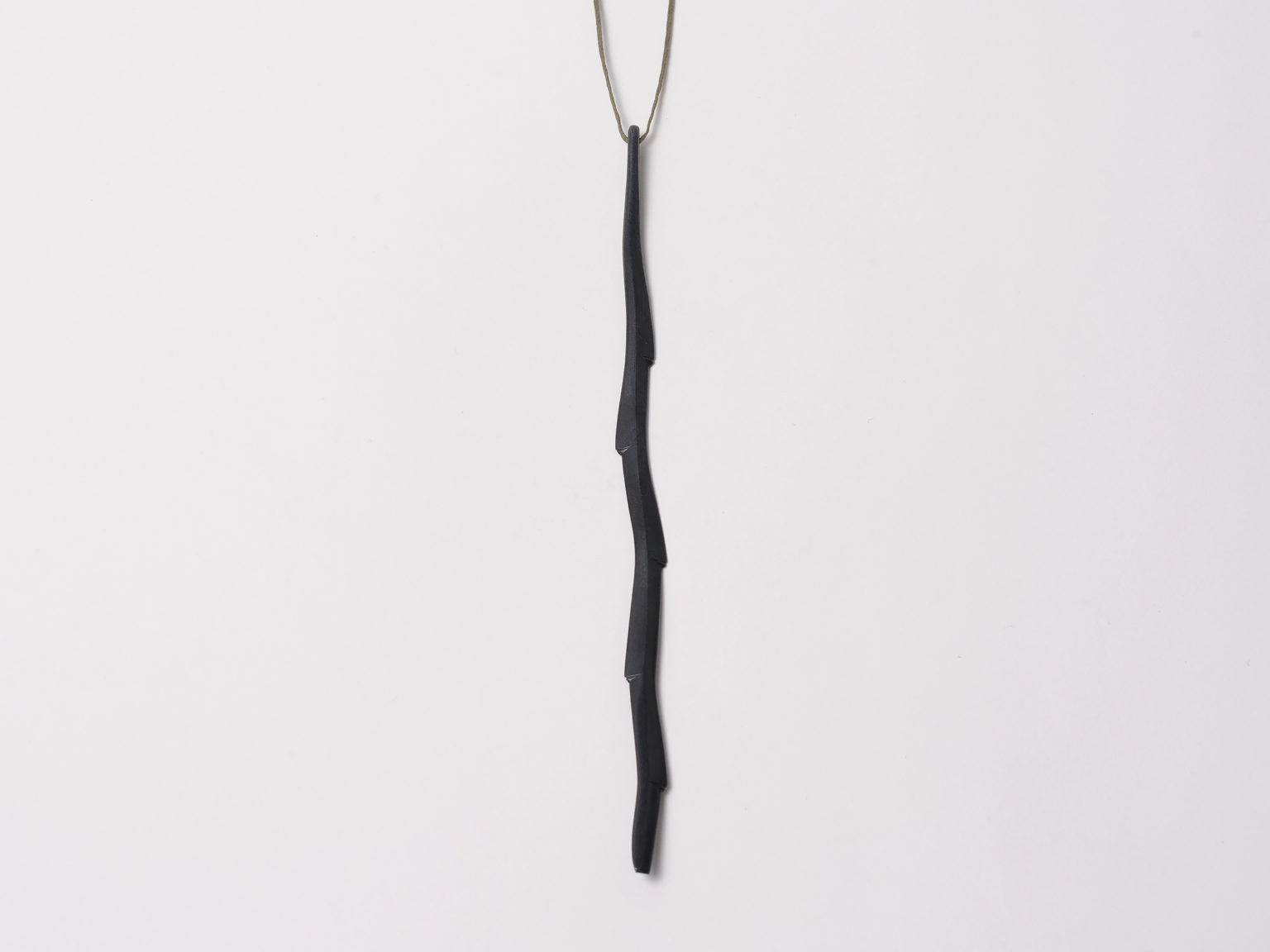 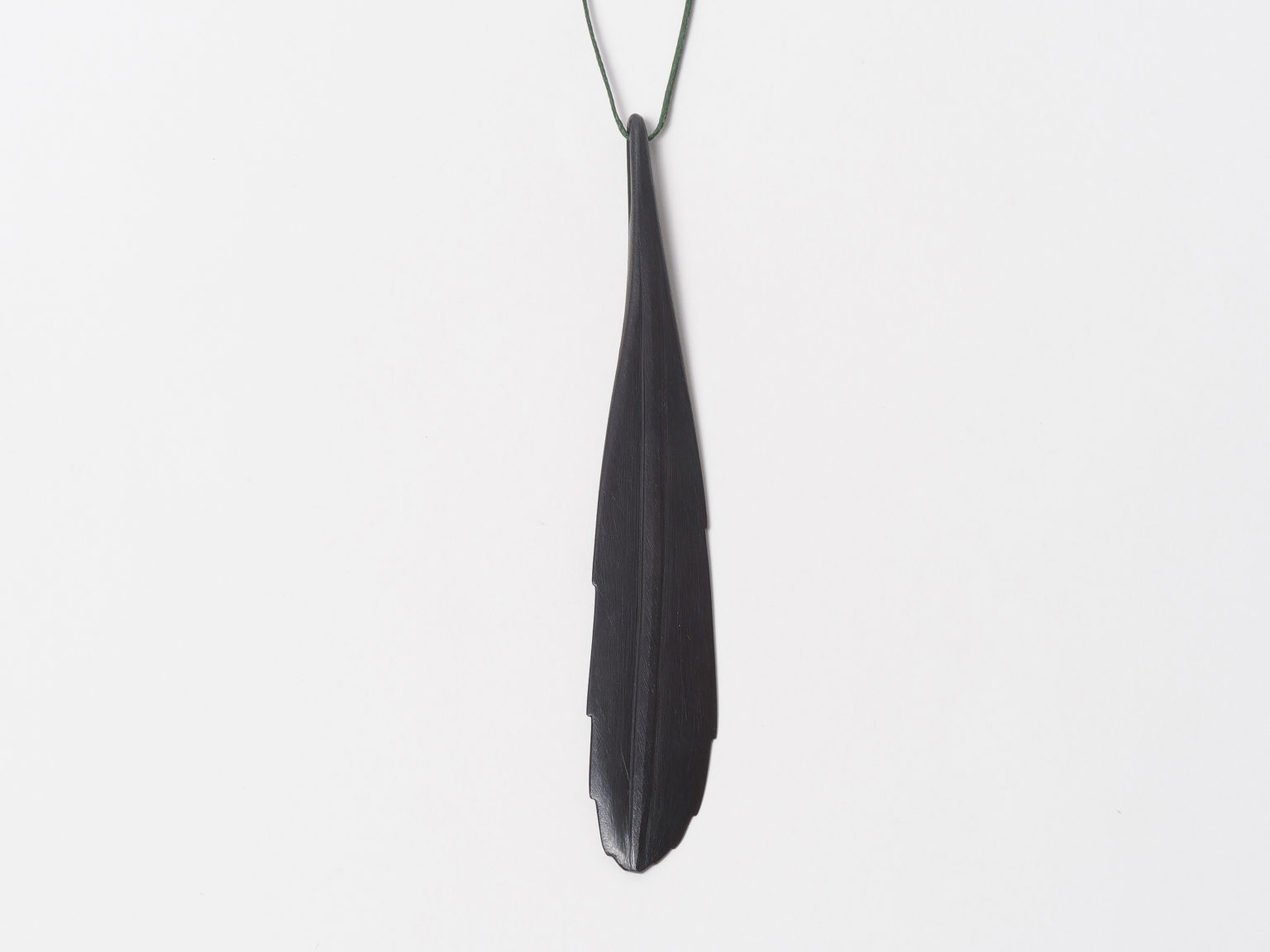 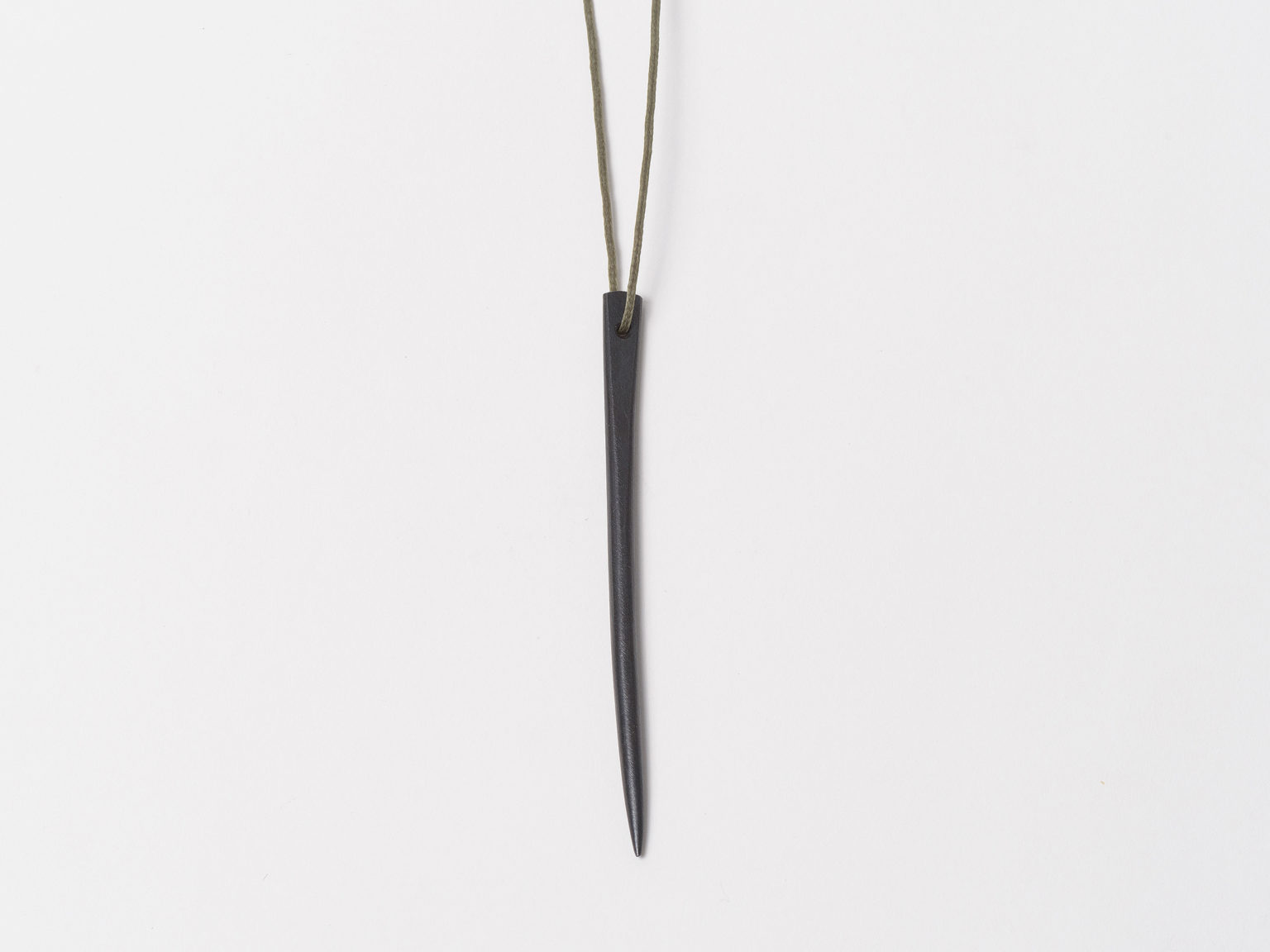 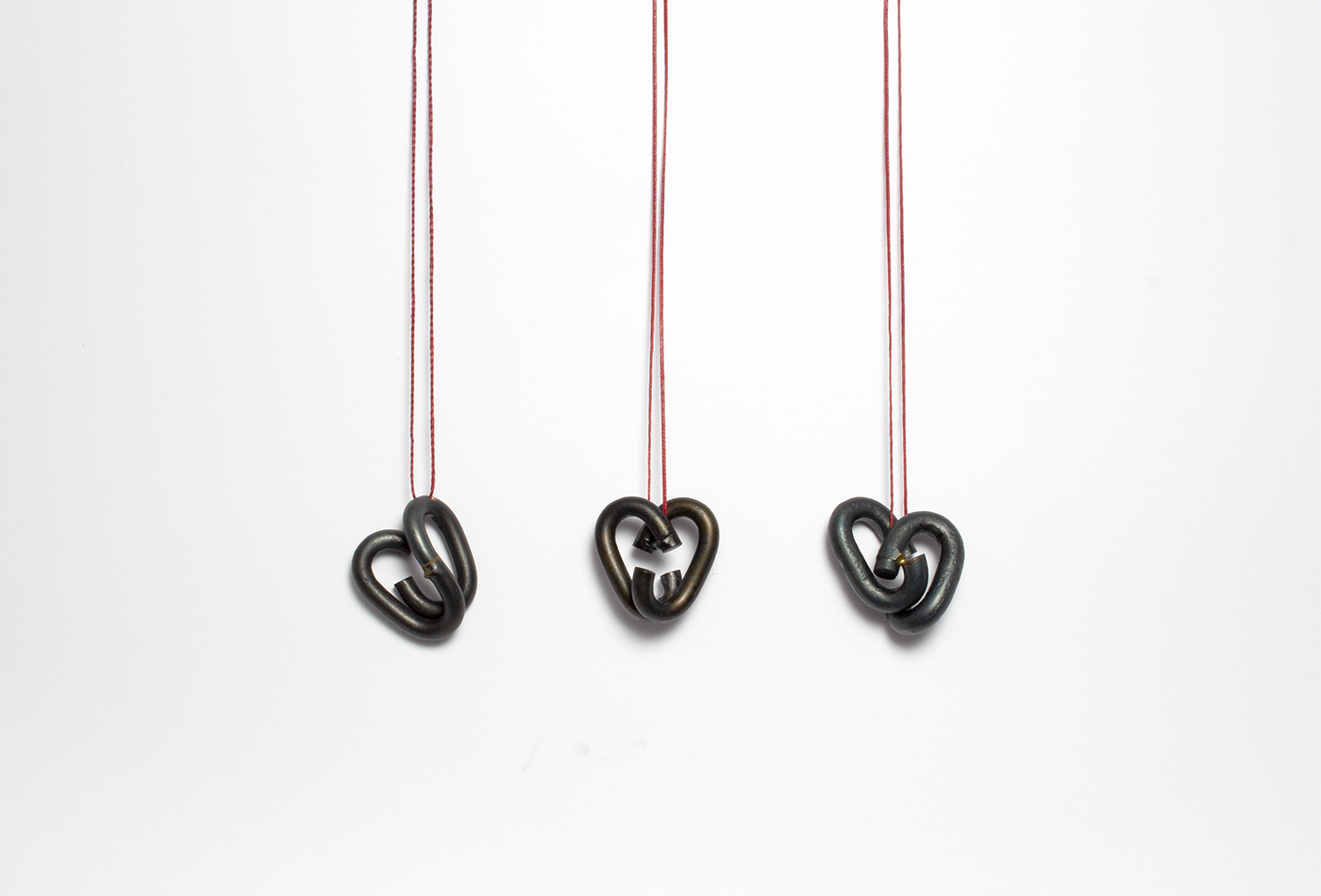 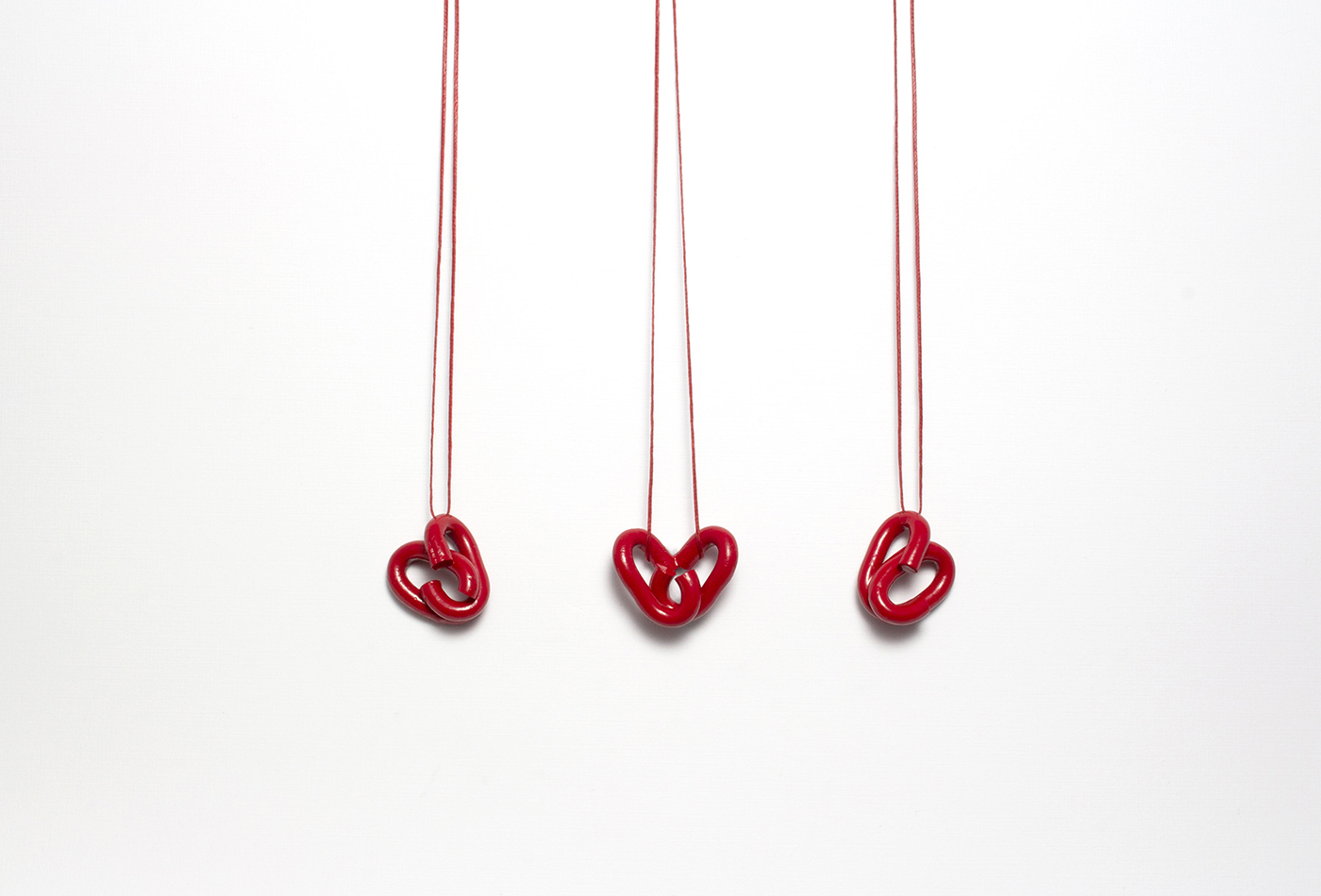 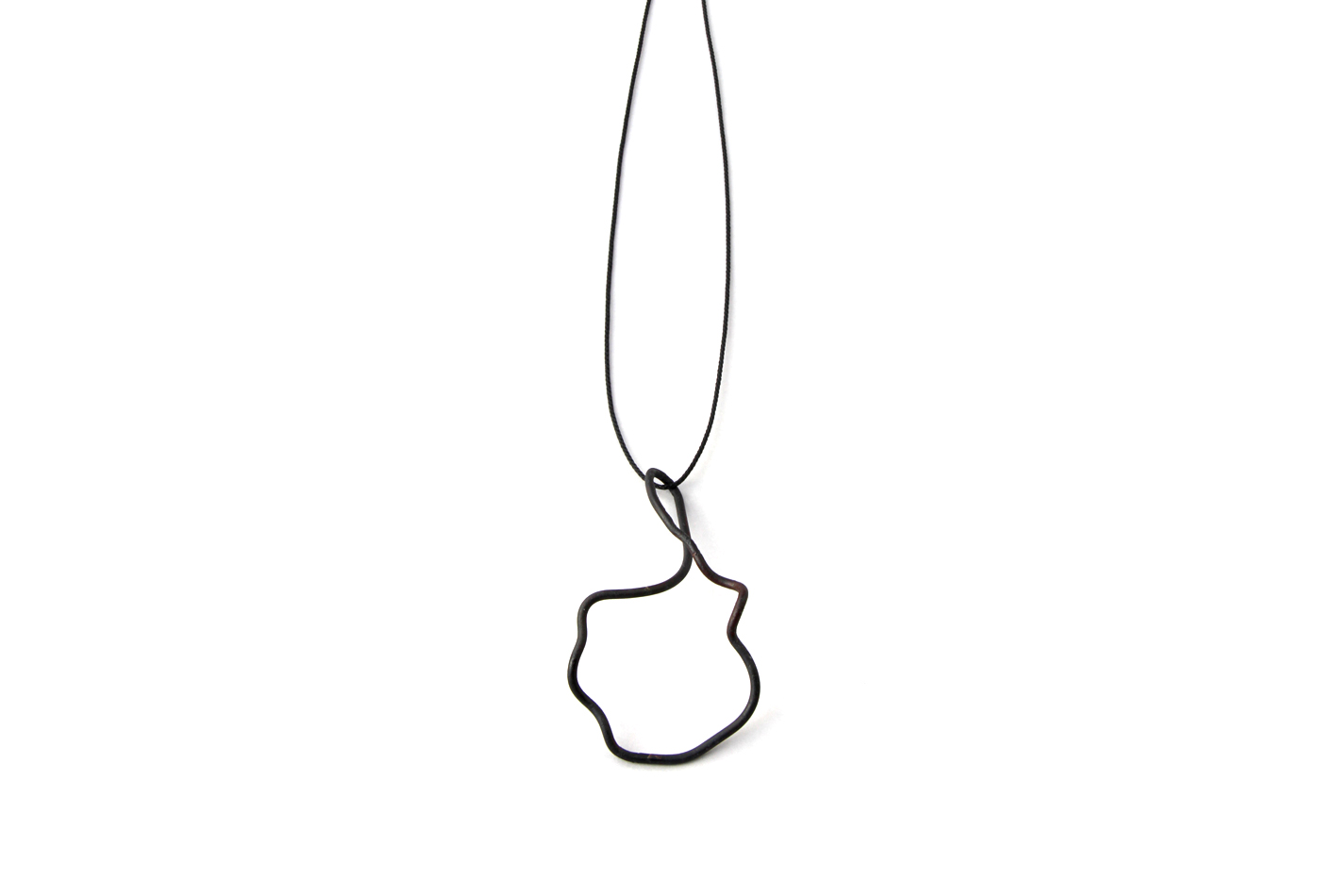 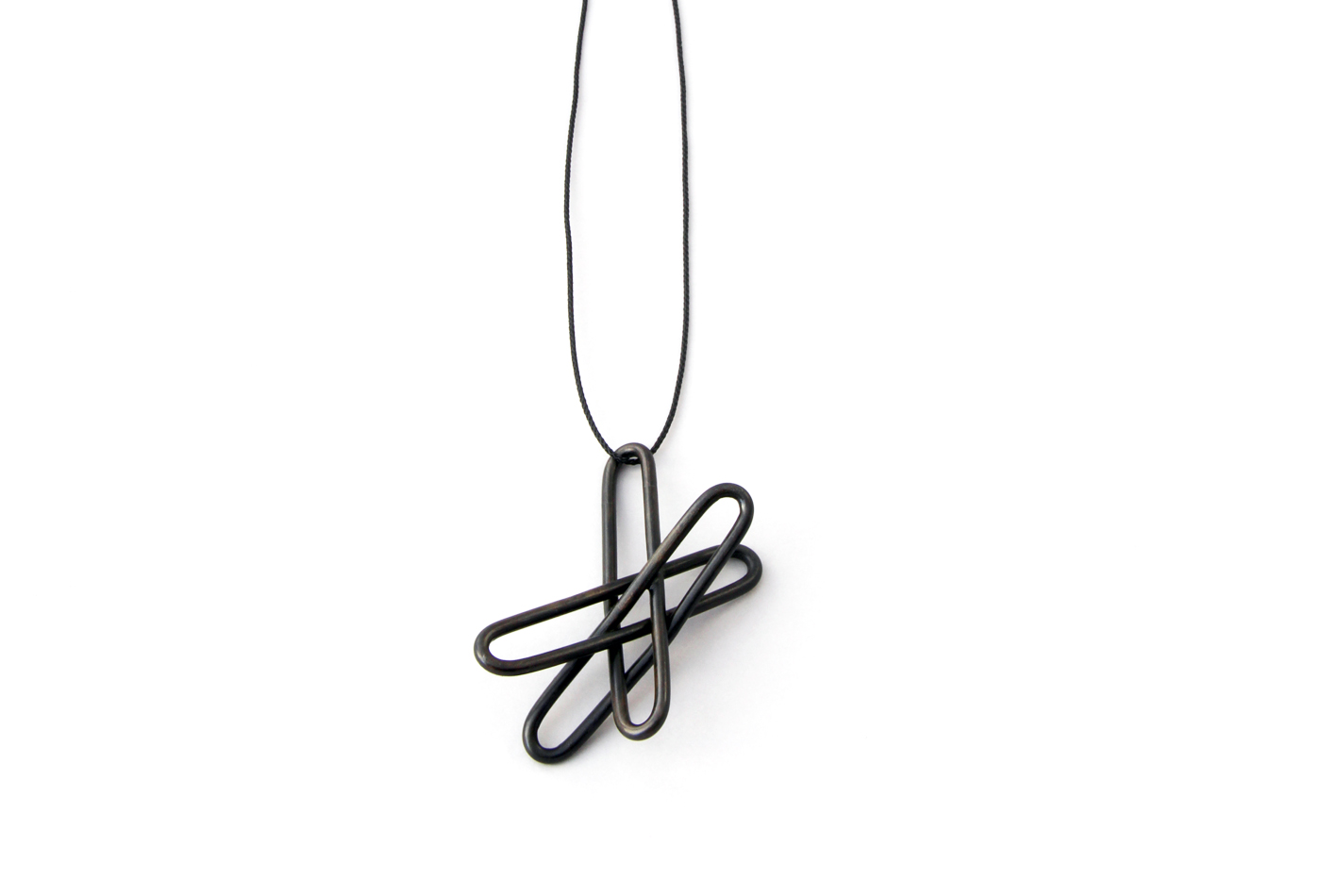 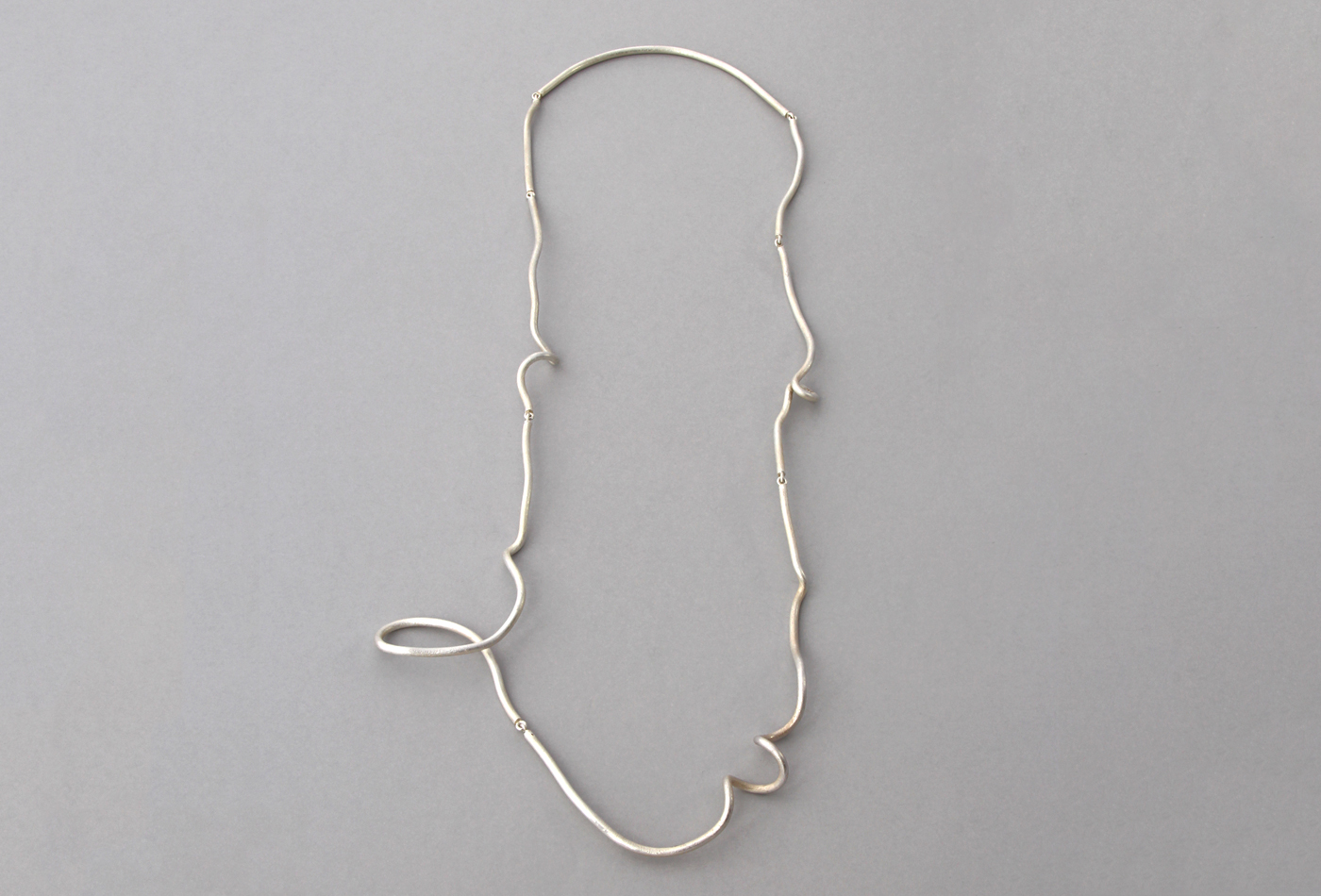 “If I had to describe the drive behind my practice in one sentence I would borrow this quote: “I make things so that I can see what they look like.” (Kobi Bossard).

It may sound superficial, but I guess the reason it appeals to me is because regardless of what I am trying to achieve, I generally make things to try and find out. I’m curious – curious about our culture. The things we call craft, the things we call art, and the things that influence our sense of identity – these ideas all interest me. I’m also interested in the idea of not knowing, the way you can stumble across something obvious you never thought of completely by accident, or go in a direction that takes you somewhere you didn’t expect.

When it comes to process I like to follow these instincts, making in an intuitive, albeit sometimes obsessive and repetitive way. I often draw loose sketches but deviate from the plan, and always manage to get caught up in shuffling things around. Perhaps that’s why I seem to like making necklaces the most – their inherent wear-ability, the tactility. Then again, maybe it’s also that New Zealand thing we have with putting things on a string”.

Debbie Adamson grew up in Central Otago. After finishing high school, she moved to Dunedin to go to the Otago Polytechnic School of Fine Arts where she studied under Johanna Zellmer and Andrew Last in Jewellery and Metalsmithing.

In 2009 she graduated with a Bachelor of Fine Arts, and the following year showcased in the annual graduate exhibition at the Fingers Gallery in Auckland.

In early 2011, Debbie was invited to participate in “Handshake,” a three year mentoring project initiated by Wellington based jeweller and lecturer Peter Deckers.This enabled her to collaborate from afar with Swedish artist Hanna Hedman, and eventually the pair met when the project travelled to Munich in early 2013. During 2012 Debbie also spent time living and working in the Central Otago workshop of Goldsmith Kobi Bosshard.