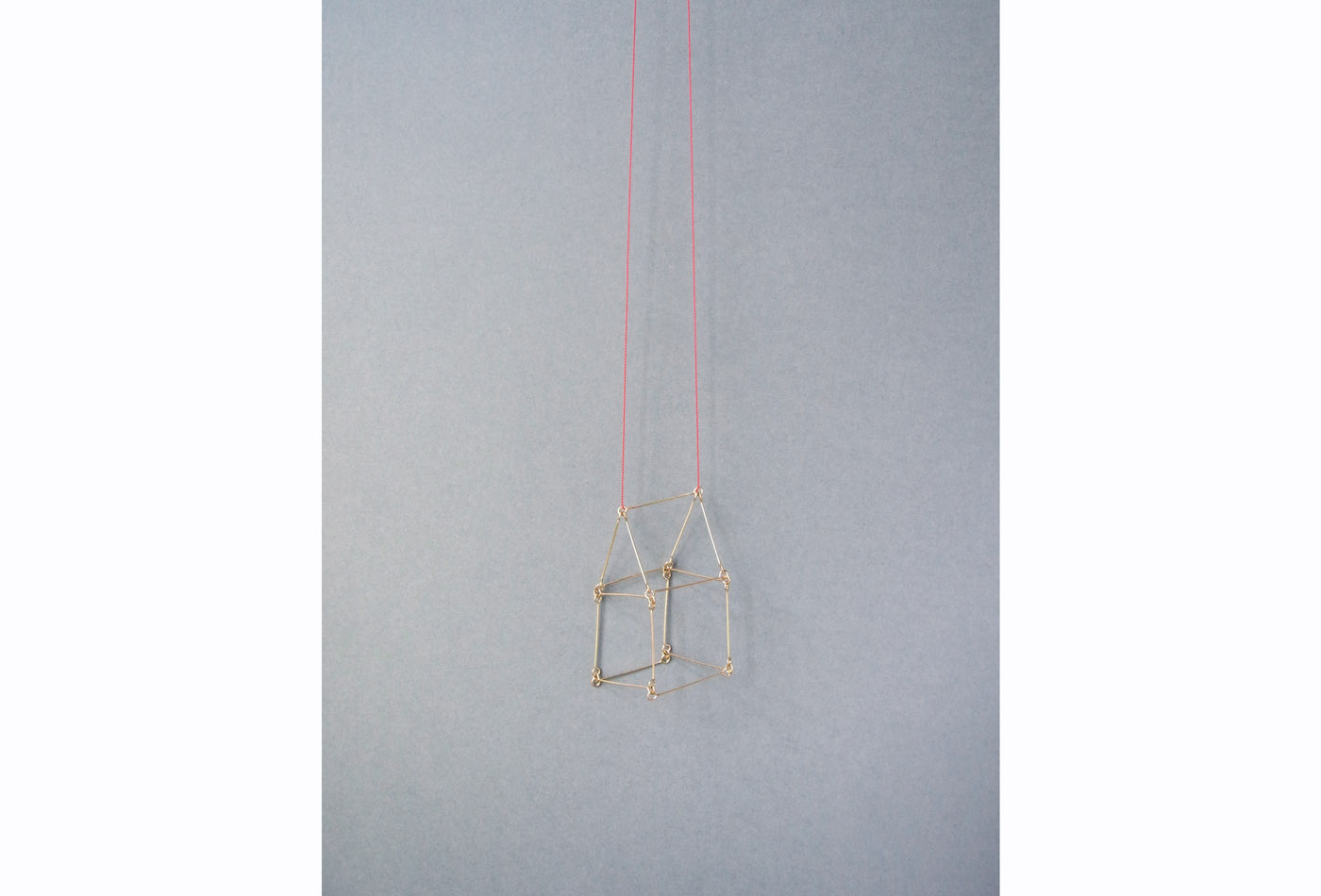 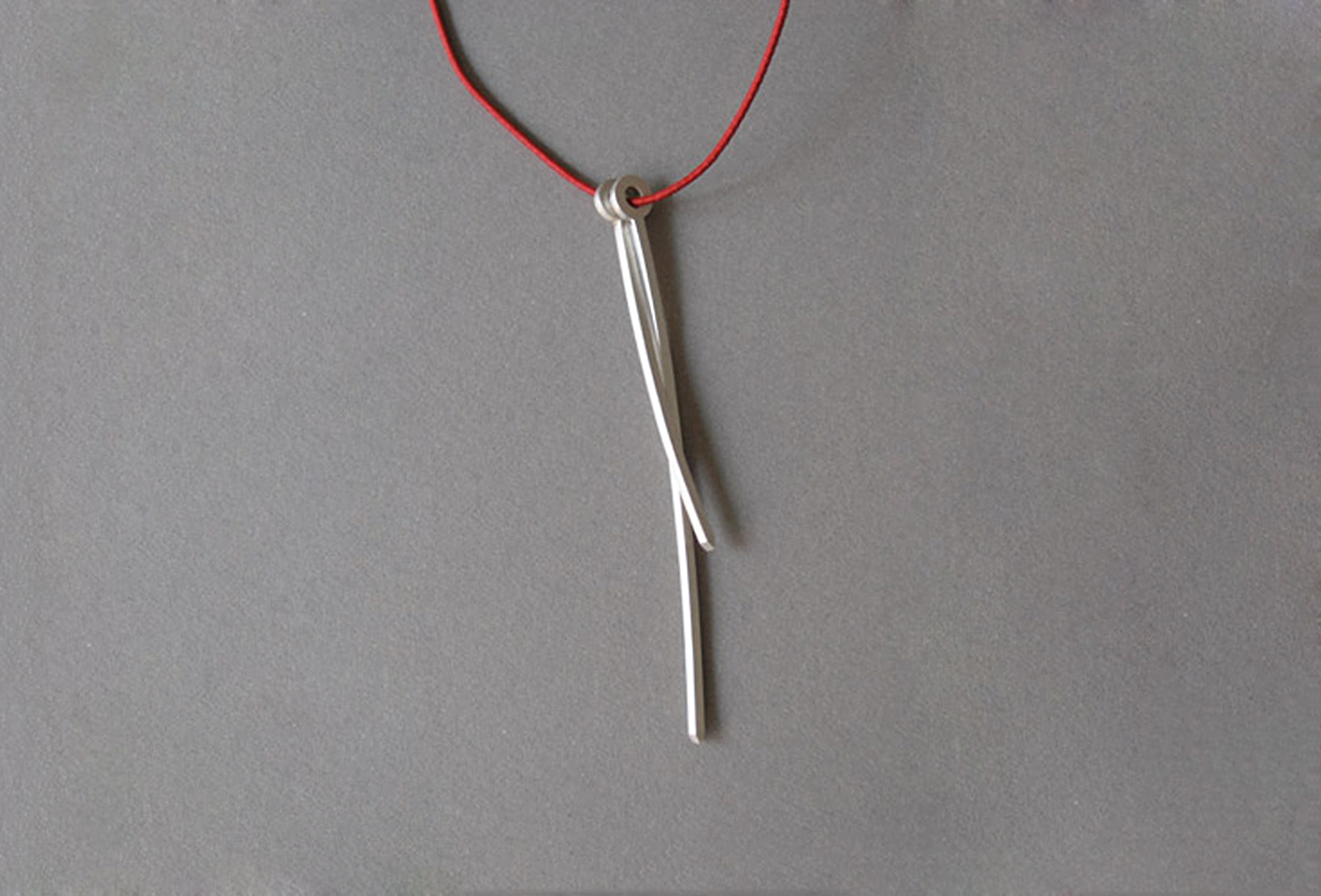 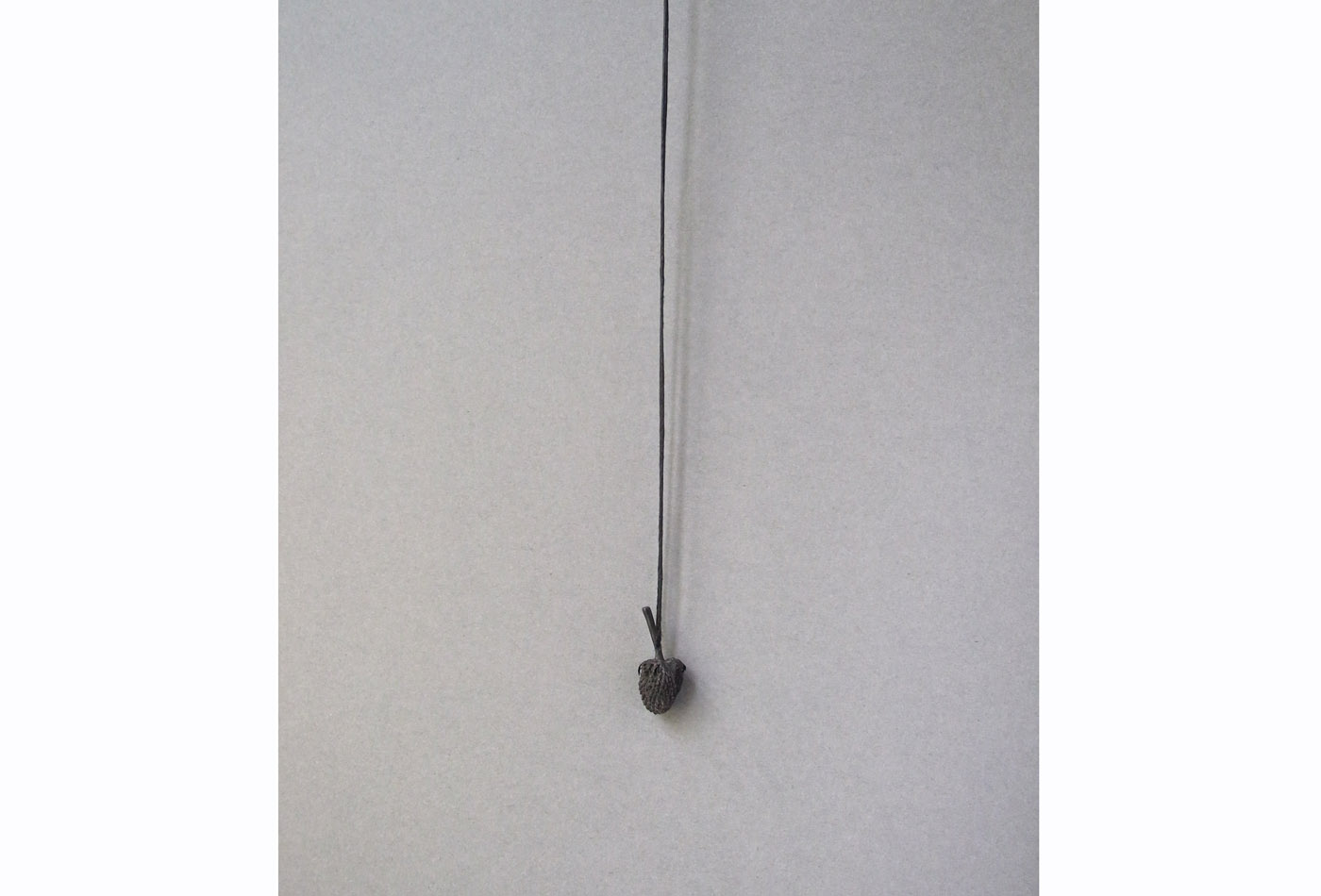 “I have known I wanted to be jeweller since the age of six or seven. My grandfather built pianos, and I used to watch him at work when he handmade the keys using ivory, ebony, felt, bone, glue, and shellac. He didn’t say much, but one day he handed me a pair of his working pliers and a piece of wire. It was here that I began making jewellery.”

Henriette Schuster’s work has always had a personal reference. She finds metaphors for her memories, experiences, observations, difficulties, hopes, and dreams. She is interested in the relationship (co-existence) of two elements and the balance they strike, how they move and fit together, applying these considerations to abstract geometrical forms.

Born 1962 in Munich, Henriette studied architecture for several years before she trained in gold and silversmithing at the renowned Neugablonz Fachschule für Glas und Schmuck (Neugablonz College for Glass and Jewellery, Germany). After completing her studies, she was accepted into the Academy of Fine Arts in Munich as one of Otto Künzli’s first students in 1991, graduating in 2000.

For the past 13 years, Henriette has worked in a small studio in Munich, where she also has a gallery space. Here she sometimes exhibits the work of artists and colleagues, such as Lisa Walker, Karl Fritsch, Helen Britton, David Bielander, Volker Atrops, and Doris Betz during the Schmuck fair in Munich, reaching an international public.
Henriette exhibits her work internationally and has been represented by The National since 2013.