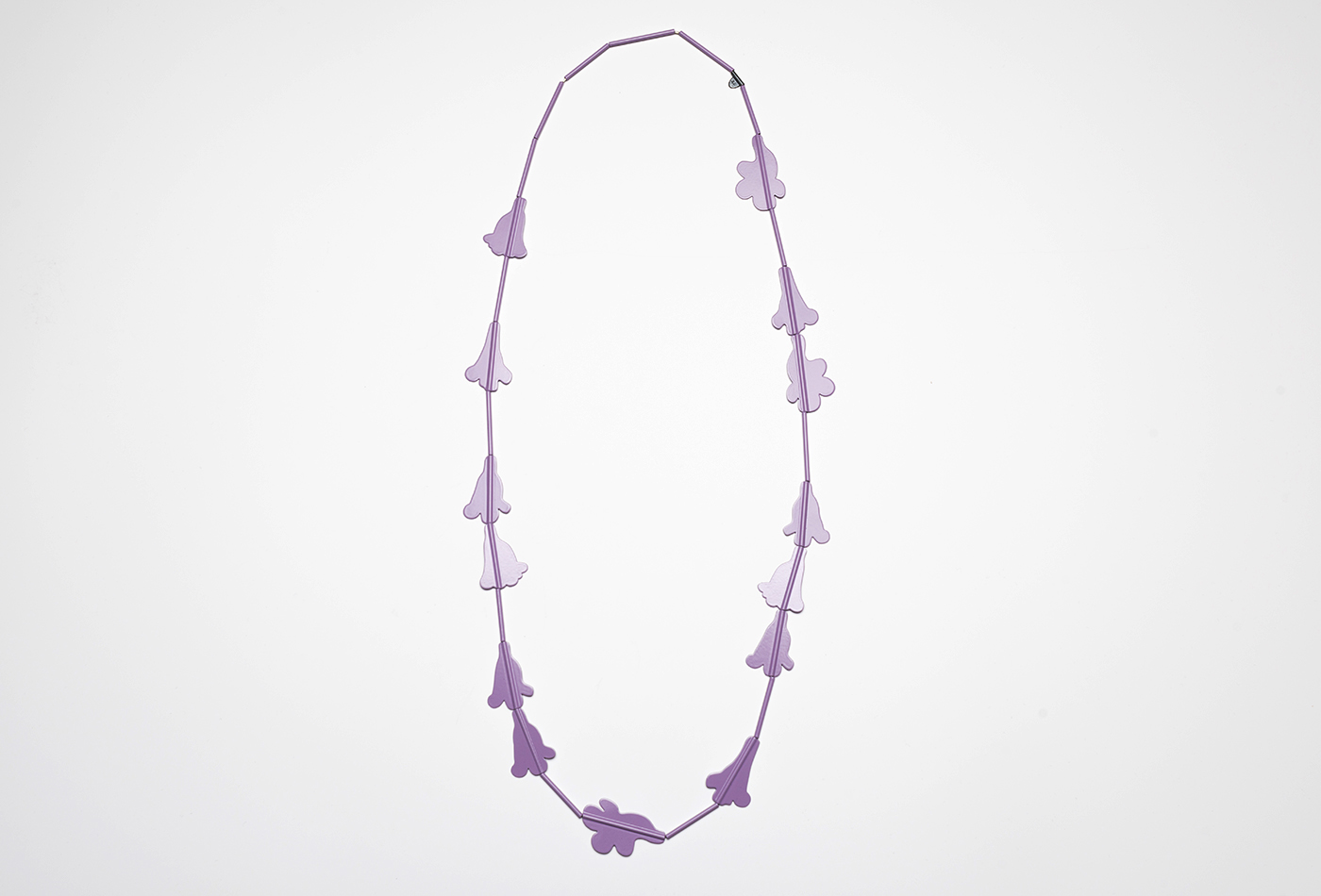 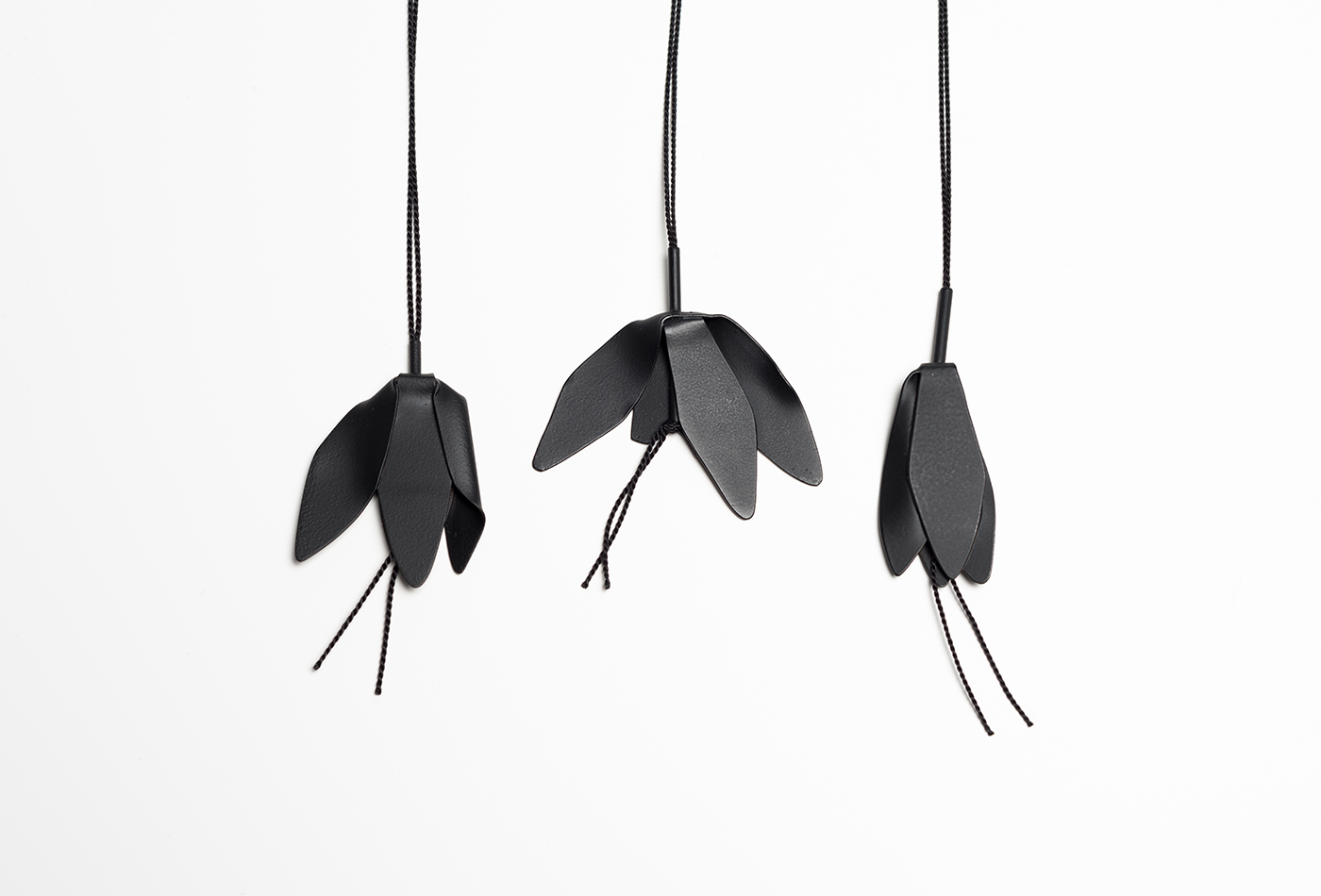 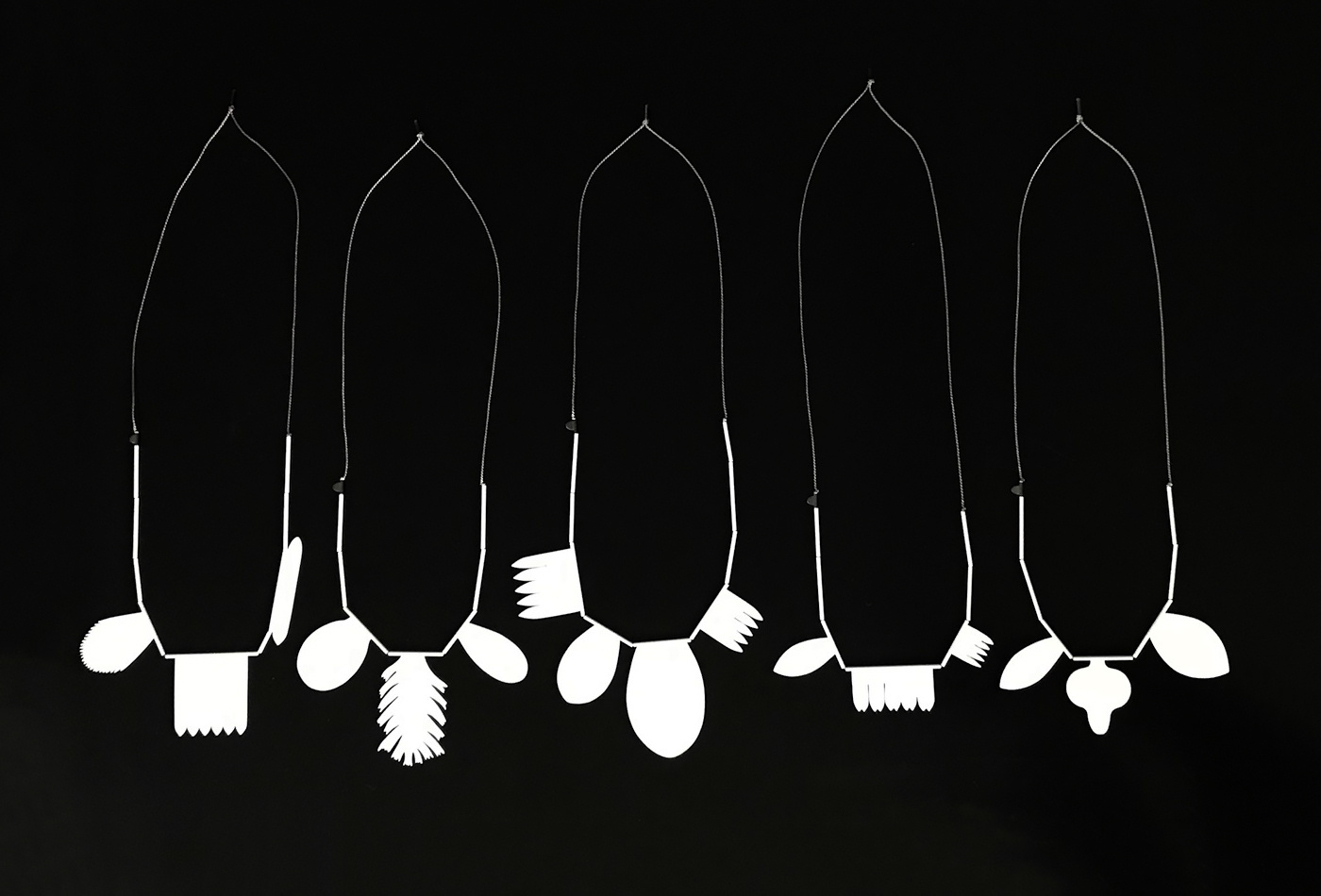 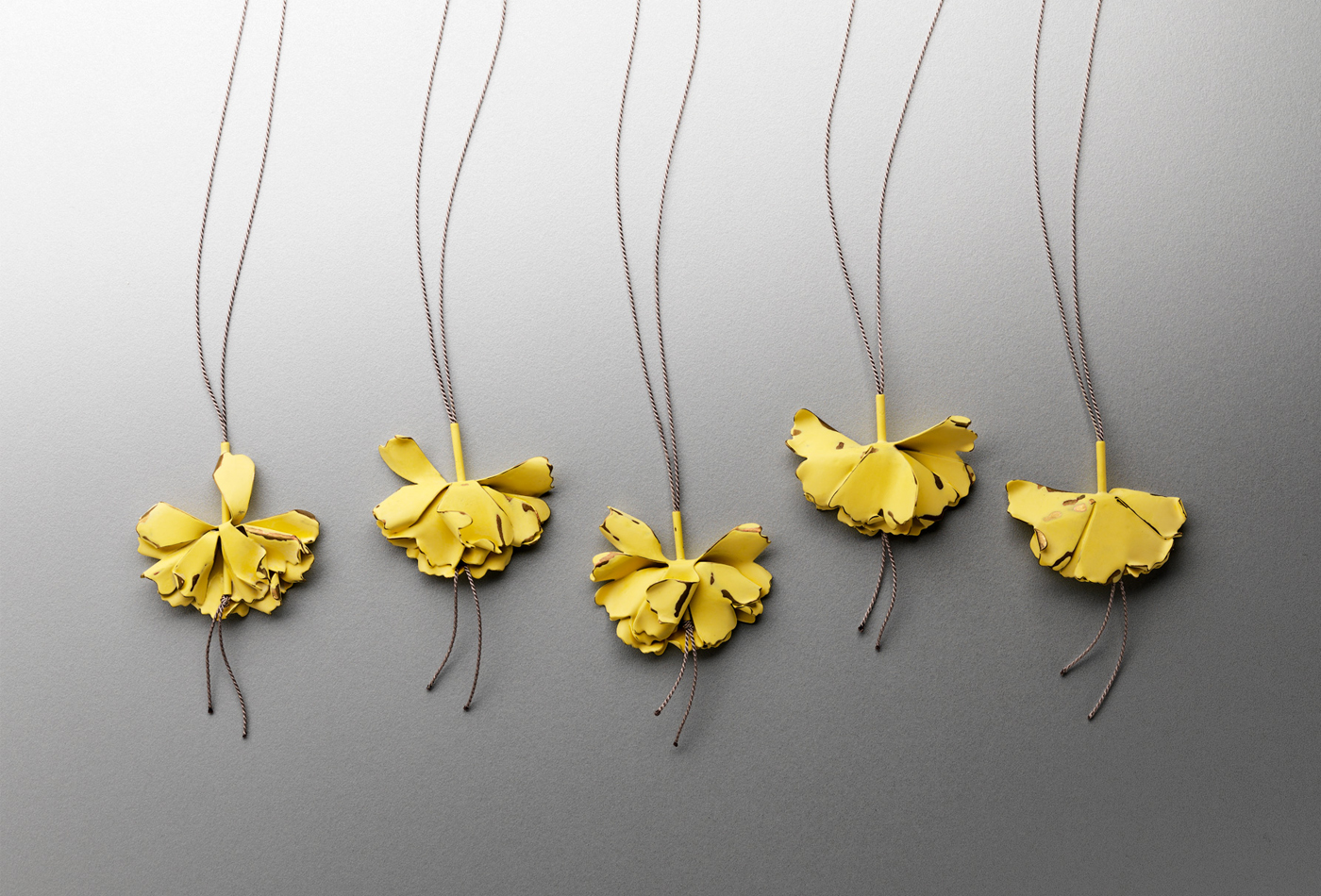 Contemporary jeweller Jess Dare completed a Bachelor of Visual Arts specialising in Jewellery at the Adelaide Centre for the Arts TAFEsa in 2006.  Practicing Flameworking for over 10 years having been taught by local and international glass artists, glass now forms an integral part of her practice.

Jess joined Gray Street Workshop (Est.1985) as an access tenant in 2007 and in 2010 became a partner of the workshop, joining Catherine Truman and Sue Lorraine in continuing its legacy and shaping its future.  She exhibits nationally and internationally and is represented in major national collections including The National Gallery of Australia, the Art Gallery of South Australia and the National Glass Collection.

Jess has undertaken international residencies researching floral culture in Bangkok, Thailand (2014) and Shanghai, China (2015).  In 2017/18 she worked closely with Professor Richard Johnson to create a permanent memorial in Sydney’s busy Martin Place symbolising the spontaneous sea of flowers laid by thousands of people following the December 2014 Martin Place siege in the Lindt Cafe.

“My work is influenced by nature, botanical specimens and memory. I use nature as a metaphor to investigate concepts of the fragility and transience of memory. To me flowers are a constant reminder that life is ephemeral, ever changing, momentary and precious”.
Jess Dare