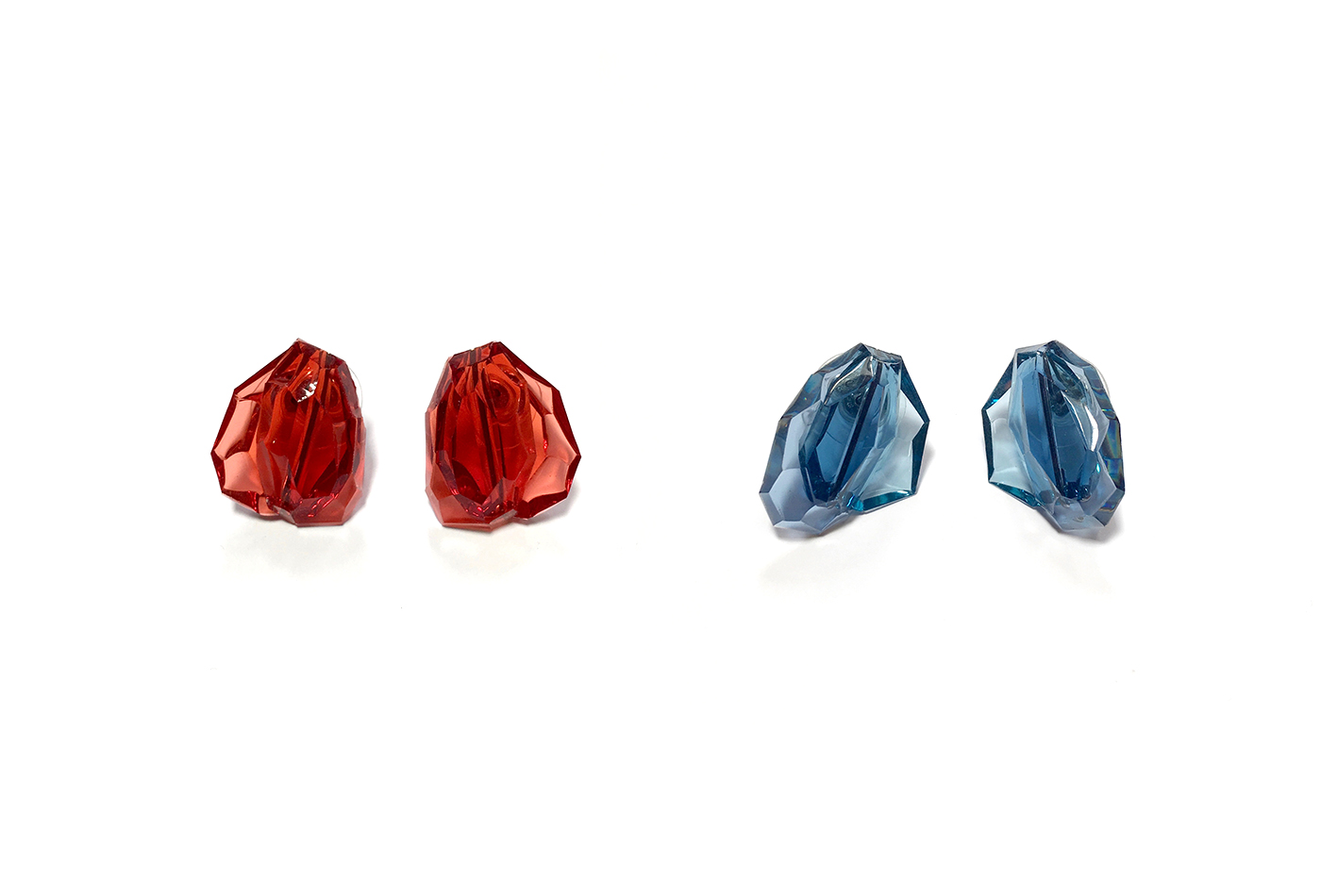 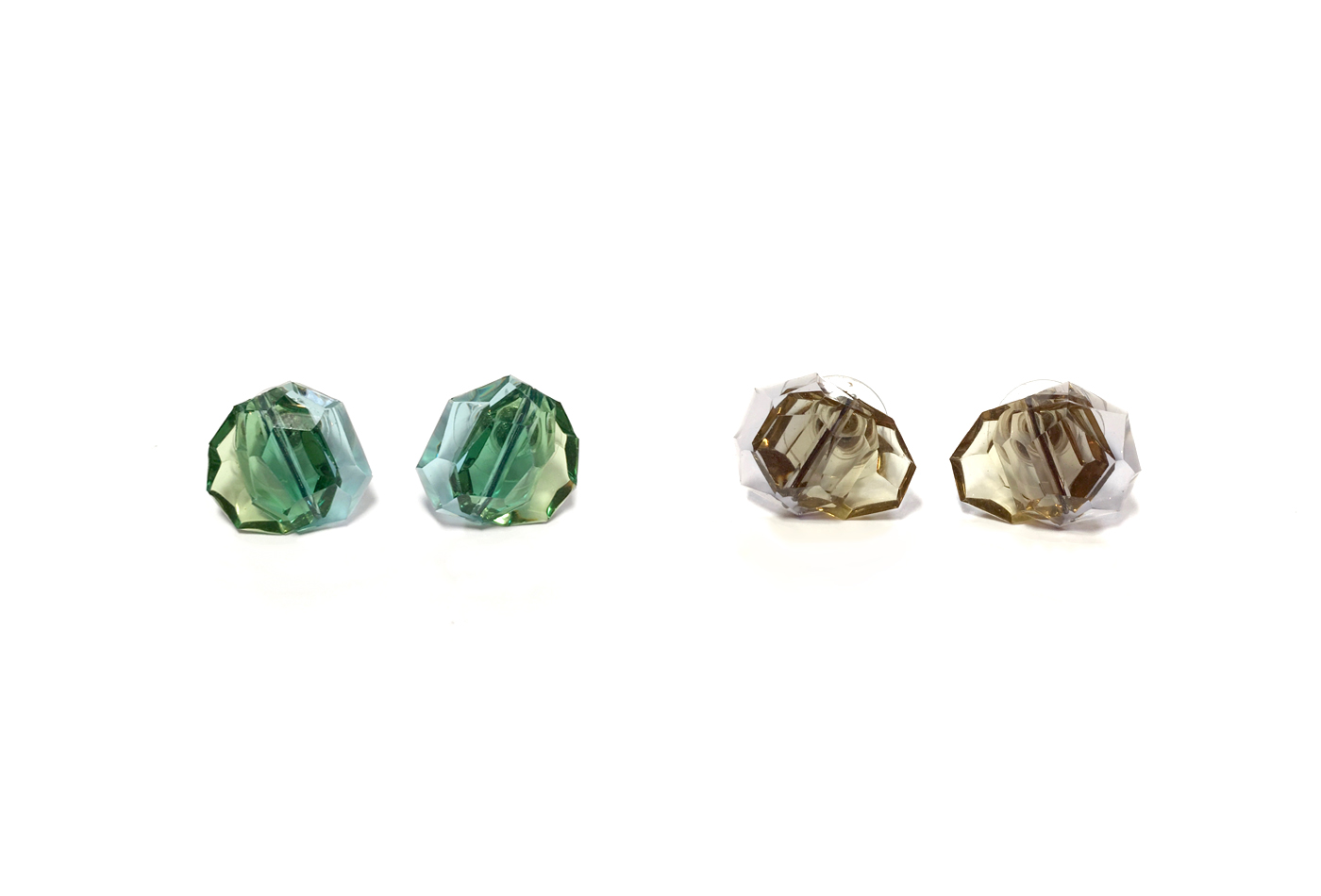 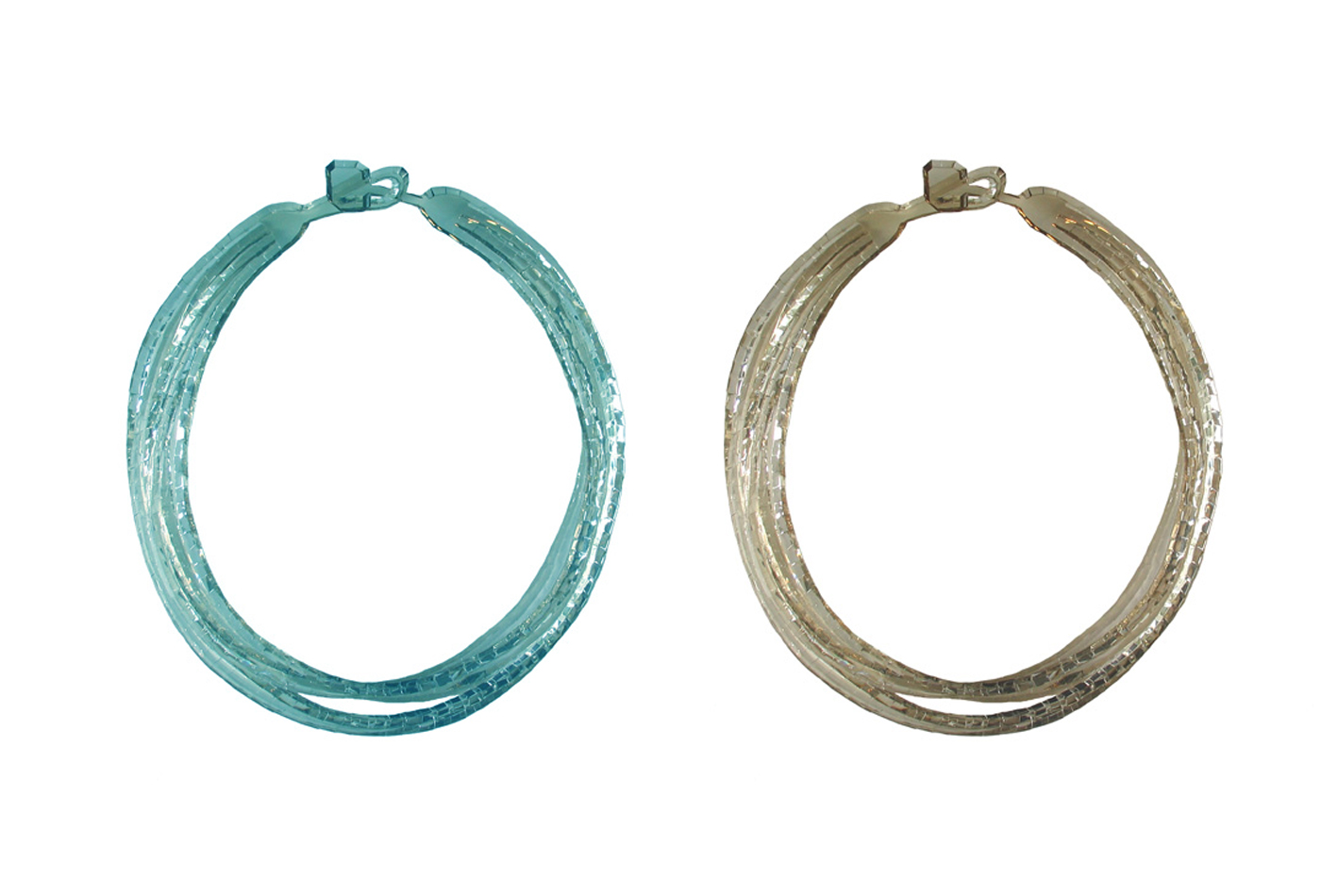 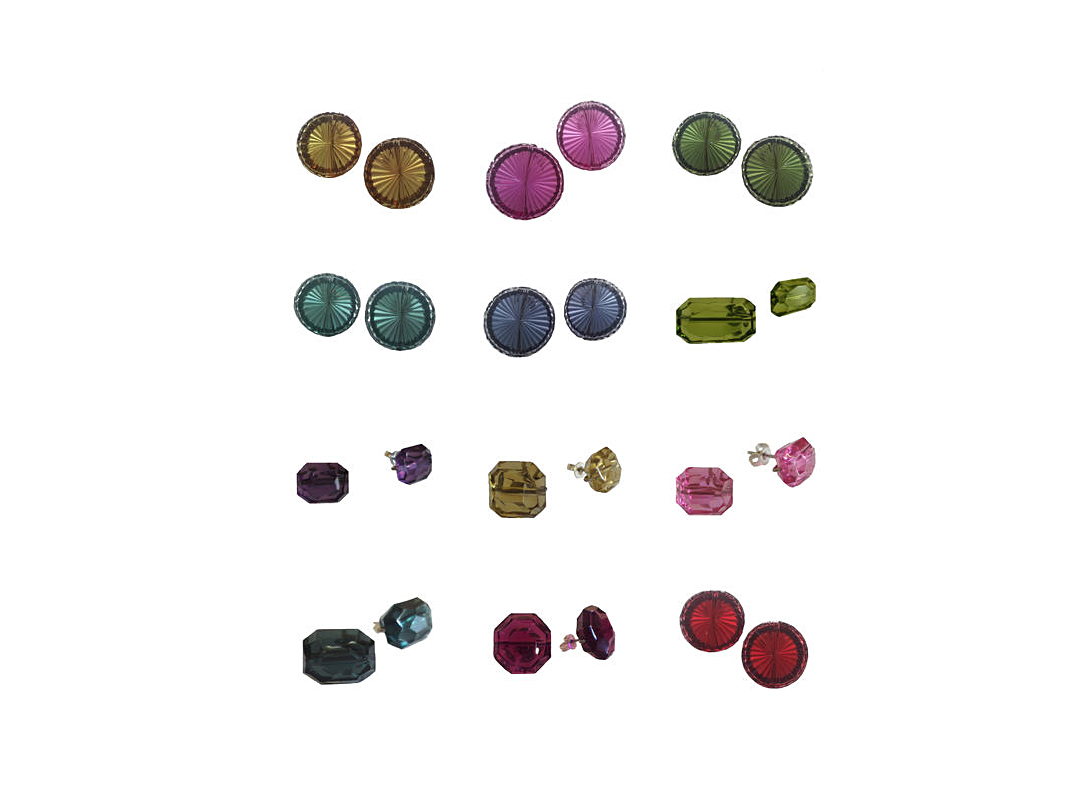 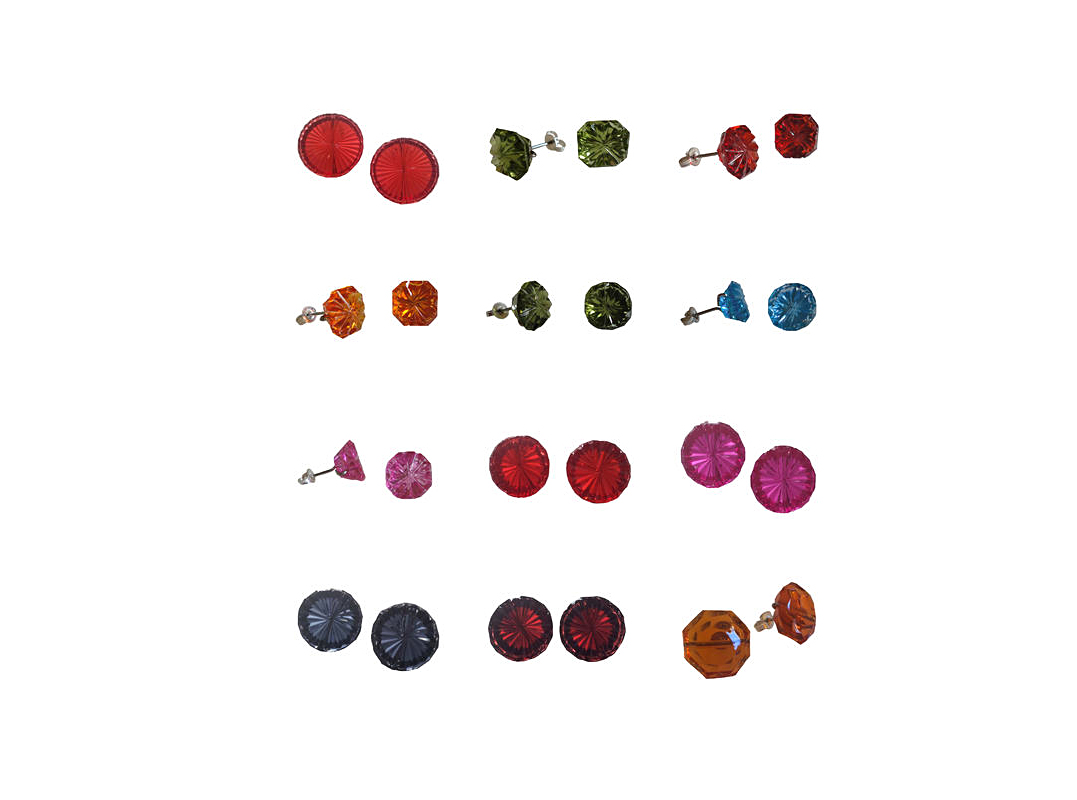 Kath Inglis is a material based maker in that significant relationships are formed between the material, maker and tool. Since 2001 her practice has focussed on the manipulation and transformation of a commonplace material, Poly Vinyl Chloride (PVC), into the precious. The material is initially coloured then small pieces are removed from the surface through a process of hand cut incisions and carved patterns. Transformed from its prosaic ‘natural’ state, this new material glitters with a play of light and reflection.

Raised in Darwin, Australia, Kath Inglis moved to Adelaide to study contemporary jewellery. After graduating from the South Australian School of Art in 2000, Inglis continued to develop her practice by working from a number of studios, including the renowned Gray Street Workshop, JamFactory Metal Design Studio and “soda and rhyme” a studio and gallery established in partnership with Naomi Schwartz.

Kath now lives in the Adelaide Hills with a work bench located at the Hahndorf Academy.