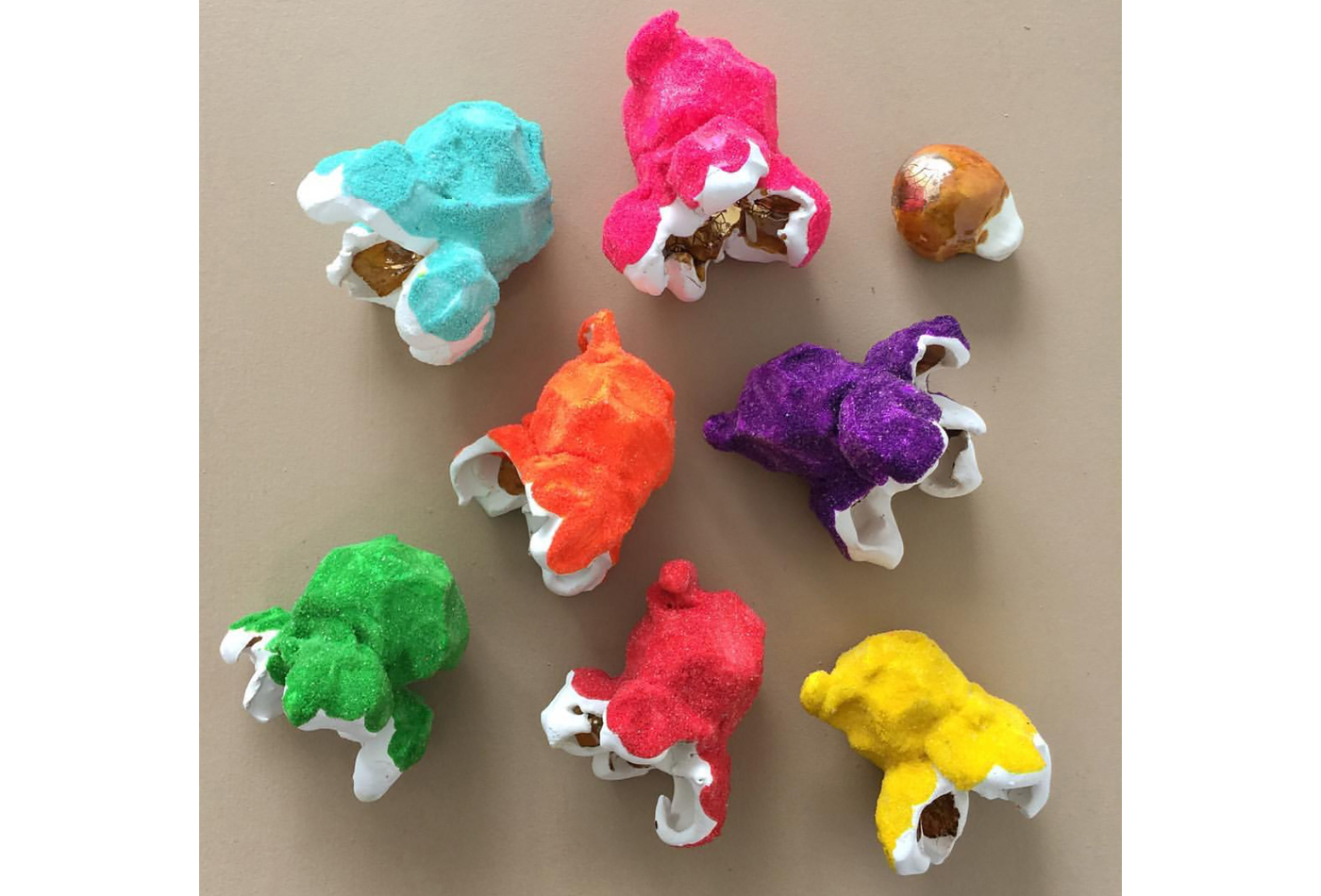 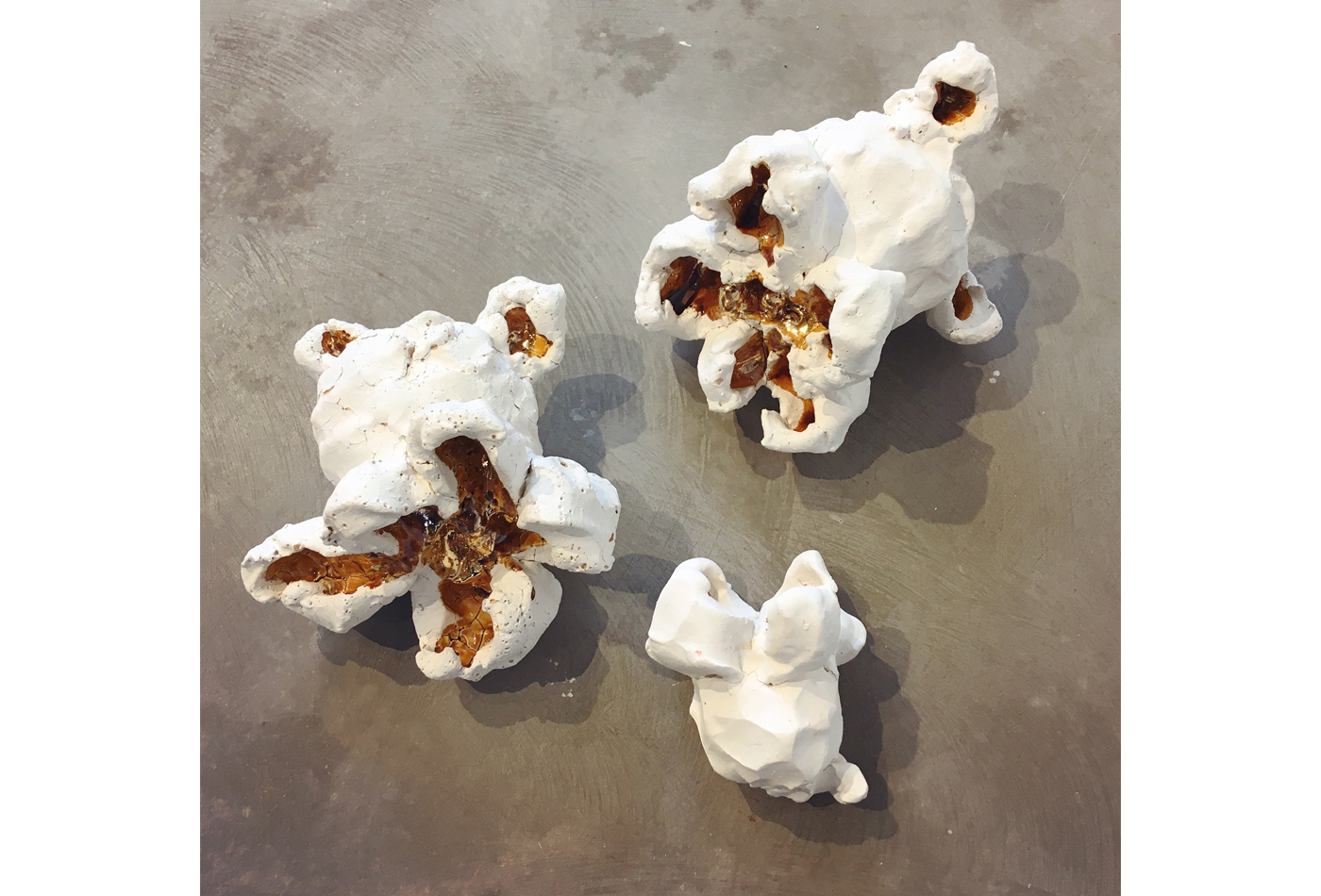 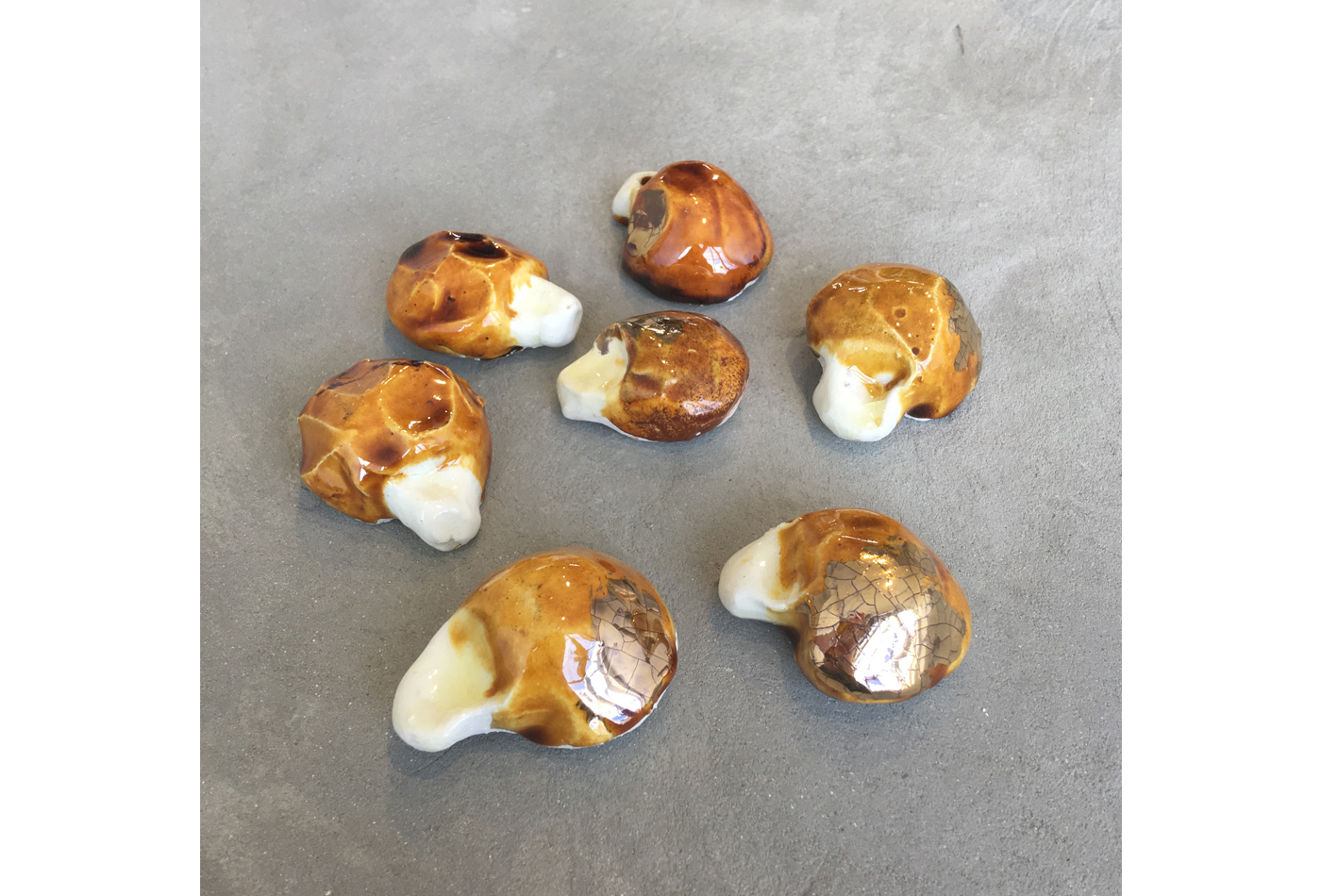 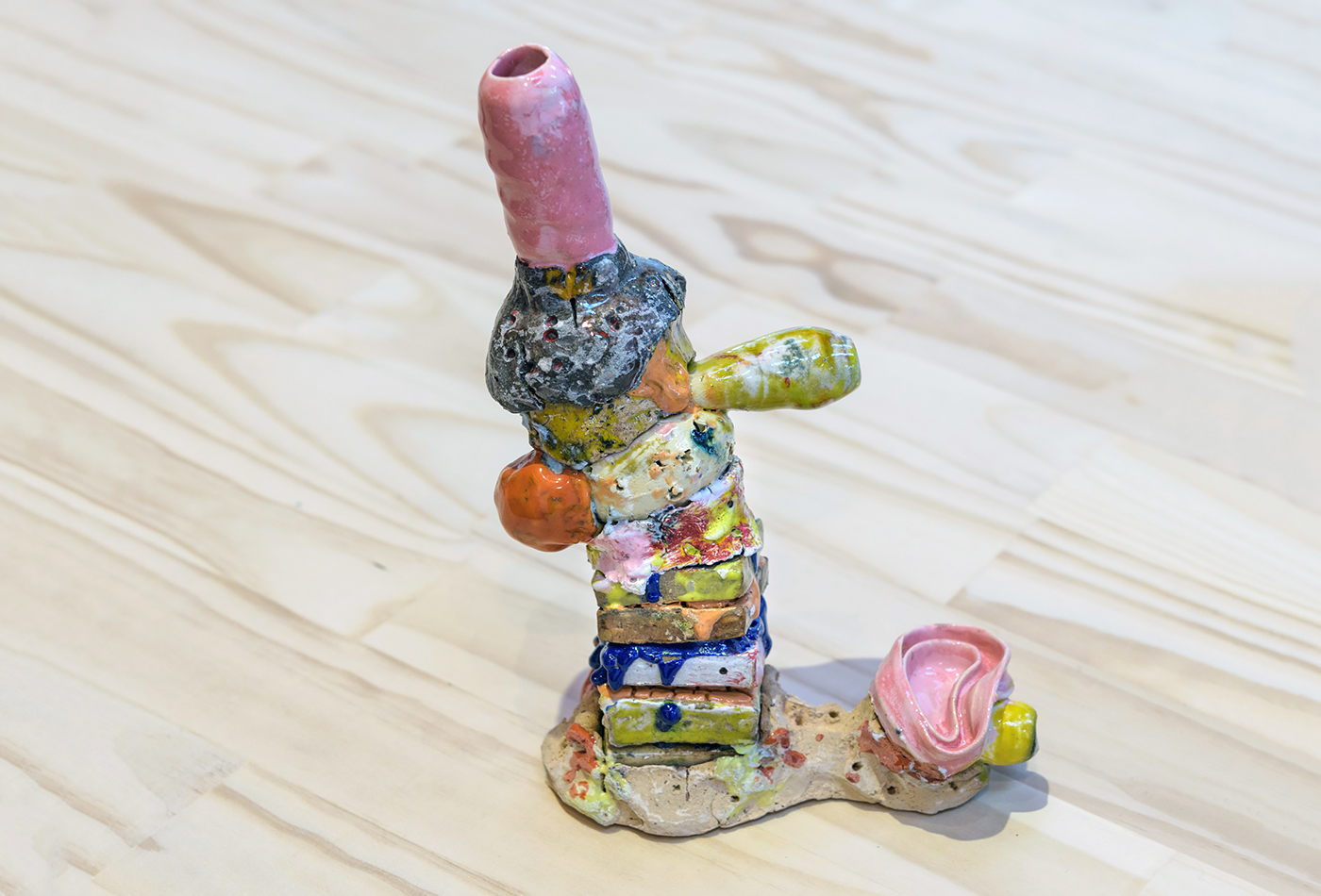 Madeleine Child is a Dunedin based ceramicist.  She was born in Sydney in 1959 and moved to New Zealand in 1968. Child graduated from Otago Polytechnic in 1978 with a Ceramics Certificate. She went on to study a Bachelor of Arts (Hons) in Ceramics at Camberwell School of Art and Craft in London in 1990 and in 1992 she graduated from London Royal College of Art with a Masters in Ceramics and Glass.  She then attended Central Saint Martin’s College of Art in London, enrolling in Advanced Studies (3D) and graduating in 1993.

Madeleine returned to New Zealand in 1994.  Alongside her own practice, she began working collaboratively with Philip Jarvis. She was a Senior Lecturer and Head of School at Dunedin School of Art where she taught between 1997-2011. Her work has been exhibited widely in New Zealand and internationally, including the Sarjeant Gallery, Whanganui, Dunedin Public Art Gallery, Pataka Art + Museum, The Dowse Art Museum, Lower Hutt, and the International Ceramics Festival in Mino, Japan.  In 2008 her work was included in The Dowse Art Museum exhibition the Magic of Mud, and in 2014 at the Dunedin Public Art Gallery in Sleight of Hand.  Her work is included in the collections of The Dowse Art Museum, the Otago Museum, the Auckland War Memorial Museum in New Zealand, and the Frans Hals Museum in the Netherlands.

“I move between looking at loads of things that humans have been making with this stuff beneath our feet and then leave all that and just think -what can I make today?  You form a bubble to work within and against.  Things that come with inherent funniness, comic clumsiness, organic fecundity… popcorn, mudplops – small explosions; or things that you instinctively want to veer away from … ( pod forms, autumn poplars, fireside spaniels) – all material to start with.  Paying attention to clay in all it’s states, timing, working against gravity, acknowledging that you never have complete control, the phenomena of accident and chance, the dynamics between intention and luck.  You’re making a kakariki with it’s yellow crown and the glaze runs, so you have bird with poop on it’s head, instead.”