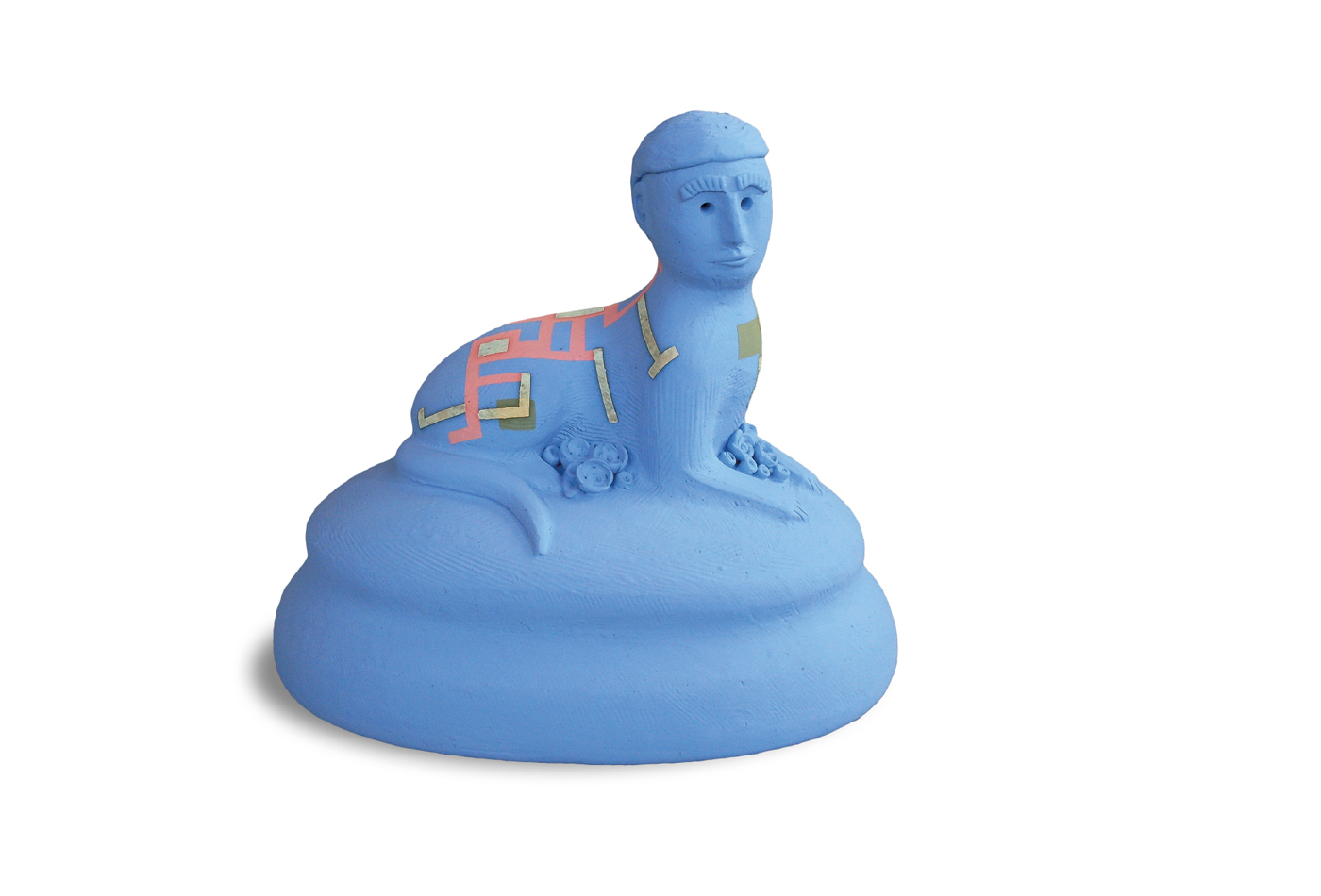 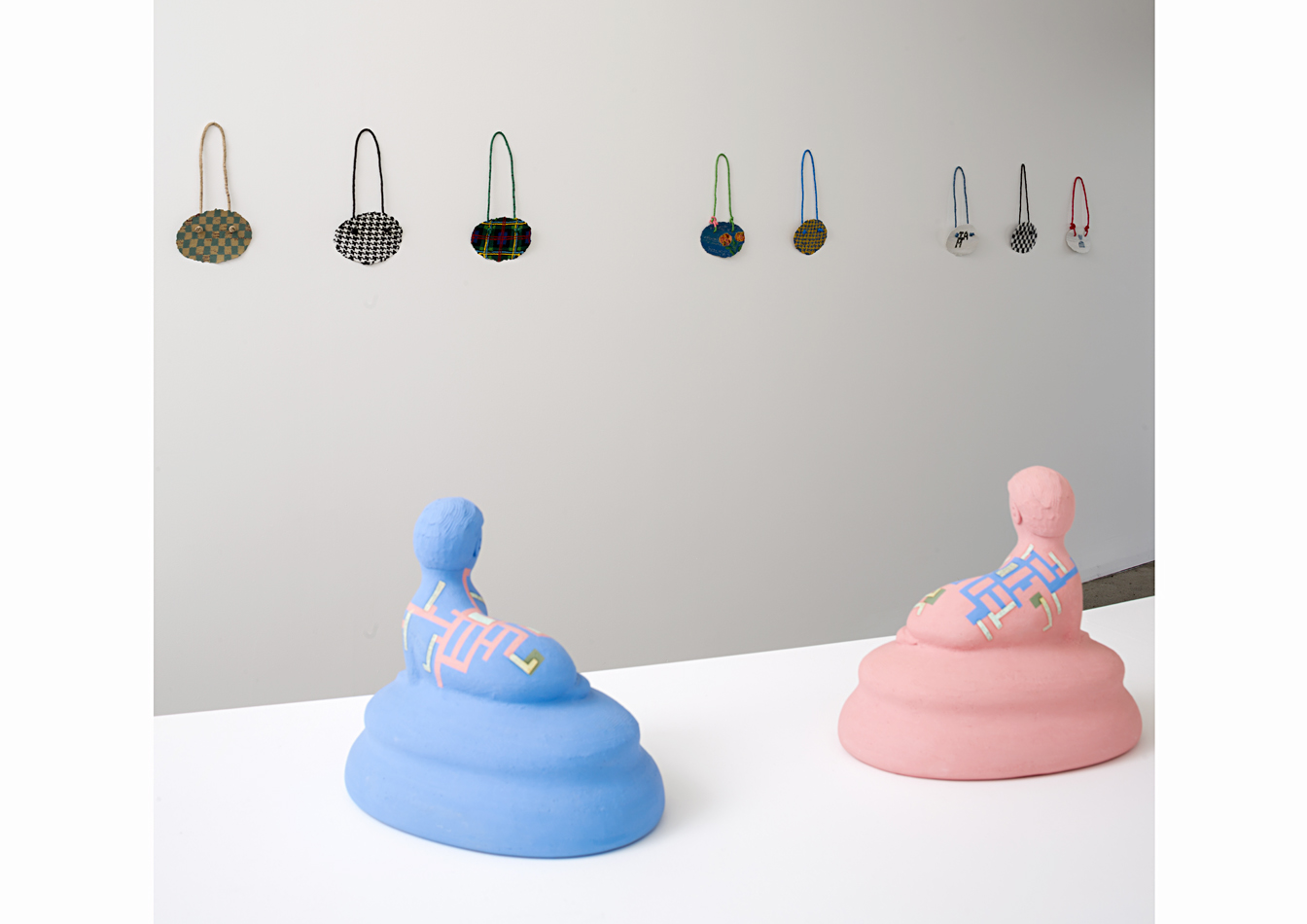 John Roy’s work revolves around iconic forms, their social memory and what the viewer brings to the piece or their knowledge of that form. “I introduce my ideas or thoughts in a way the viewer can relate to or interpret comfortably. Yet I maintain my social, political and aesthetic intentions for the work. In effect, to provide enough information for the viewer to draw upon their own personal experiences to tell their own story”.

John trained at Wanganui Polytechnic where he received a Bachelor of Fine Arts in 1997 majoring in Ceramics. Since then he has continued to work in clay. In 2000 he spent two months as artist in residence in the Ceramic Department of the Wanganui Polytechnic.  In 2011 John was Artist in Residence at Tylee Cottage in Whanganui for three months.

John has exhibited in numerous solo and group exhibitions. His work is held in a number of public collections including the Auckland War Memorial Museum, Tauranga Art Gallery, Waikato Museum and Art Gallery, Sarjeant Gallery and the James Wallace Arts Trust collection.