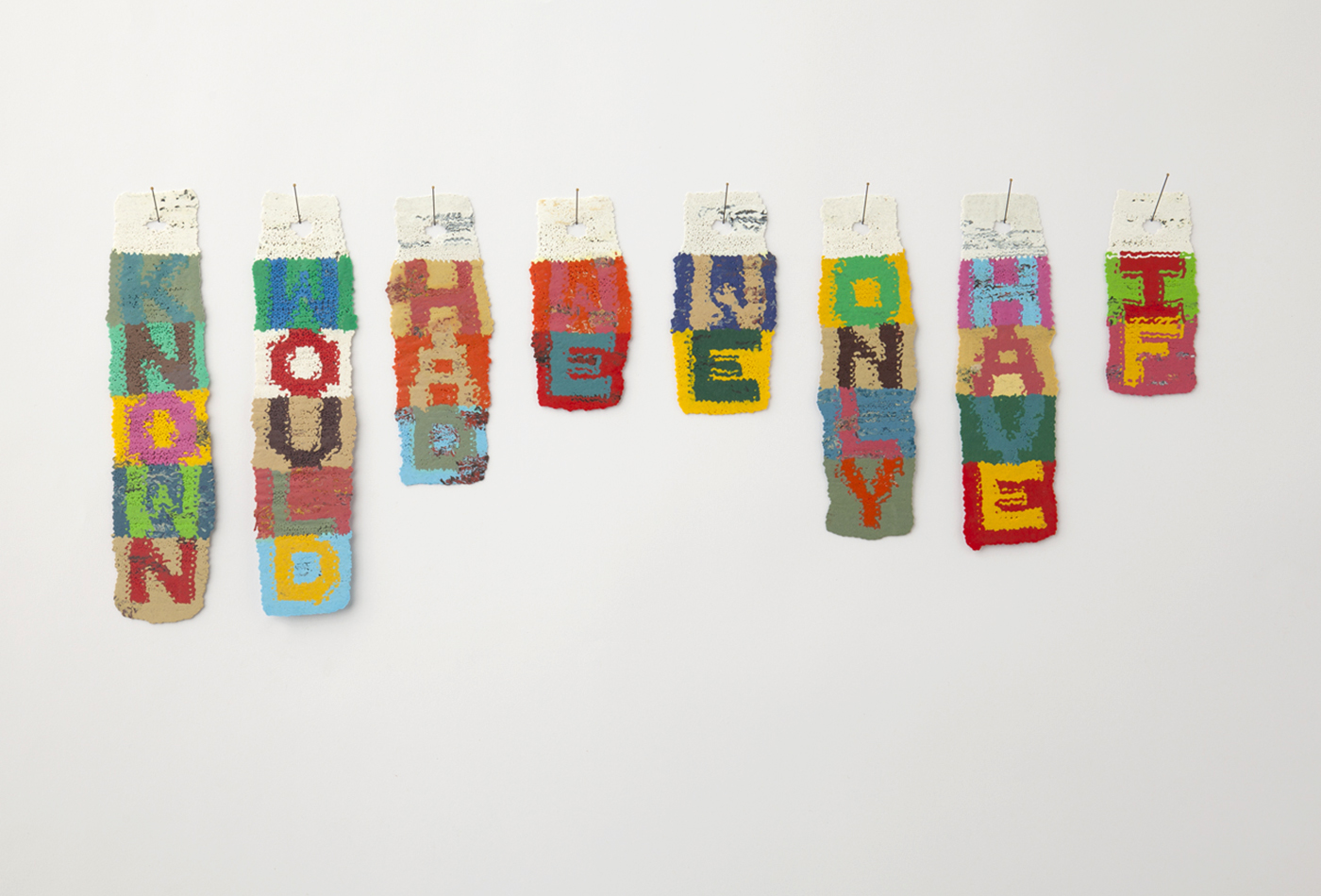 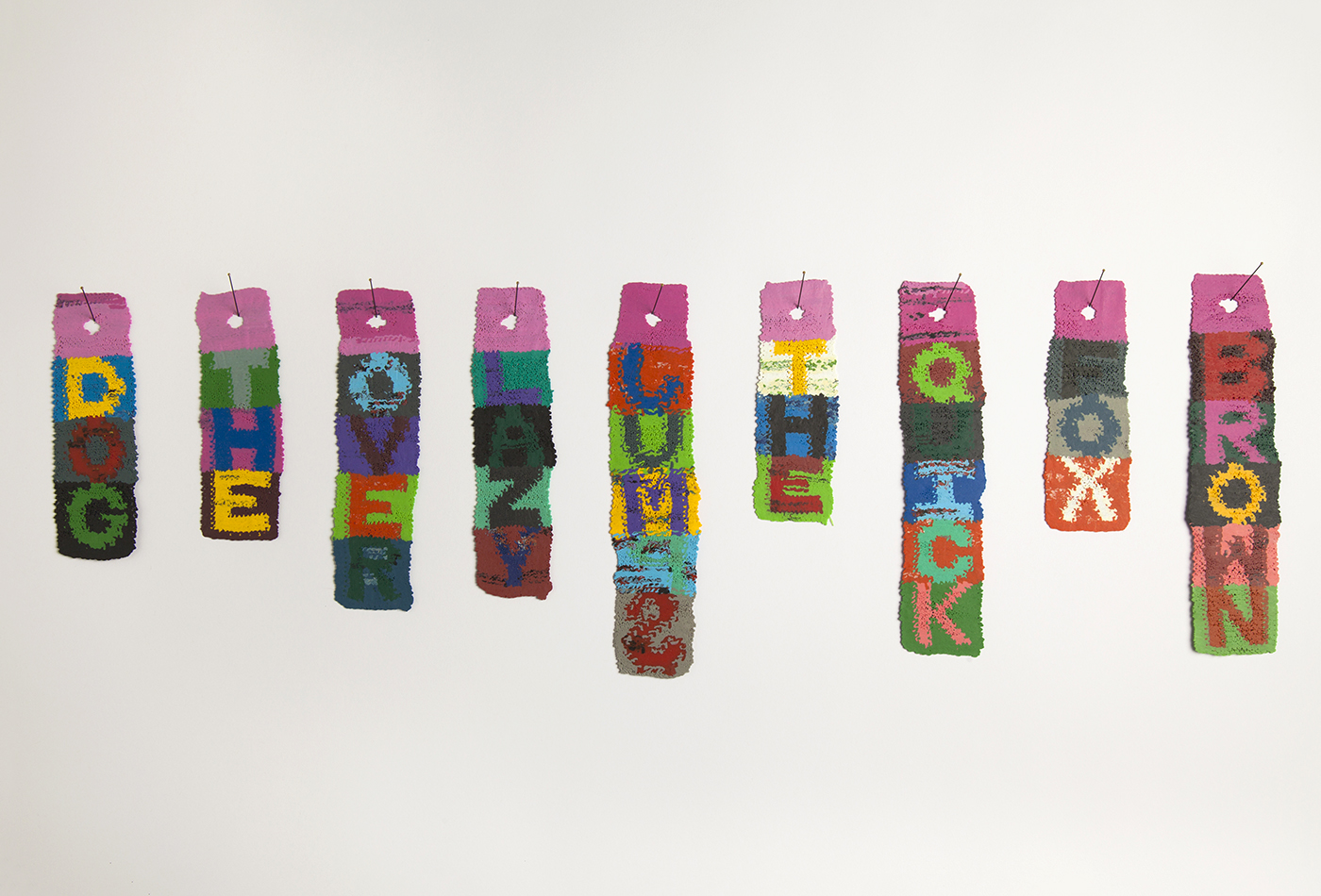 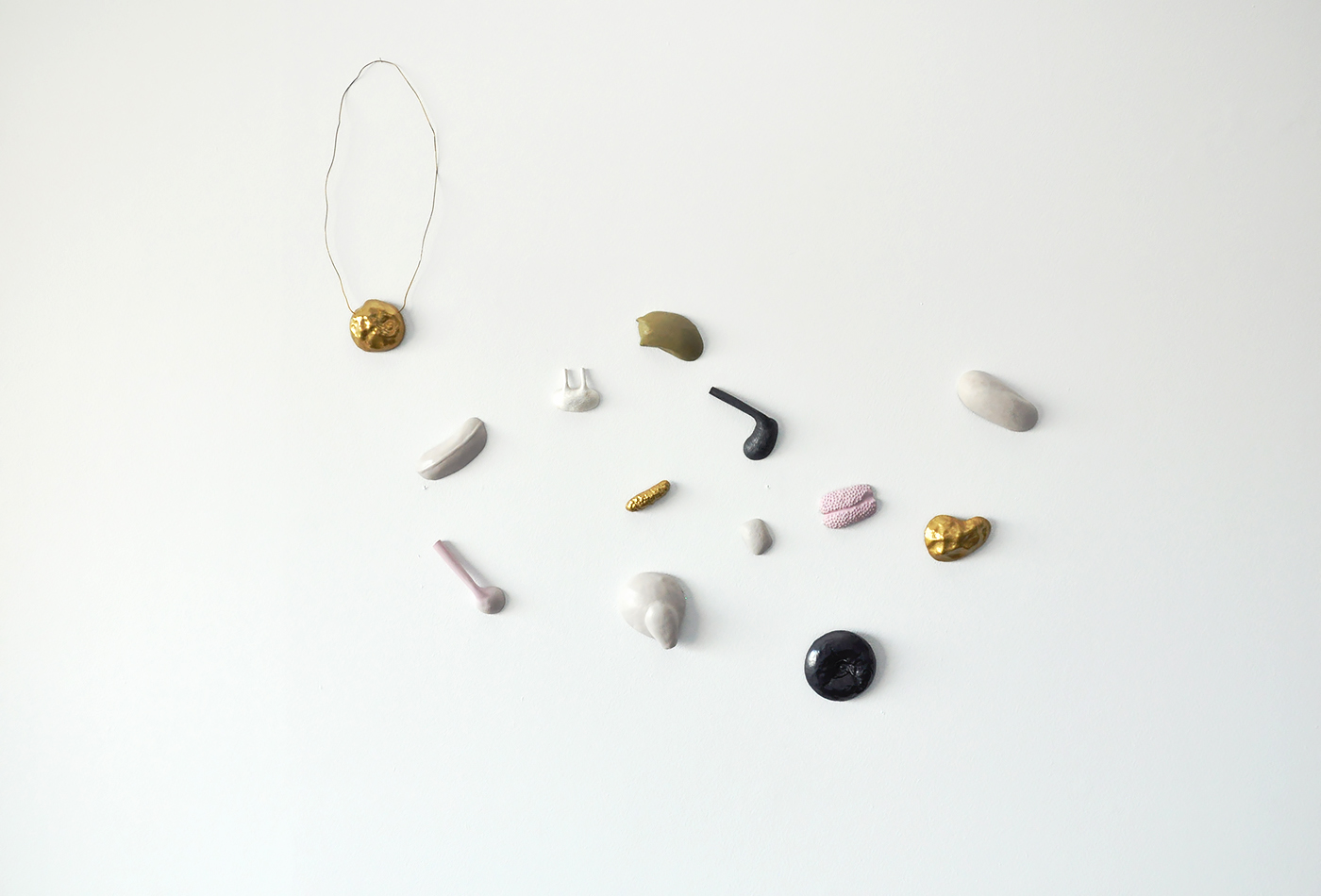 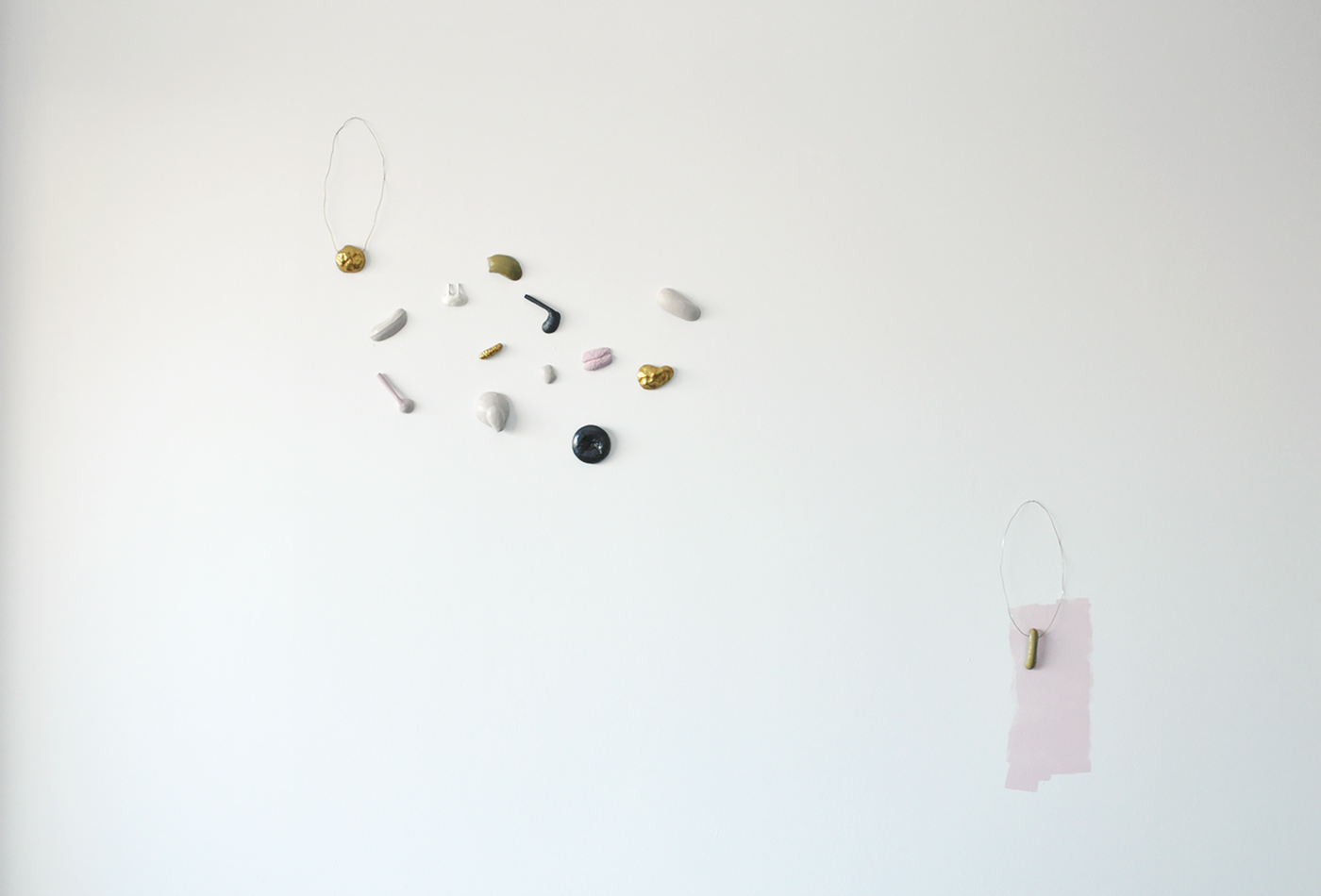 “I use silversmithing techniques to hammer metal into three-dimensional shapes. I am always searching for that moment when the noise can fall silent and the action becomes still”.

Raewyn Walsh graduated with a Bachelor of Design (Honours) from Unitec in 2009.  She won the Objective Art Awards in 2011. Her work toured in Wunderruma 2015.  She is a participant in the international jewellery mentoring programme “Handshake”, currently working with Henriette Schuster (GER). Raewyn is a founding member of the Jewellers Guild of Greater Sandringham, a grassroots collective that produces the “Overview” newsletter and has been active in international content provider’s discussions. Raewyn lives in Auckland.

The general concept that underpins Shelley Norton’s work is the notion of meaning and how we construct it, and how this fascinating production in turn, defines, supports and constrains us, in our daily existence.  By taking the discarded or the lesser valued, Norton seeks to create pieces that engage the viewer, to draw attention to existing knowledge, whilst at the same time being aware of new ways of looking and understanding, to liberate a degree of free association in the viewer’s conscious.

Roland Barthes described plastic as “abolishing the hierarchy of substances. A single one replaces them all, the whole world can be plasticized…”. Norton finds this description of plastic exciting conceptually, feeding into her ideas regarding transforming the discarded into the desired.

In this latest series of work inspired by Dadaist Tristan Tzara’s method of writing poetry Norton takes phases that intrigue her and randomly reorders them. She feels the resultant yawning gaps and disjointed order make curious beds in which to rest and wonder.

Shelley Norton’s making practice spans 20 years, and was further supported by undertaking a Bachelor of Visual Art at Auckland University in the early 2000s. Shelley’s work has been exhibited nationally and in significant international touring exhibitions. She was selected for the prestigious exhibition Schmuck (Munich) in 2014. Her solo exhibition “Plate” was exhibited at The National in 2015. Shelley lives in Auckland.