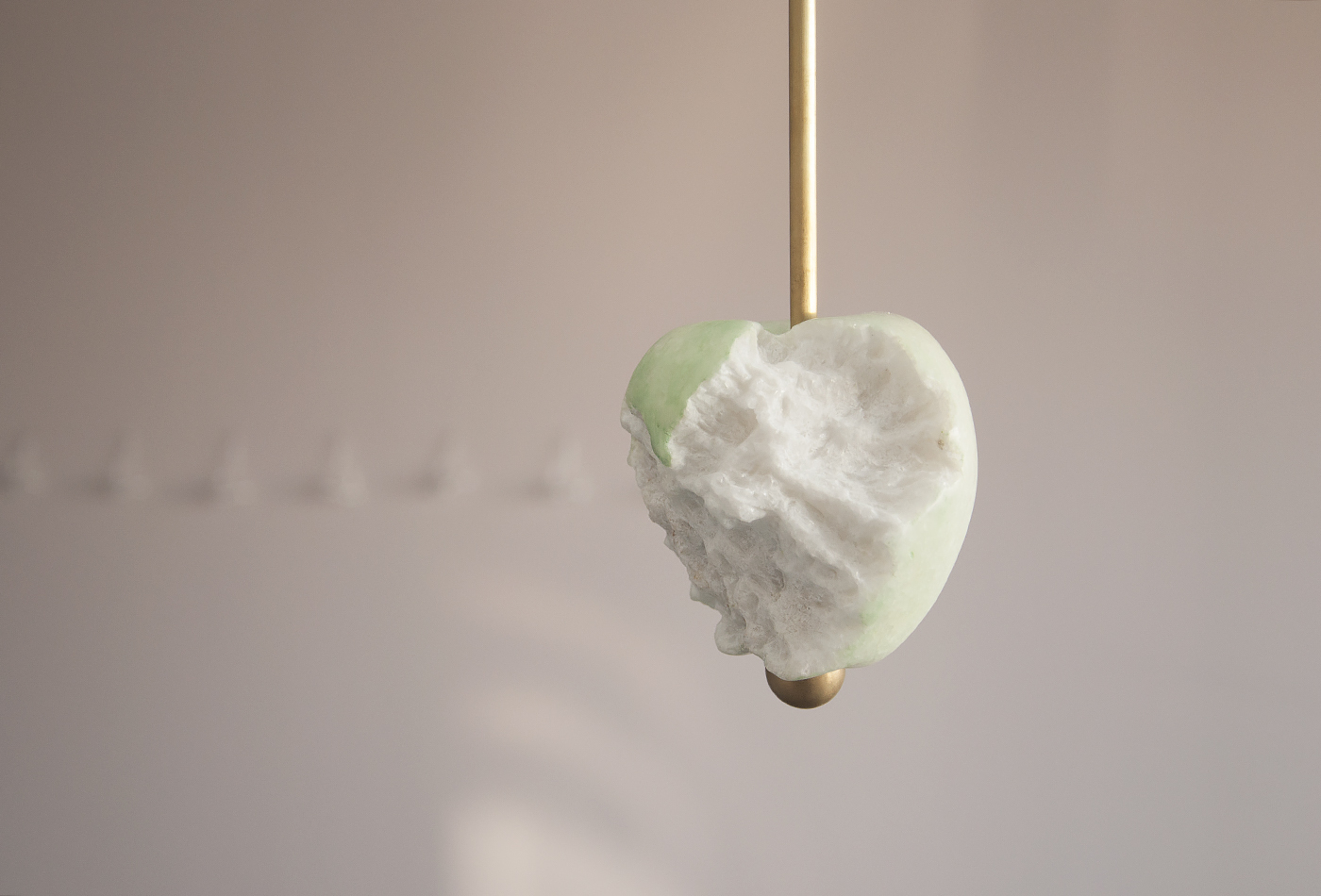 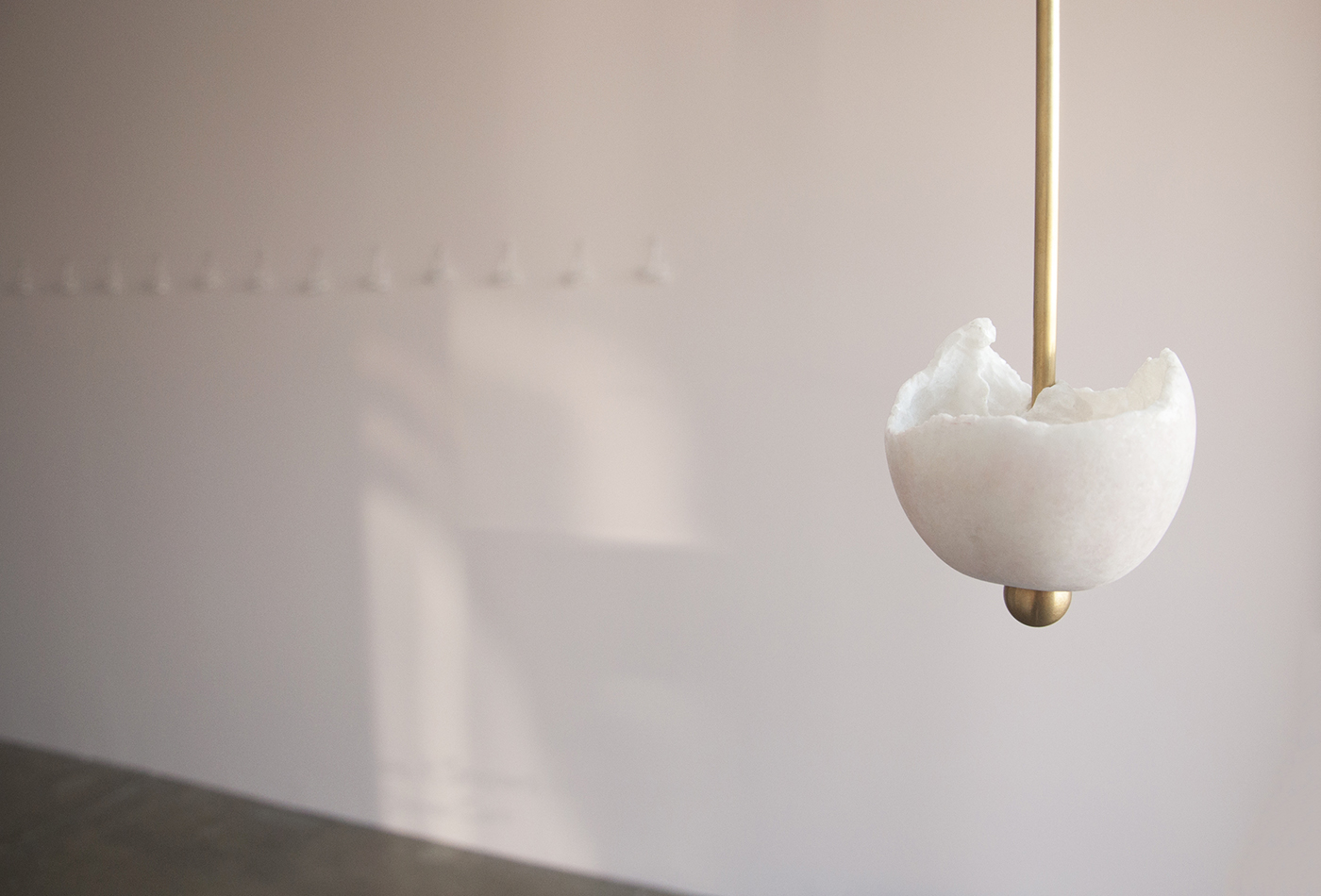 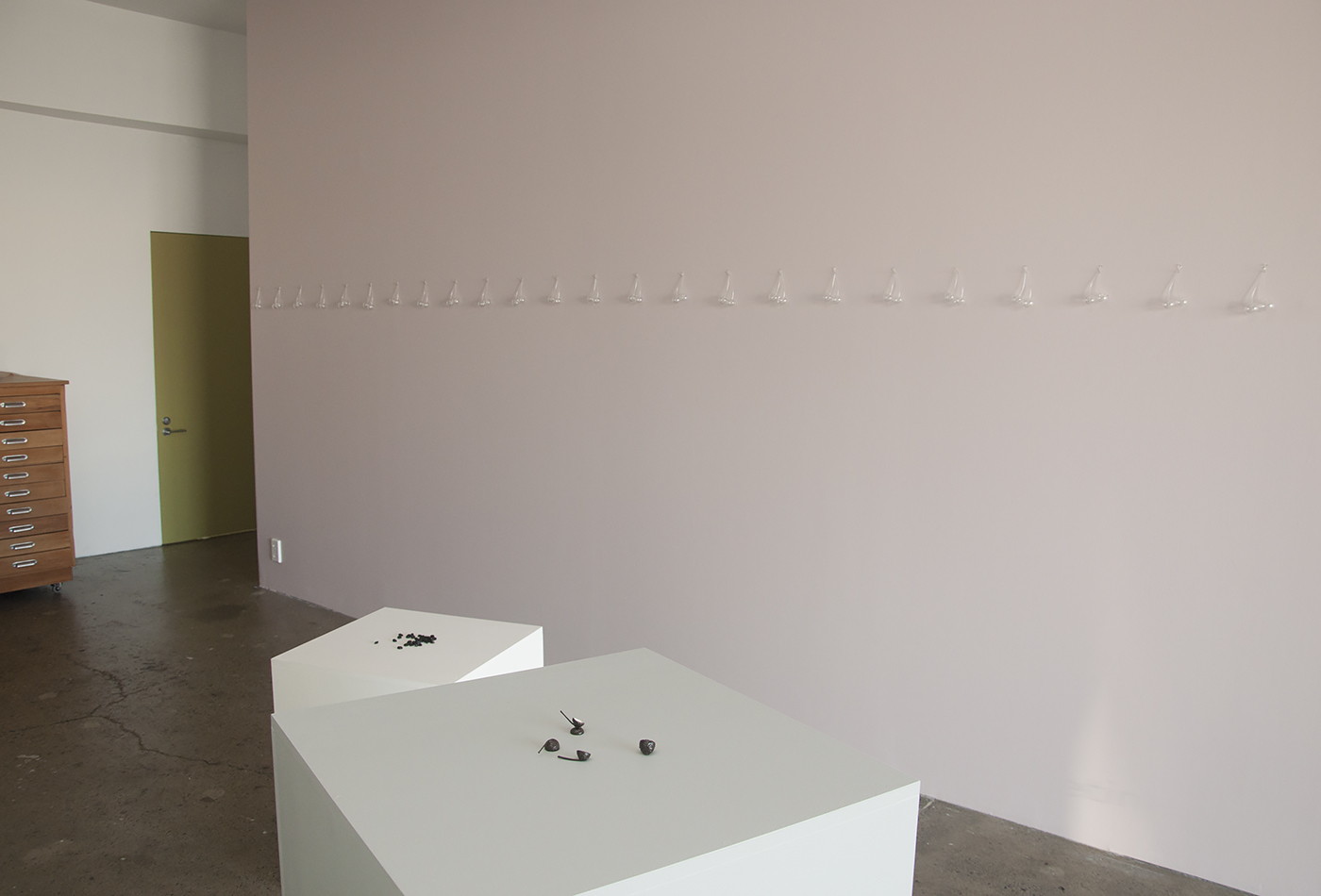 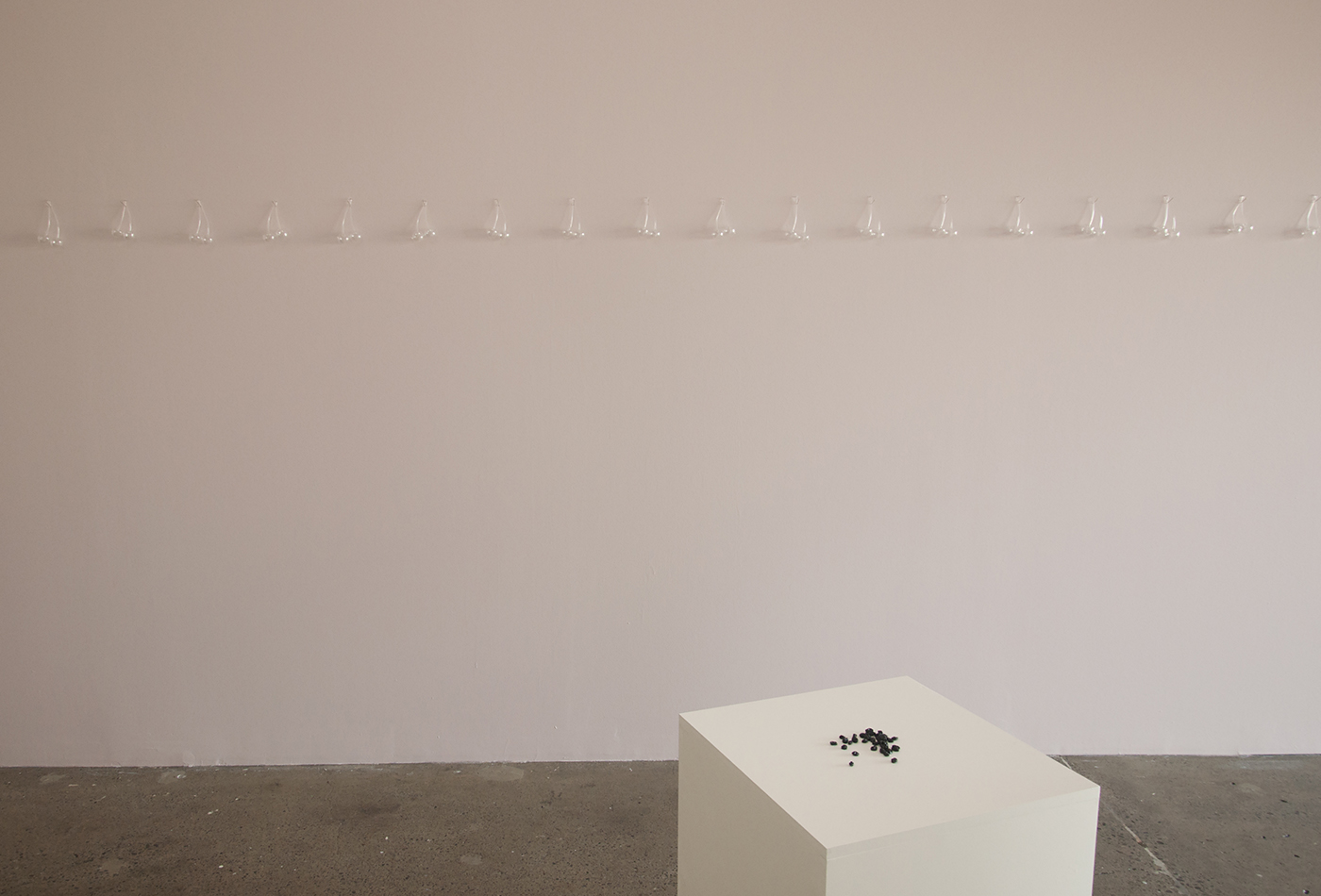 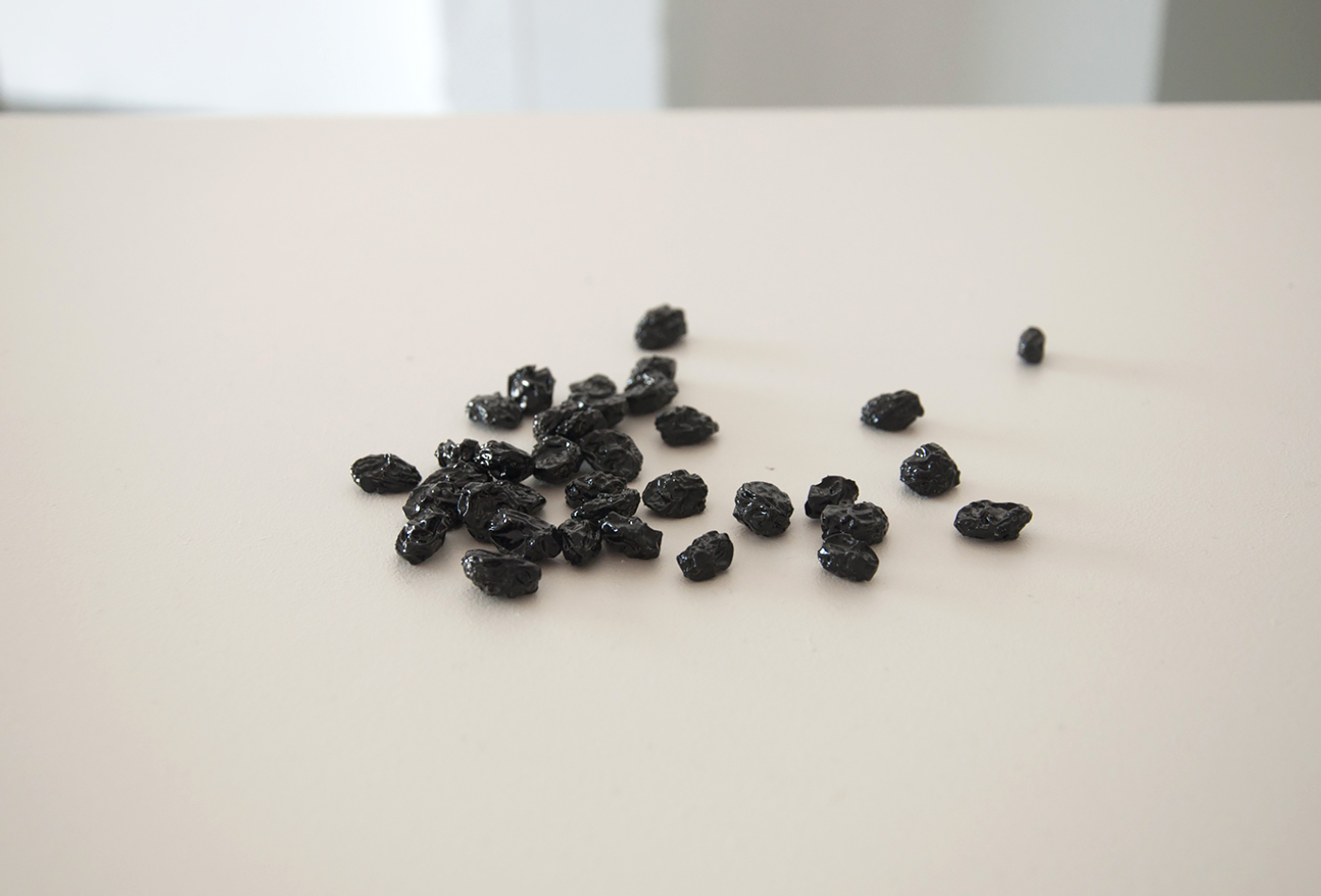 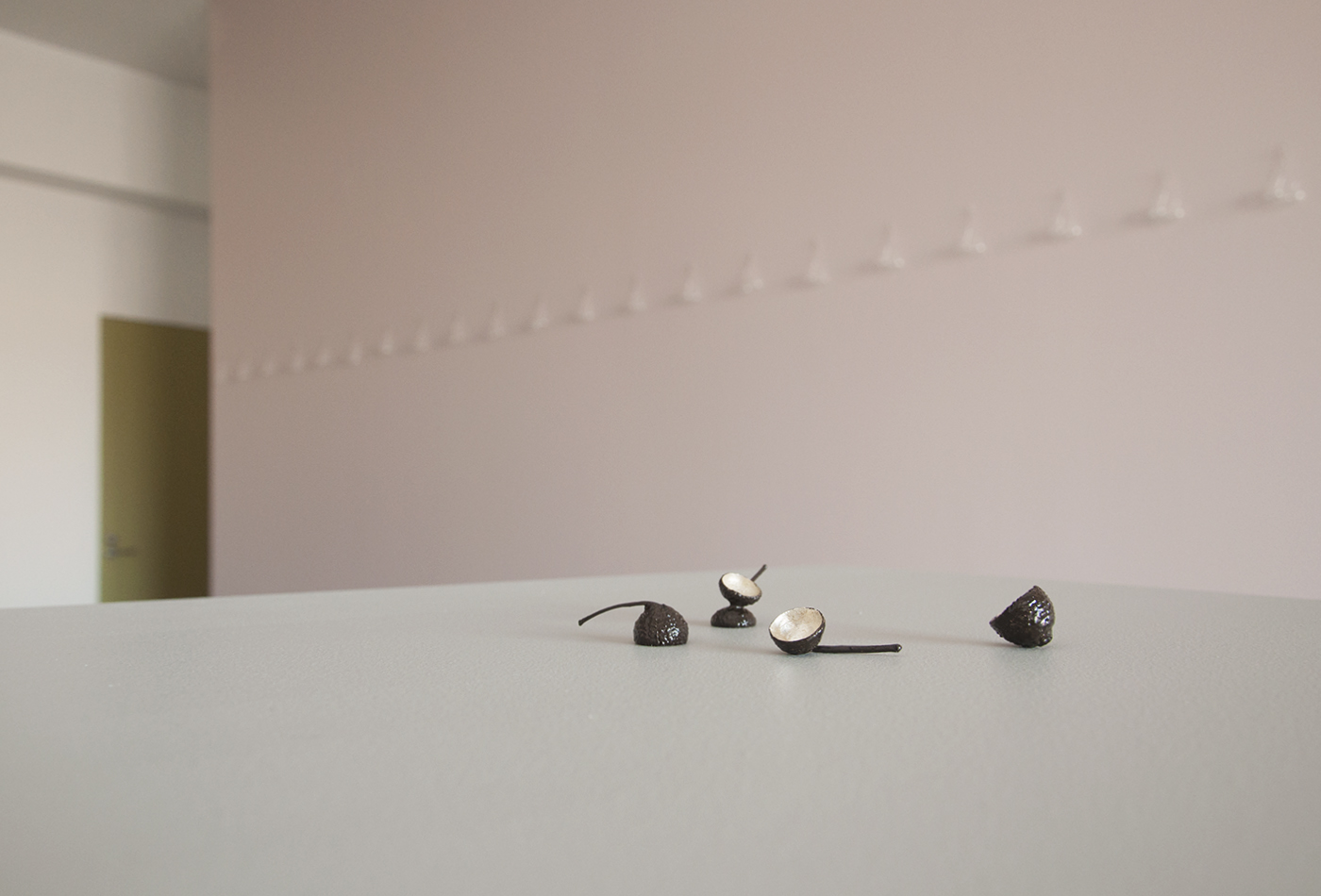 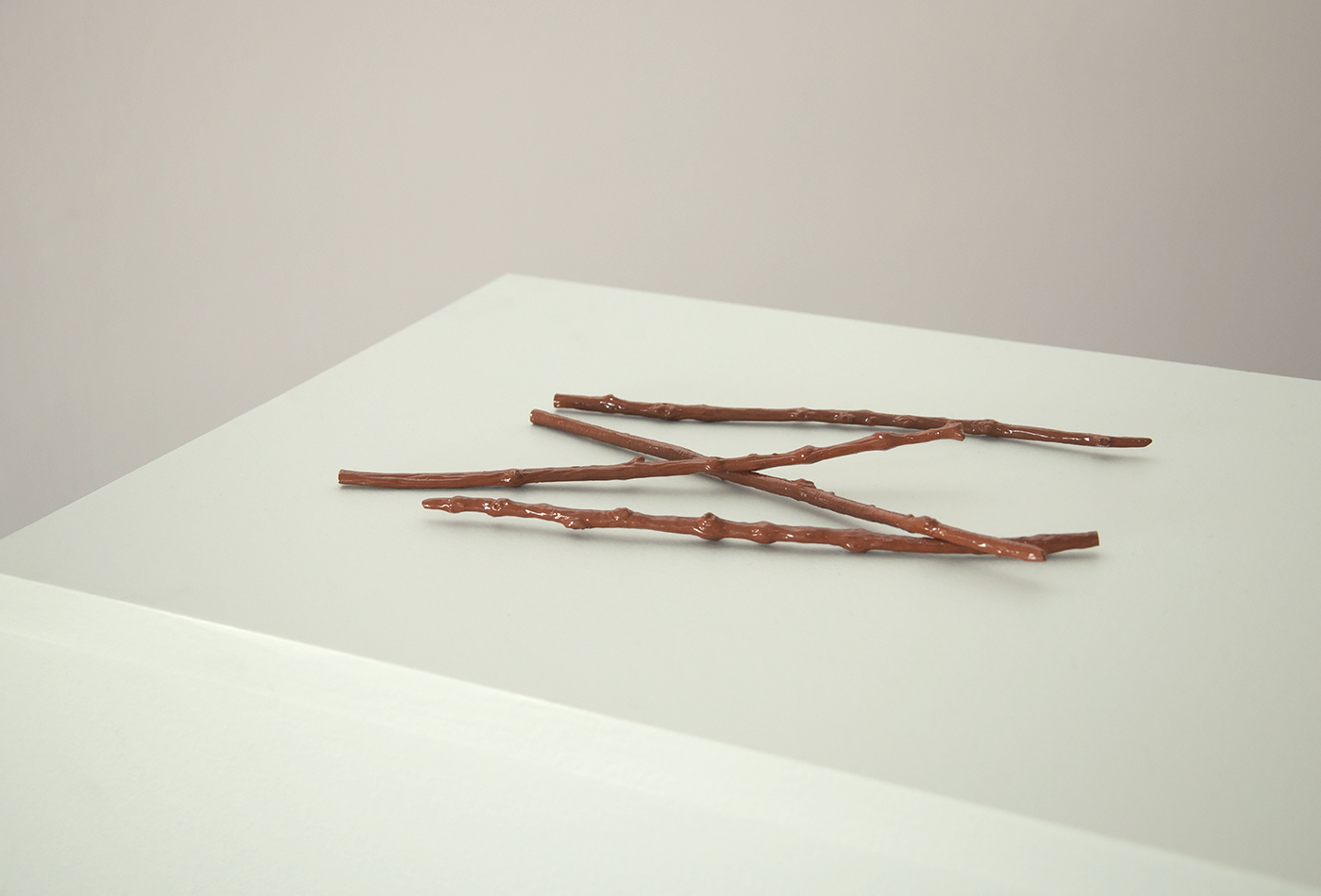 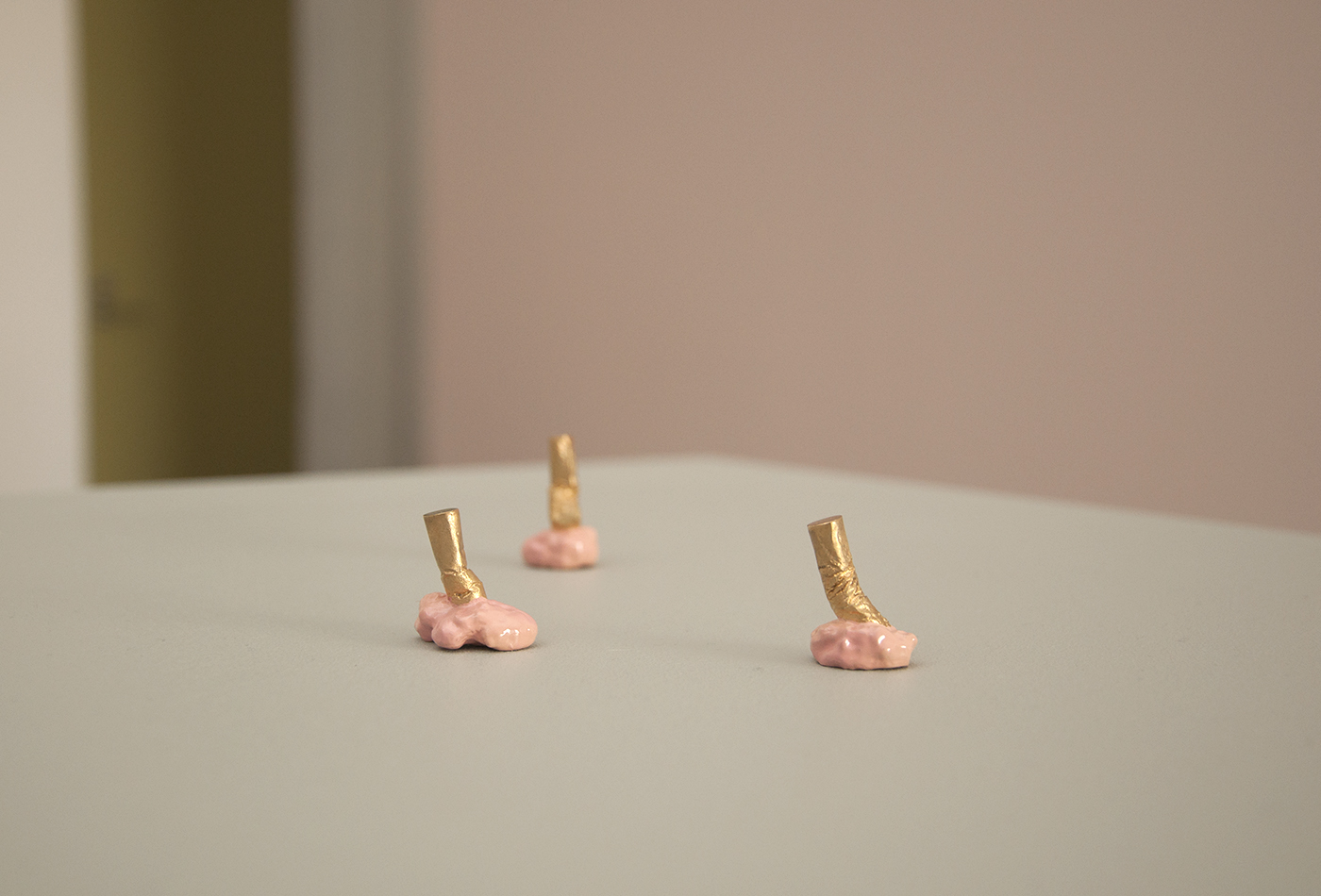 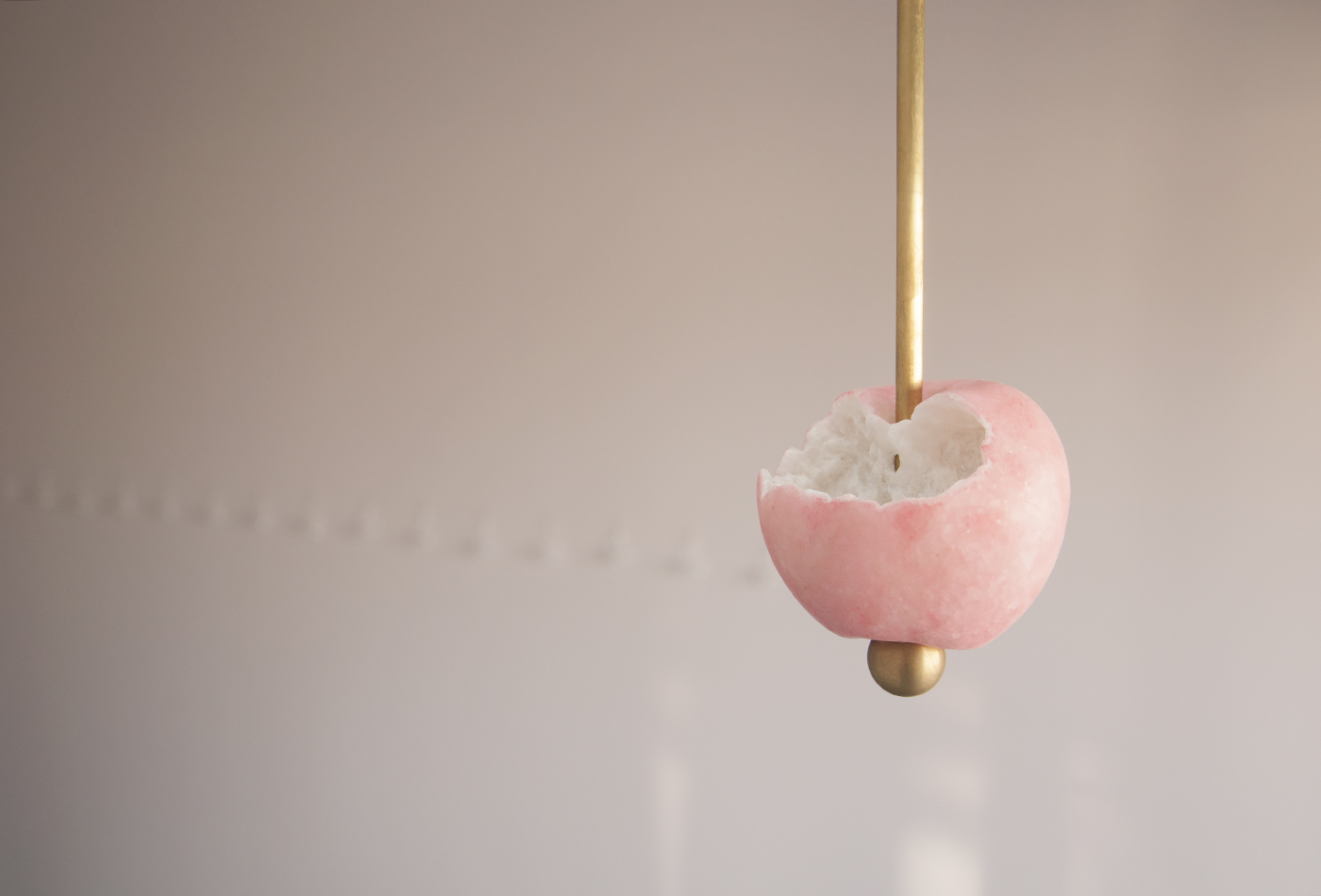 Sometimes it Snows in April

Steve Carr is a Christchurch based artist working across moving image, sculpture and photography. Carr’s practice is primarily concerned with constructing scenarios in which a given situation is complicated by questions of translation. That being of one material into another; or of one set of cultural rules or expectations into another; or of personal history into cultural myth. Carr addresses the way those translational decisions radically alter our experience of the original source – whether that’s an image, an object or a narrative. This creates a destabilised, reflective space; a gap between the original and the copy that viewers must negotiate.

Carr was born in Gore, New Zealand in 1976 and graduated with an MFA from the University of Auckland’s Elam School of Fine Arts in 2003.  His work has been in many major national and international exhibitions including representing New Zealand at the 2014 Edinburgh Art Festival. In 2011 Carr participated in the Rencontres Internationales, Centre Pompidou in Paris.

Carr’s work is held in a number of significant public and private collections throughout Australasia and further abroad. He is represented in New Zealand by Michael Lett, Auckland and in Australia by Station Gallery, Melbourne. He is currently Senior Lecturer in Film at the University of Canterbury, School of Art.

Albedo, Flavedo was a specially commissioned series of 12 sculptures that was part of a larger fundraising exhibition by Steve Carr at The Physics Room, Christchurch, in December 2016. A portion of funds from each sale will go to The Physics Room.